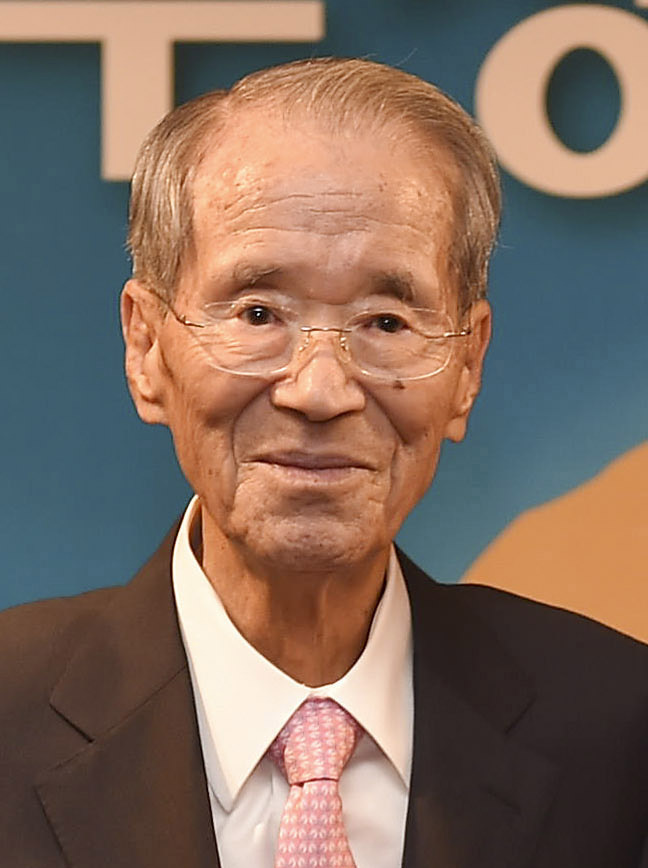 Lee Dong-chan, honorary chairman of Kolon Group, a major textile manufacturer that began producing nylon for the first time in South Korea, died of a long illness, the company said. He was 92.

He has since played a key role in the development of South Korea's textile industry in the 1960s and 1970s.

Lee served as head of the Korea Employers Federation in the 1990s. He formally retired from Kolon's management in 1996.

He is survived by a son, Lee Woong-yeul who now heads Kolon Group, and five daughters.  (Yonhap)