All of the group’s nine members -- Taeyeon, Tiffany, Seohyun, Sunny, Jessica, Hyoyeon, Yuri, Sooyoung and Yoona -- extended the management contract with SM before it expired in August. 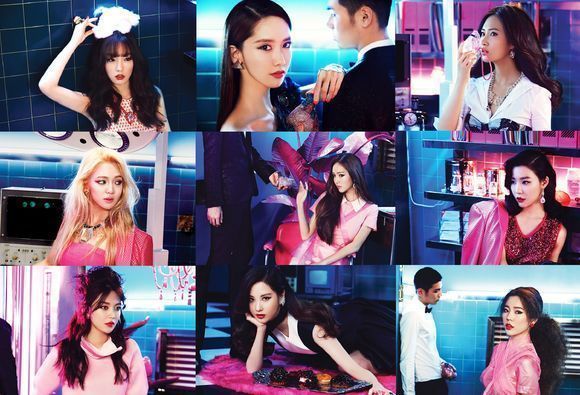 With the renewed contract, Girls’ Generation will stick together for at least three more years, K-pop insiders said.

The nontet first signed the seven-year contract with the entertainment powerhouse in 2007 to debut as Girls’ Generation.

Seven years ago, the uncelebrated rookie girls may have had no power to negotiate terms and conditions of the contract. But this time, each member individually sat down with the agency and signed the contract on different conditions, according to the reports.