Jaejoong’s fashion brand to be released in China 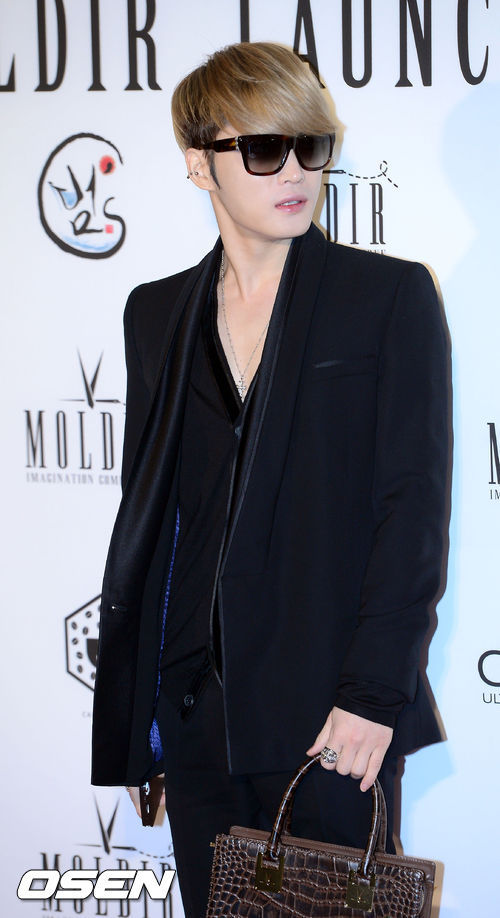 The two firms are currently in talks on founding a joint venture targeting China’s fashion market, according to local news reports Thursday. Deconetishion is to be in charge of product manufacturing and marketing in China.

Moldir was launched in September 2013, with Jaejoong owning the largest number of shares and serving as the art director for its products, which include bags and other accessories.

After the fashion brand first revealed its products in January, it sold more than 30,000 products in four months. The success of the newly introduced brand was especially noticeable in Japan and China, after fans of Jaejoong spotted him with its products.

“Many domestic fashion brands are developing their values in China through promotion with hallyu stars. The joint venture between Moldir and Deconetishion will have a positive outcome soon,” an official of Deconetishion was quoted as saying.

Jaejoong is currently participating in an Asian tour with other JYJ members, with concerts in Hong Kong, China and Vietnam.