Personally, I would say one’s 40s represents a turning point in life ― the age when one might begin to experience certain physiological changes, such as a sudden decline in sight, digestion and the ability to recover from fatigue.

Even during a regular checkup, for instance, one will begin to notice that what was once met with satisfactory marks on most ― if not all ― of the diagnoses will begin to identify various risks and threats that need to be closely watched. 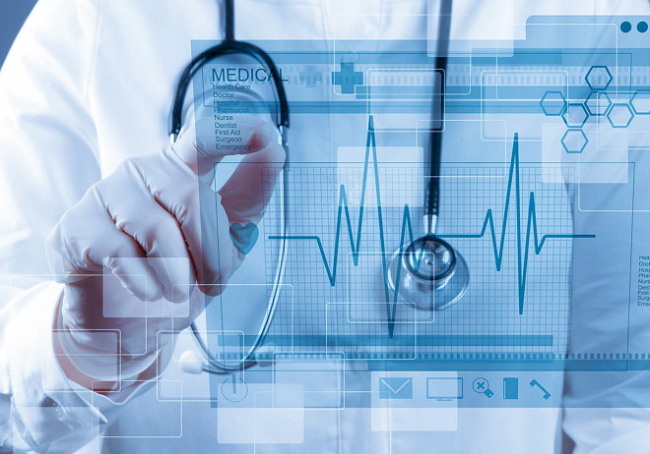 Hence, one’s 40s could be described as a time to say farewell to youthful days and hello to a series of red flags and health concerns.

What’s more to consider is the absolute truth that the number of those in that age group is rapidly increasing, skewing the overall social composition.

It is common sense that when you are sick, you take medication to treat the illness.

Thus, it goes without saying that producing medicine is one of the oldest scientific technologies and still the single most value-added industry that exists today.

However, it is becoming increasingly difficult to develop new drugs. While there are still so many incurable diseases that must be treated, such as cancer, the amount of time and cost for producing new drugs continue to grow.

The biggest reason is that both the human body and illnesses are much more complex than thought. For instance, while a newly invented drug was surely effective during a cellular experiment, it would fail to deliver results during the animal experiment; and if a drug were to finally pass the animal test, it would often fail during the clinical tests on people.

Therefore the general consensus is that the pharmaceutical industry desperately needs skillful innovation.

Some of the most advanced nations have been working on such projects for over a decade.

European scientific circles in Germany and the U.K., together with multinational pharmaceutical companies, have been working on a virtual liver project ― for which they hope to study the biochemical reactions within the organ.

Moreover, firms in the United States that converge biotech and information technology have already been supplying some multinational pharmaceutical companies with computerized gene circuits, which can to some extent help predict how the human body might react to certain drugs.

The main benefit is that the use of such computer virtual human systems will allow quick and cheap analyses over numerous scenarios, significantly reducing the overall cost of inventing new drugs.

Many nations are racing to develop these virtual systems in hopes that they may be the key to solving certain incurable diseases.

Developing these virtual human systems is obviously complex and requires tremendous hours of research and effort.

The human body is made up of numerous organs comprised of various tissues and cells. Within the cells are DNA, proteins and metabolites that are connected and intertwined under a multilevel structure and undergoing extremely complex biochemical reactions.

In order to produce a computer code for each potential occurrence or phenomenon is not easy, but luckily, a collaborative database and sharing system led by institutions such as the European Bioinformatics Institute, the National Institutes of Health and the National Center for Biotechnology Information help make it possible to do as Isaac Newton had once said: “If I have seen further it is by standing on the shoulders of giants.”

In a sense, the computer virtual human system is a technology that can help push biomedical health care to a whole new level.

In addition to the development of new drugs, the technology can be used to create a personalized virtual system that considers an individual’s genetic or epigenetic differences.

This will allow for a personalized health care plan by monitoring and preventing highly probable illnesses, and provide optimized and accurate treatments.

South Korea is also developing these virtual human technologies via the Bio-Synergy Research Initiative under the Ministry of Science, ICT and Future Planning.

Apart from the industrial benefits, I hope that the development of virtual human systems succeeds for the general health and welfare of mankind.
By Lee Doheon, KAIST professor of bio & brain engineering