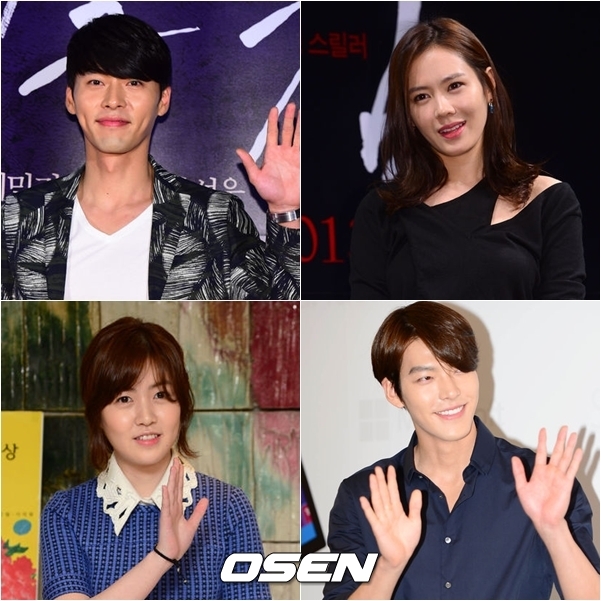 An 11-day film fiesta kicked off with the opening of the 18th Puchon International Fantastic Film Festival on Thursday.

Other participants in the opening ceremony included Maximilian Erlenwein, the director of the opening film, “Stereo,” and Producers’ Choice awardees Hyun Bin and Son Ye-jin.

The opening ceremony at Puchon Gymnasium was hosted by actor Shin Hyun-joon and actress Yoo In-na.

During the festival, about 210 movies in diverse genres from 48 countries will be featured.