Joo Won to appear as guest on ‘Running Man’ 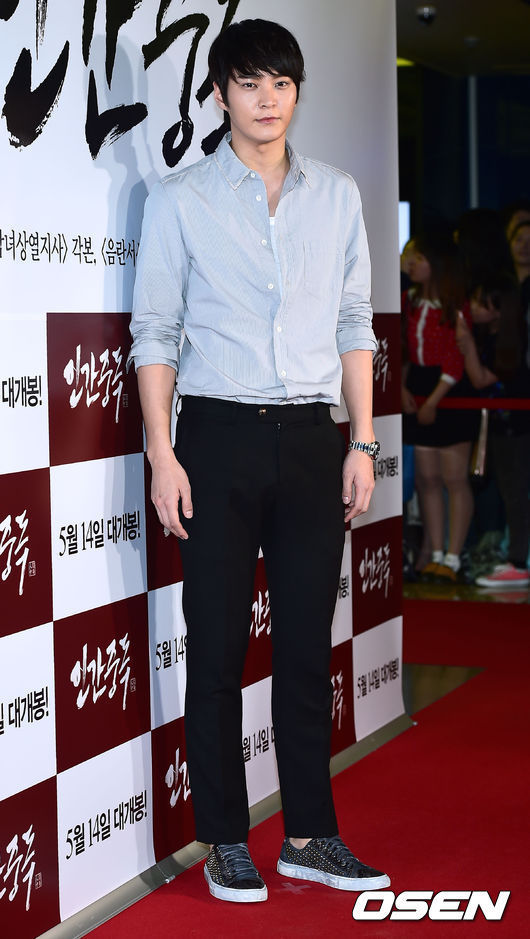 The 26-year-old heartthrob will participate in the filming of the program in Seoul on Tuesday, eight months after he stepped down from the KBS-TV reality show “1 Night, 2 Days.”

Joo’s appearance on the show comes following months-long efforts by the production team.

Having wrapped up his work in the musical “Ghost,” the actor is gearing up for his upcoming drama “Nodame Cantabile,” in which he will play a conductor and the boyfriend of the female lead, to be played by Girls Generation’s Yoona.