“Having received many love calls from the Japanese market, Apink decided to debut in Japan this fall,” said the agency. “Prior to the official debut, the group will launch a showcase event in Tokyo on Aug. 4.” 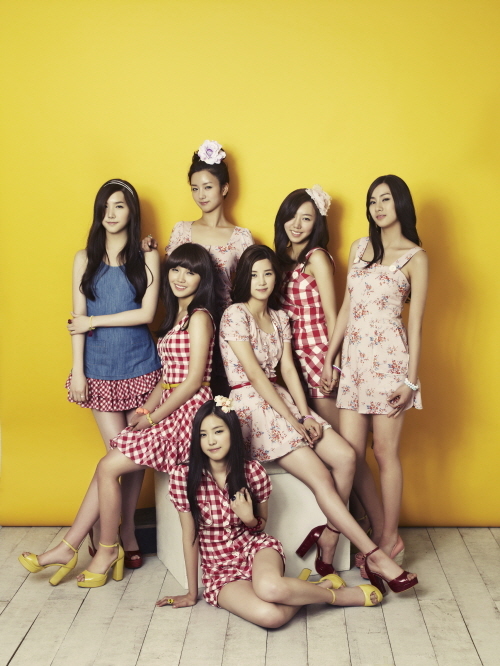 The album will feature song lyrics translated into Japanese, the agency said.

A Japanese fan club will also be formed, it added.

Considering Apink’s rising popularity in and out of the country, the group is expected to find success in Japan, observers said.

With their recent fourth EP “Mr. Chu,” Apink not only topped the Korean music charts but also ranked No. 1 on Taiwan’s 5music weekly music chart, despite not having held any promotional events.