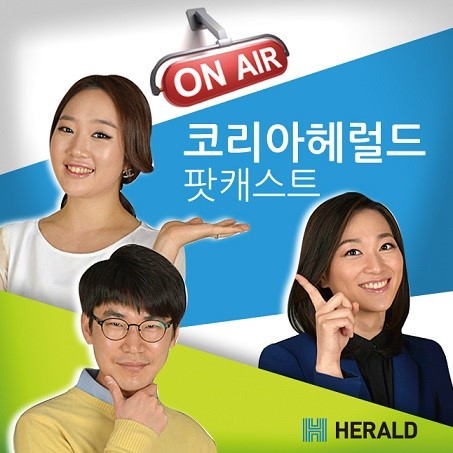 
[2] The merger between Daum, the nation’s second-largest search engine, and Kakao, the most-used mobile messaging service, surprised many observers, who said that it was a “game-changing move” that can potentially shake things up, at least here in Korea.


[3] But globally, they may find it challenging to stand out among heavyweights such as Naver, Facebook, Tencent and Google in this mobile age, or even win a foothold in the mobile messaging market dominated by WhatsApp, WeChat and Line.


[4] The 4 trillion won ($3.9 billion) deal, which was more like Kakao taking over Daum, was perceived, nonetheless, to be significant as it marked the first time that a mobile company acquired a PC-based IT firm.


[6] Kim was seeking a return to the PC-based IT world after leaving Naver, while Lee had long sought to find a potential buyer to help Daum make a second leap as it was struggling to find a breakthrough in both the Web portal and mobile markets.


[7] Rumors had it that Kim left Naver after a falling out with his cofounder Lee Hae-jin, or that Naver became too big for Kim to uphold the venture spirit. Also, Kakao may have opted for a backdoor listing through the merger, instead of launching an initial public offering as it was not able to get the valuation it deserved, an industry insider said.


[8] Daum had long been the subject of market rumors that it was going to sell to Google or Nate, a search engine of SK Communications, in an effort to take on the almighty Naver.


[9] So far, Daum has not had any luck with its search engine, which has remained in a dismal second place in the market, close to being outpaced by Google amid the rise of mobile technology. And its mobile messaging service MyPeople has remained in the deep dark shadows of KakaoTalk and Naver’s Line.


[10] The merger could certainly widen the gap between Daum and the third player, Nate, which has been suffering losses and has yet to find any synergy with its mobile platform affiliate SK Planet, or propel it to catch up with Naver.


[11] Naver, which has a market share of over 70 percent, said it welcomed the Kakao-Daum merger as it could spur market competition.


[12] Daum and Kakao have a common goal, and that is to go global, which would help them find the synergy they need to boost their capacity both at home and abroad.


[13] Although it may be difficult given that they have not borne fruit so far overseas, they can do so by connecting or converging their platforms for a larger number of global consumers.


[14] The market can expect to see some of Daum’s services such as its mobile messaging app handed over to Kakao for management, but is “unlikely to see an immediate platform consolidation” like the MSN Messenger-Skype merger, an industry official said.