The lead track, “Bad Girls,” from Lee’s fifth studio album topped the charts on Melon, Naver, Olleh and Bugs immediately upon its release on Tuesday while eight of the album’s 16 tracks were ranked in the top 10 on Bugs and Olleh. Seven tracks listed in the top 10 chart on Naver Music. “Bad Girls” was produced by some of the same international composers that were behind Girls’ Generation’s mega hits “I Got a Boy” and “Genie.” 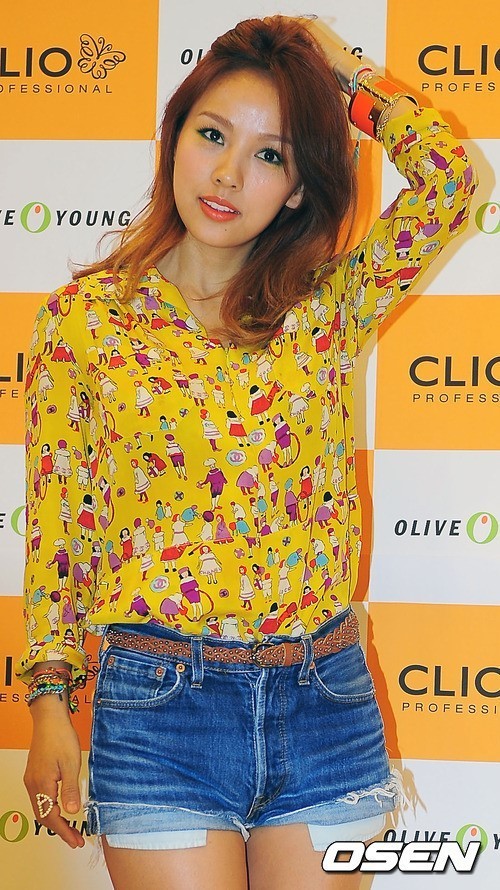 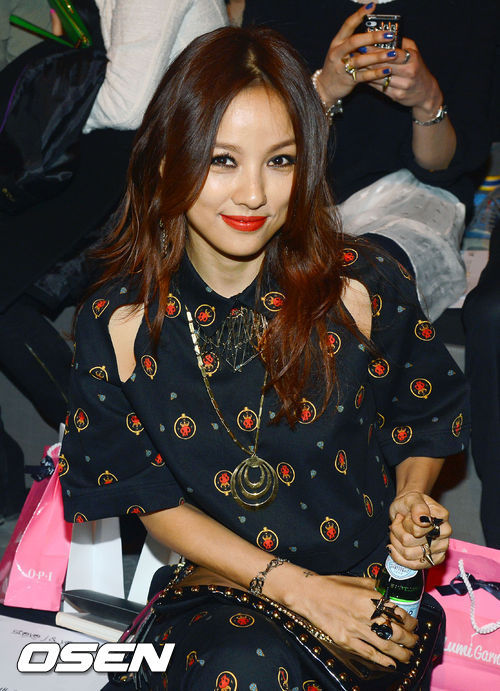 Lee pre-released the track “Miss Korea” from her album earlier this month on May 6. The song gained much recognition for achieving a certified “all-kill” for topping all of the major music charts. “Miss Korea” was both written and composed by Lee herself and arranged by her jazz musician boyfriend Lee Sang-soon.

The track is not the only song that Lee took into her own hands: She also wrote the lyrics for half of the songs on “Monochrome” and reportedly used a full band rather than featuring any electronically generated sounds on any of the tracks.

Lee performed the songs from her latest album for the first time on stage during her comeback show the “2Hoyri Show” on Wednesday night, which was also streamed live online.