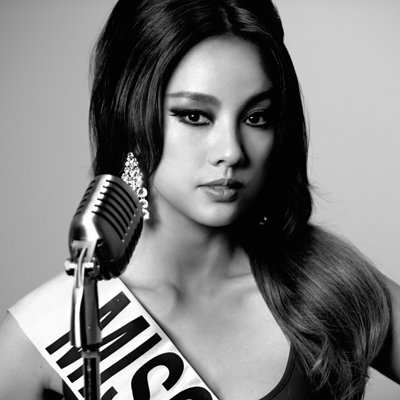 After a three-year hiatus, K-pop diva Lee Hyo-ri is making her long-awaited comeback with a self-composed title song.

On Thursday, she released a 33-second teaser for her title song, “Miss Korea,” prior to her upcoming album release. In the retro style-teaser the chanteuse repeats “Because I’m a Miss Korea,” while dressed in figure-hugging costumes.

Lee’s management agency B2M Entertainment announced on the same day that the full version of “Miss Korea” would be released next Monday before the full album.

Lee unveiled part of another new song, “Show Show Show,” on Wednesday as background music for her short-film collaboration with fashion magazine VOGUE.

Lee Hyo-ri’s fifth official album will be available on May 21.