Kang Soo-tae, the head of Prime Bakery, apologized for his behavior in a telephone interview with a local broadcast network on Wednesday.

“I apologize for causing trouble,” he said. “I am reporting the closure of my business.” 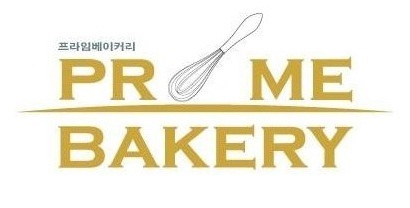 Established in 2008, the company’s sales reached 9.8 billion won ($8.9 million) last year, the bulk of which was generated by orders from state-run rail operator KORAIL.

In response to the spreading scandal, KORAIL Tourism Development announced on Tuesday that it had severed ties with the firm and withdrawn its product from its trains.

“We withdrew the company’s products and told the company to stop delivering products as the case became a huge social problem,” an official of KTD said.

Some social media users reproached the owner for wiping out the jobs of 21 employees at Prime Bakery.

“Why do the company and its employees who worked hard need to suffer because of Kang’s mistake? The CEO is the one who should take responsibility, not others,” one Twitter user said.

The 65-year-old businessman hurled insults and struck the hotel’s front-door service manager’s face with his wallet, after he was asked to move his car for the convenience of other customers at Lotte Hotel in Seoul on April 24.

A series of cases of abuse against service workers has stoked public anger over the perceived sense of entitlement of high-ranking officials and top executives. A POSCO Energy executive caused uproar last month when he hit a female flight attendant with a magazine because his instant noodles were undercooked.