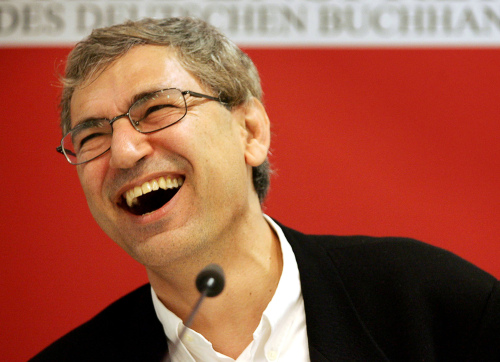 A London-based international association of writers, International PEN has been hosting the congress, which consists of networking and literary events and lectures, in cities around the world. The event has been held in Korea twice before in 1970 and 1988.

Other notable guests at September’s event include professor David R McCann of Harvard University, author Yi Mun-yol, and Korean-Japanese writer Yu Miri. Under the theme of “Literature, Media, and Human Rights,” the congress will host forums, lectures and recitation of poems.

According to International PEN Korean Center, a team from International PEN’s London office will arrive in Korea on Friday to visit Gyeongju and participate in the preparation of the upcoming event. The visiting team members include the organization’s international president John Ralston Saul, international secretary Hori Takeaki, and board member Marketa Hejkalova.

The congress kicks off on Sept. 9 and runs until Sept. 15.