Lim looks back on decade as pianist 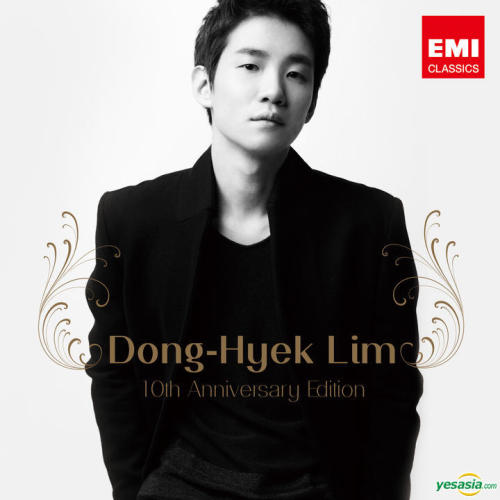 Lim Dong-hyek, one of Korea’s promising classical artists, has released the special album “Dong-hyek Lim: 10th Anniversary Edition,” to celebrate his past decade as a professional pianist.

The new album consists of three CDs with pieces he had already released with EMI Classics over the past 10 years. Lim released his first CD in 2002 including compositions by Chopin, Schubert and Ravel. In 2004, Lim recorded Sonata in B minor and other small works of Chopin and released his third album which includes Bach’s Goldberg Variations and Bach-Busoni’s Chaconne in D minor in 2008.

Lim, 28, has been receiving the world’s spotlight by winning the second prize at the Chopin Competition for Young Pianists in Moscow in 1996. Over the years, Lim’s participation in the chamber music project Ensemble Ditto lead by violist Richard Yongjae O’Neil earned him a lot of young female fans in Korea.