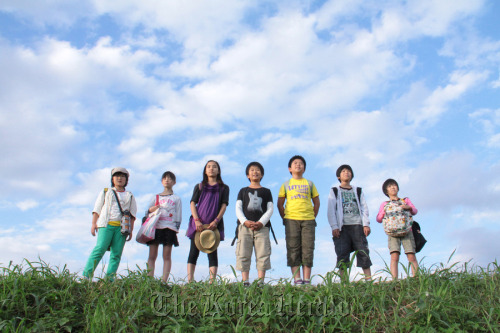 Drama. Directed by Hirokazu Kore-Eda. A curious 12-year-old school boy Koichi (Koki Maeda) comes up with a plan to have his fondest wish fulfilled. After his parents’ divorce, Koichi lives with his mother and maternal grandparents in Kagoshima, Kyushu, while his younger brother Ryunosuke (Ohshiro Maeda) and guitarist father (Joe Odagiri) live in Hakata in Fukuoka. Having moved to an unfamiliar town where the famous volcano Sakurajima emits plumes of ash almost every day, Koichi’s wish is for the volcano to erupt so he and his mother will have no choice but move back to Hakata and live with the rest of the family again. After hearing that a new Shinkansen line running between Kyushu and Fukuoka is almost complete, Koichi comes to believe that a miracle will occur when the first two trains of the new route, bound in opposite directions, pass each other for the very first time.
Box Office 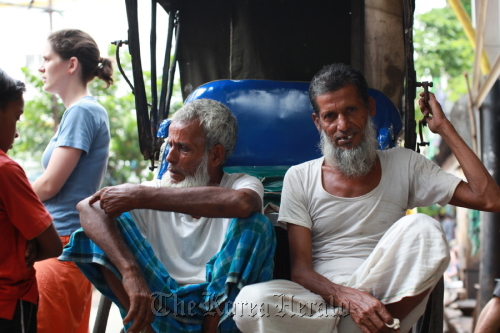 Documentary. Directed by Lee Seong-gyou. Shalim is one of the 10,000 rickshaw workers who taxi people around barefoot in Calcutta, India. The 50-year-old man’s dream is to buy a motorized rickshaw and make more money to support his family better. He works alone in Calcutta, through the merciless traffic in the overcrowded streets, while the rest of his family live in the countryside with the money Shalim sends every month. When his wife becomes severely ill, Shalim is faced with harsh reality of having to spend his hard-earned money on her treatment. The Indian government is trying to forbid his profession altogether, banning of rickshaws on the streets of Calcutta. 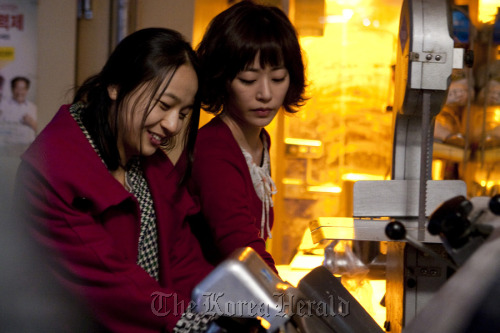 Drama. Directed by Kim Soo-hyun. Yoon Ji-woo (Kim Hyo-jin), a young, aloof woman working as a sales associate at a department store one day takes a mannequin that resembles herself to the rooftop of the building. Morbidly curious to know what it feels like to jump off the rooftop, she drops the mannequin to the ground. It hits a car on the road, and Kang Ji-woo (Kim Kko-bbi), a young female pickpocket who was running from the police using the vehicle, is captured right after the accident. Yoon and Kang are handcuffed to each other by the police, and have to spend each and every minute together. 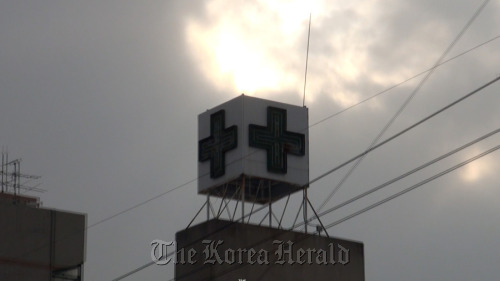 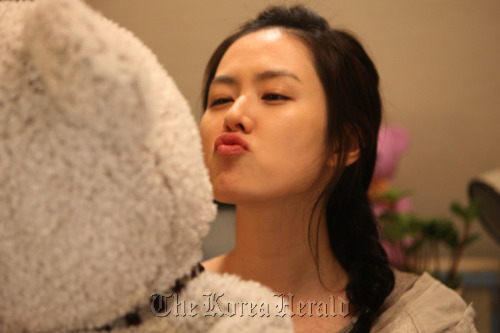 Romance. Directed by Hwang In-ho. Yeo-ri (Son Ye-jin), who has the unusual ability to see ghosts, has never dated in her life and lives in seclusion. One day she is approached by Jo-goo (Lee Min-ki), a struggling magician who has a huge crush on her. While Yeo-ri is used to being surrounded by ghosts all the time, Jo-goo feels threatened by them. And even though he constantly feels his life is in danger, he cannot give up on Yeo-ri.