The National Gaming Control Commission has appealed to the Korea Lottery Commission, the lotto-operating agency under the Finance Ministry, to consider halting sales of all tickets out of concern that the government could be seen as instigating gambling. 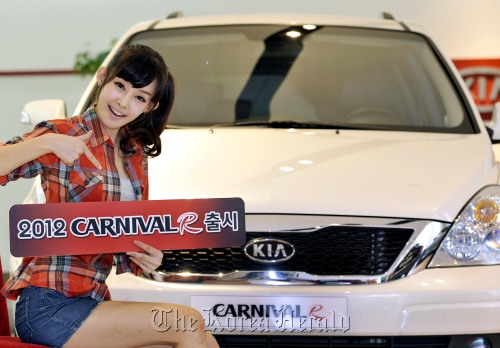 But the KLC will not place any sales restraints for the time being, as the move could “threaten the industry and bring about massive complaints from customers,” said Na Joo-beom, director at the state-run agency.

The nation is widely expected to sell 3 trillion won ($2.67 billion) in lottery tickets this year, surpassing the 2.8 trillion won annual sales ceiling imposed by the NGCC. As of the end of November, 2.79 trillion won in sales had been recorded, up almost 22 percent from 2.3 trillion won the same period last year.

The NGCC, the supervisory body under the Prime Minister’s Office, has recommended the issuing authority cap sales to curb excessive gambling, but the KLC says any sales restraints could cause “social problems.”

“We have been trying to cool the explosive popularity by halting all sorts of promotions to slow the industry’s growth, but stopping lottery sales isn’t one of our options,” Na said.

“Business at more than 18,000 venues across the country will be threatened, and complaints from frequent buyers would be a bigger problem.”

The introduction of the pension lottery on July 1 accelerated sales. The winner receives 5 million won of annuities every month for 20 years instead of collecting a lump sum. The weekly issuance of 6.3 billion won has been sold out every week since July, far exceeding government expectations that only about 7 percent of the total issued would be sold.