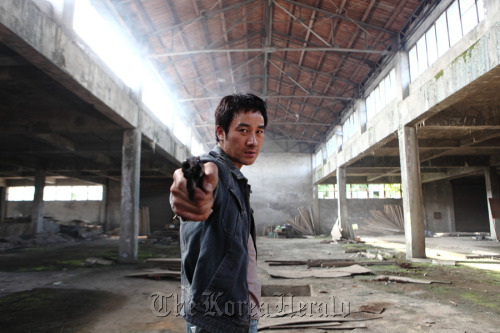 Crime. Directed by Hwang Byeong-gook. When his colleague is brutally murdered by an unknown assailant, detective Seomg-beom (Eom Tae-woong), with the support of the Police Agency, sets up a special investigation bureau to chase down the suspect. He gets Ho-ryong (Joo Won) a former FBI member, as his partner in the team. After a series of investigations, the duo pegs working police officer Park Gyeong-sik (Kim Jeong-tae) as the suspect on the basis of several circumstances. It is also revealed that Park has been receiving bribes from adult entertainment business owners, who wanted to avoid crackdowns. 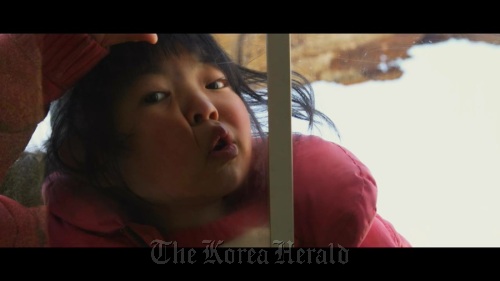 Drama. Directed by Park Cheol-soon. Da-seul, a 9-year-old girl who lives alone with her uncle and grandmother in a small fishing town in Korea’s southern region, loves to doodle and paint on every wall and street of her neighborhood. People in town complain about her doodling, but her grandmother and uncle woon’t stop her from having fun. Then winter arrives in her remote town, and Da-seul makes a snowman. Because it rarely snows in the region, Da-seul is desperate to keep her snowman from melting, and makes a plan to do so. 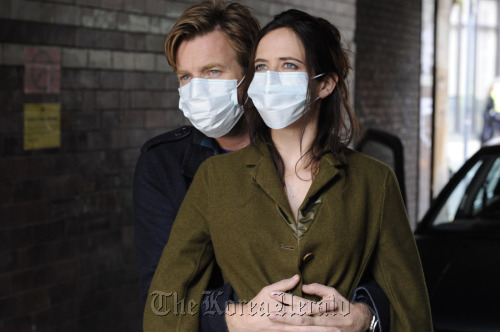 Drama. Directed by David MacKenzie. Shortly after cynical epidemiologist Susan (Eva Green) falls in love with talented chef Michael (Ewan McGregor), an epidemic spreads around the world. Once infected, patients lose all of their senses, including sight, hearing, and touch. While enjoying the happiest times of their lives, both Susan and Michael are infected by the epidemic. While losing all of their sensory perceptions, they desperately try not to lose each other. 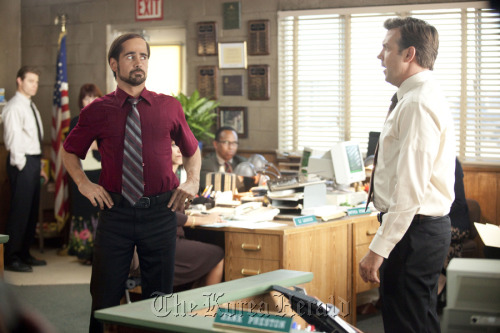 Comedy. Directed by Seth Gordon. Two friends, Nick (Jason Bateman) and Dale (Charlie Day) have one thing in common: they hate their bosses with passion. While Nick works at a financial firm for Dave (Kevin Spacey), who tells him, “this may help you get promoted,” whenever giving him too much extra work, Dale works for dentist Julia (Jennifer Aniston), who almost every day sexually harasses him -- by threatening she would falsely tell his girlfriend that he’s been secretly having an affair with her. 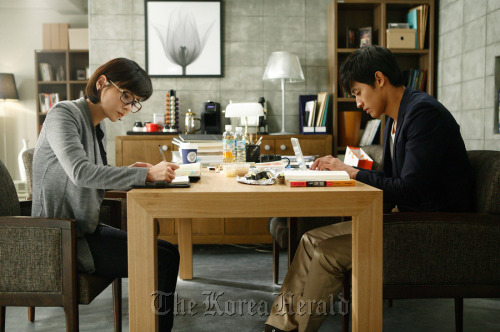 Romance. Directed by Lee Young-mi. Hye-jeong (Jang Seo-hee), a 40-year-old sociology professor who is working on her new thesis, one day welcomes a 20-year-old undergrad student,Woo-sang (Jeong Seok-won), as her new research assistant. In spite of the 20-year age difference, the two find themselves falling for each other though both are too afraid to make a move. The two each have their own secrets, which are only hinted by the way Hye-jeong uses her Xerox machine, and the way Woo-sang plays with his digital camera. 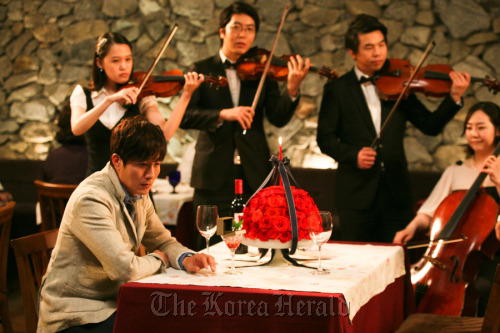 Comedy. Directed by Jeong Yong-gi. Five young single men and women living in Seoul run into each other and go through a series of unexpected events. Yoo-seok (Kim Joo-hyeok) is desperate to get a hold of his girlfriend who would not return his calls, while Ae-yeon (Lee Yoon-ji) can’t bring herself to throw out her fake-diamond ring given by her long-time ex. Meanwhile, Nari (Lee Si-young), a hopeless romantic, travels across the country in search of her one and only soul-mate, and Bok-nam (Oh Jeong-se) is in love with someone else’s girlfriend. And there is Byeong-chan (Gong Hyeong-jin), a cynical fellow who simply does not believe in love.