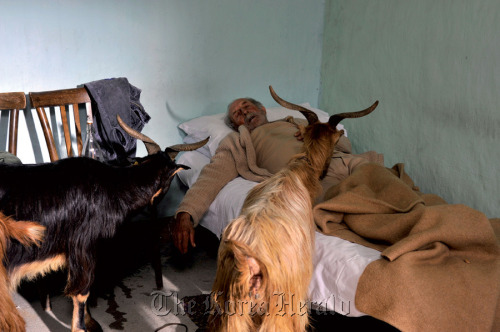 Drama. Directed by Michelangelo Frammartino. An old shepherd lives alone with his goats, in a remote village perched on the hills of Calabria, in the southernmost region of Italy. The weary old man gets sick one day, and believes the only medicine that can save his life is the dust on the church floor. He mixes the gathered dust with fresh goat milk, and drinks it every night. 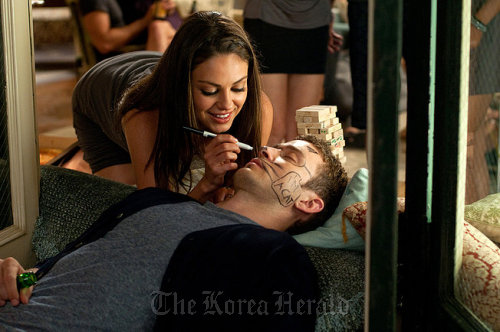 Romance. Comedy. Directed by Will Gluck. Dylan (Justin Timberlake) an art director who works for a small internet company in L.A., gets a job offer from GQ in New York. He gets the offer through Jamie (Mila Kunis), an executive recruiter for a leading job agency in New York City. He takes the job and moves to the big city in the east coast, and quickly becomes friends with Jamie. As Dylan doesn’t know anyone in town, the two become very close and spend most of their leisure time together. They eventually agree for casual sex without any emotion or commitment involved. 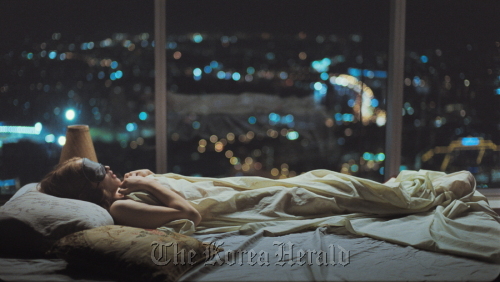 Thriller. Directed by Julia Leigh. Lucy (Emily Browining), an attractive university student, takes many part-time jobs to pay her expensive tuition and rent. While working as a server for a sex-themed party hosted by high-earning figures in town, Lucy is asked by a stranger if she is willing to take a high-paying job. The job requires Lucy to be drugged and stay asleep, while her clients can do whatever they want with her body. 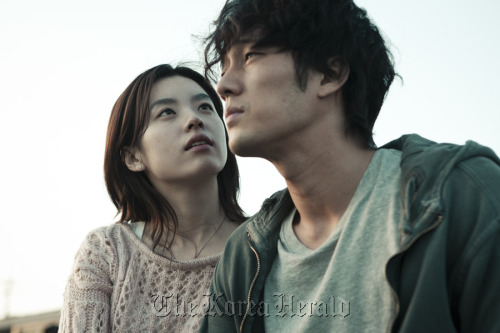 Drama. Directed by Song Il-gon. Former boxer Cheol-min (So Ji-sub) lives a mundane life after quitting the sport after an unfortunate event. While spending most of his time in a remote parking lot, he runs into Jeong-hwa, (Han Hyo-joo) a young and lively telephone operator who is always positive about life. While moved by Jeong-hwa’s passion for life, Cheol-min learns she lost her eyesight by a car accident a few years ago. The film has been selected as the opener of the 16th Busan International Film Festival this year. 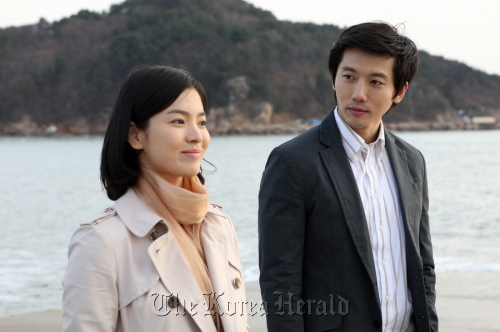 Drama. Documentary filmmaker Da-hye (Song Hye-gyo) lost her fiance on her last birthday in a hit-and-run motorcycle accident. Shortly after he died, she had forgiven the 17-year-old motorcycle driver, thinking that would bring peace to everyone. However, as she unexpectedly discovers what the 17-year-old has been doing since the accident and her forgiveness, Da-hye goes through emotional turmoil and confusion.