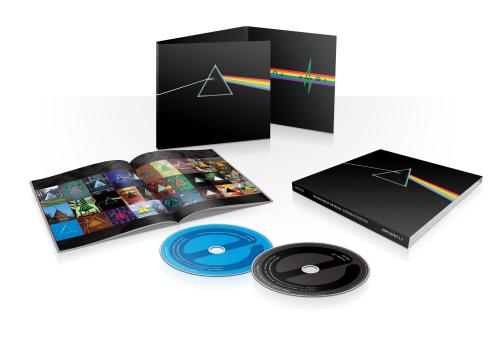 It is the first time that all of their albums have been remastered digitally. The massive work was done by Kames Guthrie, who co-produced the band’s album “The Wall.” Artworks and booklets were designed by artist Storm Thorgerson who spent a long time together with the band.

The U.K. rock band rose to stardom with the 1973 album “The Dark Side of the Moon,” which criticized the materialism of modern society. The 1979 album “The Wall” sold more than 45 million copies around the world and director Alan Parker made it into a film.

The band has sold more than 200 million albums internationally and each ranked No. 1 on the Billboard Charts. Pink Floyd was the first rock band to top the Billboard Single Charts.

The band signed a five-year contract with EMI in earlier this year. 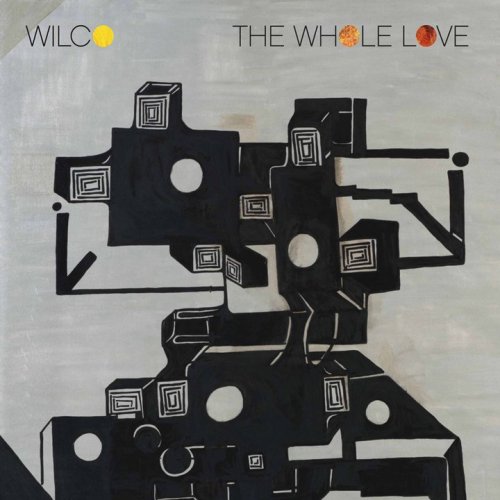 With a burst of distortion, Wilco delivers a sonic blast at the outset of “The Whole Love” that is a sign of what is to come over the 12 songs that span the spectrum from plaintive ballad to all-out rockers.

Diverse and yet cohesive, “The Whole Love” has more in common with 2002’s “Yankee Hotel Foxtrot” than the band’s previous two releases, especially 2009’s inconsistent “Wilco (The Album).”

You can almost feel the band stretching out in the studio, breaking out the Mellotron, multiple guitars, strings and keyboards, meshing them perfectly with songwriter and lead vocalist Jeff Tweedy’s lyrics.

“Sunloathe” employs Beach Boys-esque harmonies, “Capitol City” sounds like a jaunty 1930s-era vaudeville shuffle, while “Standing O” may be a little half-baked, but it still washes easily over the listener. The record closes with “One Sunday Morning (Song for Jane Smiley’s Boyfriend),” an epic 12-minute heartfelt meditation that is Tweedy at his best.

“Born Alone” joins the canon of absolutely chilling Wilco songs obfuscated by a rollicking backing that gets under your skin and stays there. This is not typical pop song fare, as Tweedy declares “sadness is my luxury.” (AP) 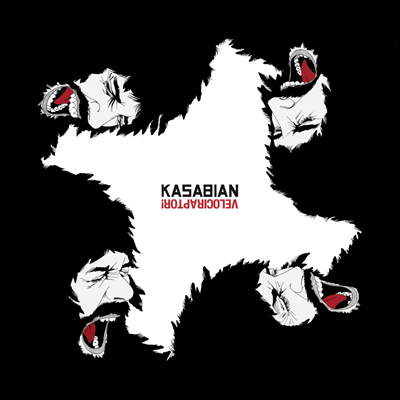 “Velociraptor!” the fourth offering from British rockers Kasabian, is destined to become a modern classic.

Recorded in their hometown of Leicester and mixed in San Francisco, “Velociraptor!” is written and produced by Kasabian’s Sergio Pizzorno. The 11-track album is bursting at the seams with full-on anthemic indie rock that this British four-piece is known for. Influences of Primal Scream, the Chemical Brothers, Led Zeppelin and The Beatles scream out.

Not leaving anything to chance, the band kicks things off with a catchy psychedelic pop song, “Let’s Roll Just Like We Used To,” a love letter to their days living on a Welsh farm (where they recorded 2004’s “Empire”). It’s crying out to be featured in an angst-ridden, coming-of-age movie.

The tribal bass and infectious vocal chant of “Days Are Forgotten” will have the masses singing along, while “Goodbye Kiss” is as un-Kasabian as it gets ― no brash guitars, just a sweet flowing love song.

Tom Meighan takes the vocal lead on the melancholic “Le Fee Verte.” “How does it feel, to live your life when nothing is real, so just send me down the river,” he warbles, sounding like McCartney in Wings. (AP)