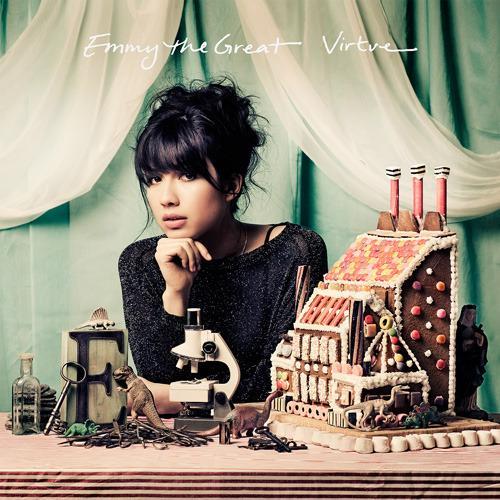 Moss and her backing band begin with “Dinosaur Sex,” a song two minutes too long but a fun track nonetheless. It’s either fossil fuels and the demise of Western civilization, or a failed relationship. You’ll have to be the judge, because Moss frequently is coy with the plot lines to her songs.

“A Woman, a Woman, a Century of Sleep” delves into the world of the bored housewife, desperately seeking emotional vigor in a world hamstrung by domesticity. Moss approaches the subject with thoughtful aplomb as she sings, “Now I have to find a dress/ Have to buy a dress/ Have to sew it ‘til the pieces mesh.”

Yet for all her upside, Moss comes off as a bit of stylistic borrower. There is a little too much Natalie Merchant and Harriet Wheeler, of The Sundays, in her voice.