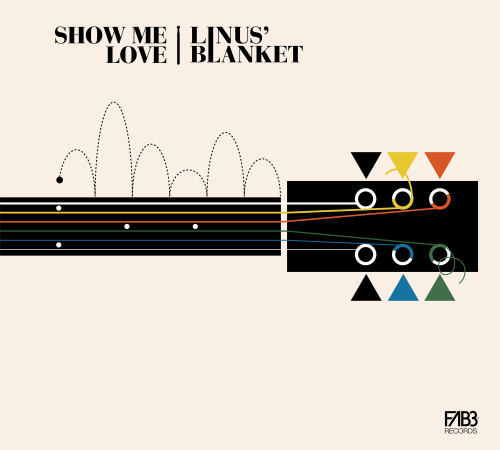 Indie band Linus’ Blanket has finally released its first studio album, 10 years after forming. The duo, consisting of singer-songwriter Yeongene and guitarist Lee Sang-jun, debuted with their EP album “Semester” in 2003 and released another EP “Labor in Vain” in 2005. With just two EPs, the band has made a meaningful impact on Hongdae indie music scene. However, the band’s fans have had to wait for their studio album for a long time, while the lead vocalist went over to Scotland to make two recordings with British musicians such as BMX Bandits, Teenage Fanclub and Belle & Sebastian. Producer Shin Hyeon-ho said the album “Show Me Love” offers easy and comfortable sounds which, in fact, almost no one has been able to create. The tracks sound a bit old but not too behind the times. Indie band stars such as Holiday Cho of The Black Skirts, bassist Jeong Jung-yeop of the Chang Ki-ha & The Faces and male vocalist group Sweet Sorrow participated in the album making.