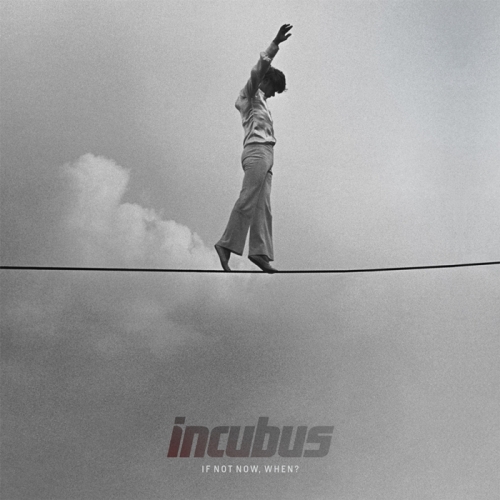 American rock band Incubus is back with its seventh studio album “If Not Now, When?” five years after the release of “Light Grenades.” Formed in 1991 by vocalist Brandon Boyd, lead guitarist Mike Einziger and drummer Jose Pasillas, the five-member band has been successful in hitting multi-platinum sales of albums and several singles since late 1990s.

The latest album is somewhat softer in sound than their previous ones. The band’s musical style was so diverse, ranging from alternative rock to heavy metal to funk to jazz to techno, that it was difficult to categorize them.

On their seventh album, however, their experimental spirit has somewhat subsided. In other words, it can be easier to listen to, as it offers soft and ordinary rhythms and chords.

The band is holding a concert during the 2011 Jisan Valley Rock Festival. Whether you like the seventh album or not, it will be worth the trip to see them perform their brand of unique music on stage.