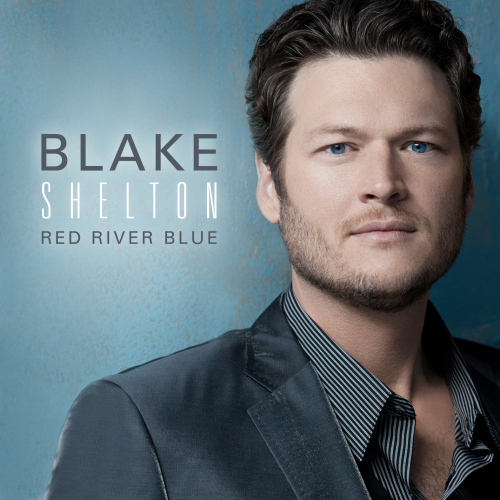 Ten years in, Blake Shelton’s up-and-down career is now skyrocketing, with no dips in sight.

His current hit, “Honey Bee,” is his fourth consecutive No. 1, setting records for a male country singer in how fast it reached gold in digital sales. He is the current CMA Male Vocalist of the Year, and he starred as a coach in the popular NBC talent show, “The Voice.” He also married country singer Miranda Lambert earlier this year in a high-profile romance that captured the media’s attention.

But the best sign of how far he’s come can be heard on “Red River Blue,” his eighth album. Singing with more confidence than ever, and collecting solid songs that highlight his playful personality and his vocal talent, Shelton adds fuel to the upward trajectory with the best album of his career.

The Oklahoma native at times recalls other country superstars: He mixes the soulful escapism of Kenny Chesney, the macho swagger of Trace Adkins and the tough-guy wit of Toby Keith. But Shelton is a better singer than all of them, especially on ballads like the soaring “Over” and the sensitive title cut.