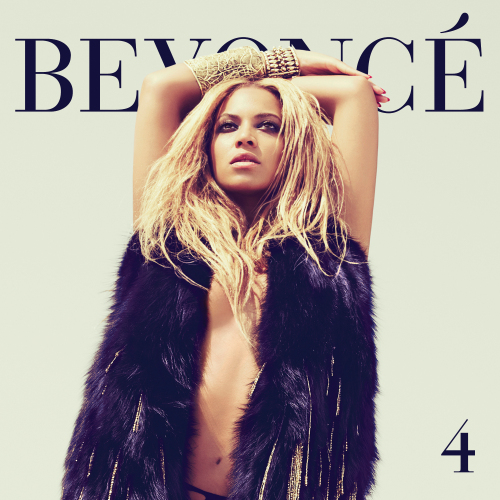 “Run the World (Girls),” the first single from Beyonce’s fourth solo album, “4,” has all the hallmarks of a signature No. 1 Beyonce smash ― a bombastic, larger-than-life sound, a call-and-response hook, a heavy dose of girl power and a fierce drumbeat.

Surprisingly, though, it landed with a thud on radio, and the buzz around “4” hasn’t been encouraging ― there’s even talk that the multi-hyphenate diva could find herself dealing with her very first flop.

It remains to be seen how “4” will do on the charts, but if fans pay attention to the music, then Beyonce should have no worries. If anything, “Run the World (Girls)” is the anomaly of the disc, which has few tracks geared for the clubs.

Instead, Beyonce ― just a few months shy of 30 ― offers a bewitching blend of ballads and mid tempo grooves that show maturation in the singer’s sound.