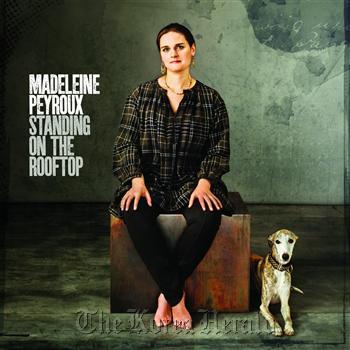 The covers include a recast “Martha My Dear” that turns the whimsical Beatles song into a slower, reflective romance tune with Peyroux’s soft vocals backed by Ribot’s folksy banjo plucking, while her haunting version of blues legend Robert Johnson’s “Love In Vain” has a menacing, rumbling backdrop of violin, guitars and keyboards. (AP) 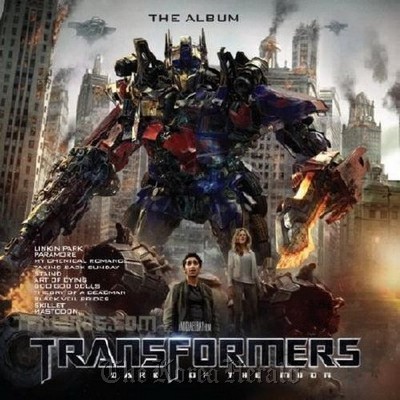 The original sound track of the film “Transformers: Dark of the Moon” was released worldwide on June 14.

Linkin Park’s track No. 1 “Iridescent” is quite soft, compared to other songs in the rock band’s studio albums. Besides the “Iridescent,” which was released as a single last month, rock musicians like My Chemical Romance, Taking Back Sunday and Art of Dying participate in the album.

In particular, Paramore and Goo Goo Dolls unveiled their new songs “Monster” and “All That You Are,” respectively, for the movie soundtrack. The track No. 5 “The Bottom” by Staind is full of heavy guitar scratching and sharp drums. The track No. 6 “Get Thru This” by Art of Dying gives you an addictive chorus.

The Goo Goo Dolls’ “All That You Are” is quite dramatic in preceding the lyrics and acoustic guitar sounds with strings. The film “Transformers: Dark of the Moon” opened in Korea on June 29. It is the first place in the world to get a general release of the movie. 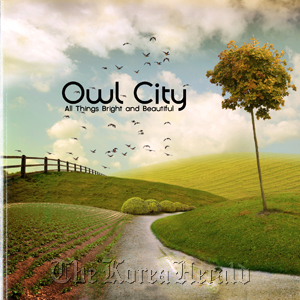 Adam Young, creator of one-man project band Owl City, wrote pop music when he was 26 in the basement of his parents’ house after a day of work. But his first single “Fireflies” from the debut album “Ocean Eyes” surprisingly gained international popularity in 2009 and shot to No. 1 in the Billboard Single Chart.

His songs such as “Hot Air Balloon” and “This Is the Future” were used for TV commercials in Korea. His new album “All Things Bright and Beautiful” freshly starts with electronic pop “The Real World.” Track No. 10 “Alligator Sky,” featuring Shawn Chrystopher, had been released as a digital single in March and it ranked five on the Billboard’s Bubbling Under Hot 100 Chart.

“Galaxies,” unveiled first in the album, mixes bright string sessions and disco beats. “Dreams Don’t Turn to Dust” sends you positive and bright messages. With the release of the new album, Owl City is holding a tour of 29 cities in America.