CJ Group on Tuesday was selected as the preferred bidder in the controversial race for acquiring a sizeable stake in logistics company Korea Express.

If all goes smoothly, the food-to-entertainment conglomerate will be on its way to achieving its long-term goal of creating Asia’s largest logistics company by 2015. 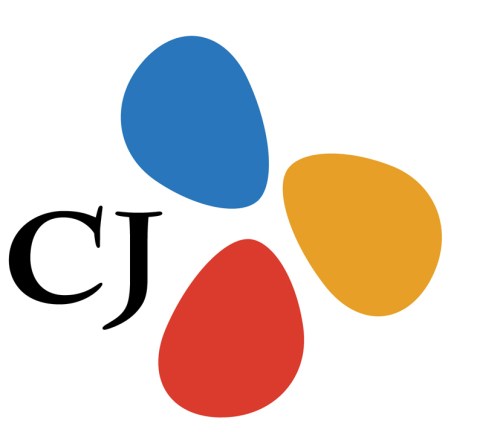 Korea Express is likely to fetch up to 2 trillion won ($1.8 billion) assuming that the shares go for 205,000 won as CJ proposed. In total, a 37.6 percent stake in the company is for sale.

Industry watchers said CJ Group seemed to have scored high with the bidding price, which was above market forecasts.

But the road for CJ Group has been a bumpy one due to an unlikely feud that flared up between CJ and its once parent company Samsung.

Samsung Group came under fire for allegedly putting Samsung SDS up to competing in the race against CJ.

Samsung SDS had jumped in at the last minute with a consortium it formed with local steelmaker POSCO, causing its affiliate Samsung Securities to break off a contract with CJ Group. The brokerage had been serving as CJ’s sales advisory.

CJ bristled at the act and threatened legal measures, saying Samsung Securities held too much critical and confidential information regarding the sale that may be relayed to Samsung SDS.

Earlier on Tuesday, Samsung Group denied any involvement in Samsung SDS’ bid, saying it was purely a business decision.

A Samsung official told reporters that CJ Group Chairman Lee Jae-hyun also had not been in touch with the Samsung heir Lee Jae-yong regarding the bidding.

There had been previous media reports that the CJ chief met with Samsung’s Lee to enlist his support for the acquisition of Korea Express.

The two younger Lees are blood relatives, as the Samsung heir’s father Lee Kun-hee is uncle to the CJ chief.

CJ Group was previously a part of Samsung Group before breaking away in 1994.

The Samsung official said the group also had not been aware that Samsung Securities was the advisor until as late as June 22.

The comments came a day after CJ Group and the POSCO-Samsung SDS consortium submitted bids for Korea Express.

Shortly after submitting the bid on Monday, CJ replaced its head of public relations.