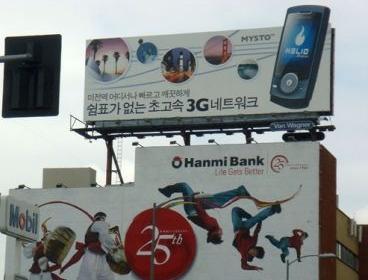 Failure in the U.S.

Not surprisingly, the country’s top mobile carrier was forced to pull back from its overseas venture in 2008, ending with 180,000 subscribers -- a little over 5 percent of its target figure -- and a deficit of $600 million.

But SKT released all of its China Unicom shares back into the market in 2009.

The details of the Vietnam project have since then been shrouded in secrecy, with SKT officials claiming that it is not completely over but not releasing any further information.