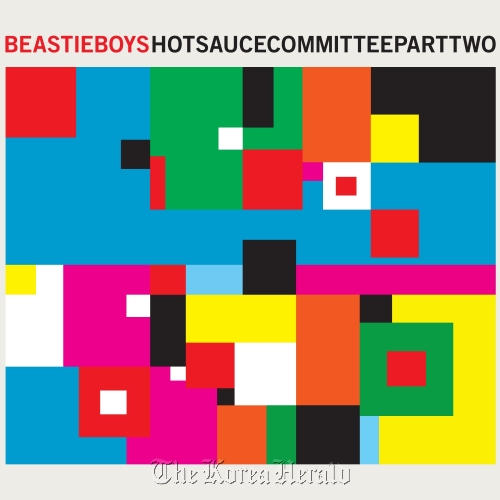 Although the new album title says “Part Two,” there is no “Hot Sauce Committee Part One.” In 2009, the group was preparing an album under that name, but suspended it after group member MCA (Adam Yauch) was diagnosed with cancer. The Beastie Boys waited for his recovery and added several songs to release the latest album. 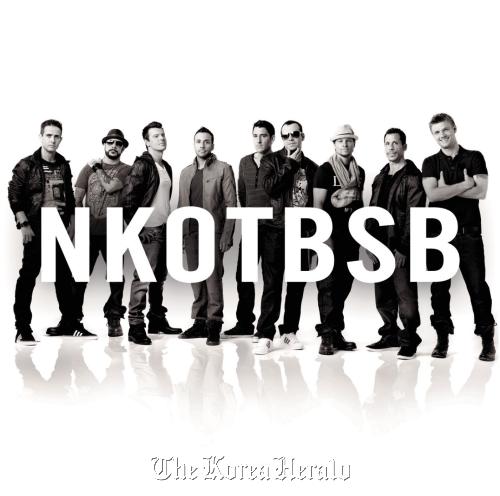 Boy bands New Kids On The Block and the Backstreet Boys have set up a new group under the name NKOTBSB and released an album compiling their 10 best songs, two new numbers and a mash-up as the last track. The selection of the best songs -- including “Step By Step,” “Please Don’t Go Girl,” “I Want It That Way” and “Larger Than Life” -- was done through voting by their fans around the world. The new songs “All in My Head” and “Don’t Turn out the Lights” are easy-to-listen-to pop songs, while “NKOTBSB Mash Up” offers funky beats mixing bits of famous songs by the two groups. 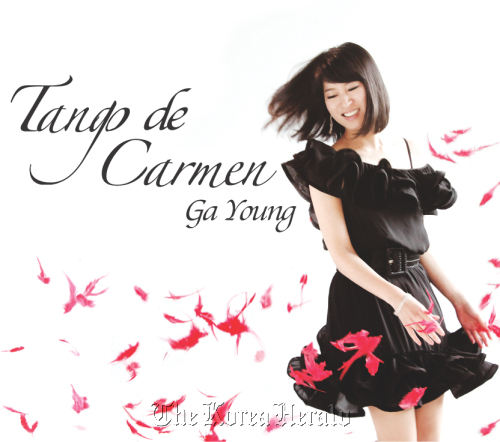 Violist Ga Young, who introduced Korea to crossover viola through debut album “Flor de Tango” in 2009, released her second album “Tango de Carmen” on May 26. Inspired by the opera “Carmen,” the 14 tracks of viola, guitar and piano trio songs were all produced by violist Ga Young, jazz guitarist Kim Min-seok and pianist Park Chong-hoon. The three musicians also plan to hold a concert to celebrate the release of the new album on June 6 at LG Arts Center at 5 p.m. Tickets range from 20,000 won to 70,000 won. Call (02) 2005-0114.