San Diego-based singer-songwriter Tristan Prettyman’s first and second studio albums “Twentythree” (2005) and “Hello” (2008) have been belatedly released in Korea. Probably best known as fiancé of Jason Mraz, the 29-year-old’s music style is pretty much like that of her partner, in that her songs are mostly based on the sounds of the acoustic guitar. Pop-folk tracks in the first album include a duet with Mraz, “Shy That Way,” “Love Love Love” and “Simple As It Should Be.”

In the second album, “Madly,” “Echo” and “Just A Little Bit” are recommended. “Hello” is full of Prettyman’s enthusiasm for country, blues and folk music. The three recommended songs received an average 4.5-stars on Amazon.com. 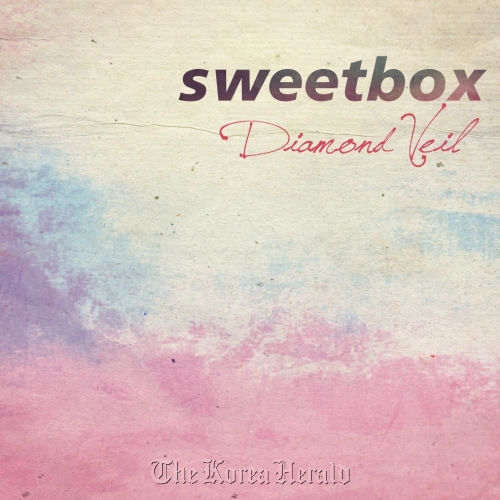 Best known for “Everything’s Gonna Be Alright,” the project group Sweetbox has released its latest album “Diamond Veil.” Current female vocalist Jamie Pineda participated in producing three songs on the new album: “Under The Influence,” “Shot Gun,” and “I Don’t Give A Damn.” The biggest difference from the 2009 album “Next Generation” is that Pineda expresses the diverse colors of her voice this time. The first track “Minute By Minute” and the last “Remember This Dance,” though quite contrasting in color, are the most recommended. The latest album is the group’s eighth studio album since the group was formed in 1995.

“So Beautiful or So What”
Universal Music 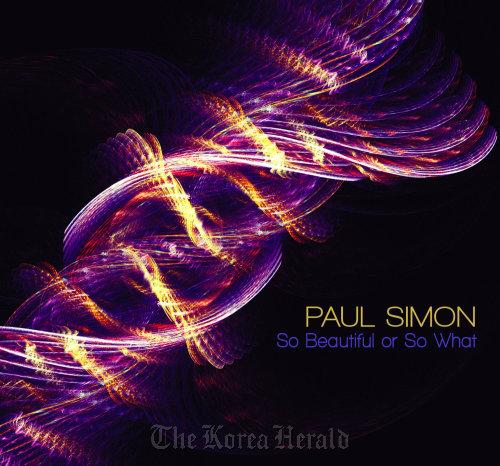 American singer-songwriter and guitarist Paul Simon released his 12th album on May 26. Produced by Phil Ramone and Simon, the ten track album “sees Simon crafting his songs around harmony and song structure, instead of the beat-driven form of writing which has inspired him since the mid-1980s,” according to Universal Music. In the U.S., the album was out in April and ranked fourth on the Billboard 200 Chart. “The Afterlife” muses on the next world over a laid back Soca beat and “Love Is Eternal Sacred Light,” on the power of good and evil. The tender “Questions for the Angels” tells its tale of messengers of God and the homeless wandering the streets of Brooklyn, the music label said.