The data collected by the Ministry for Food, Agriculture, Forestry and Fisheries said 609 hostess bars, or room salons, opened between 2004 and 2009. 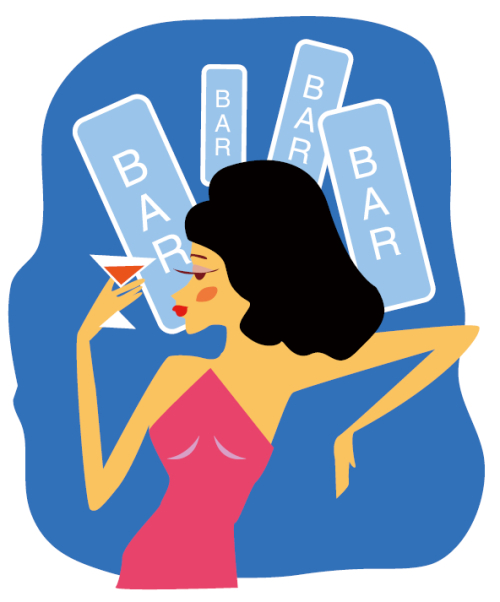 The number of karaoke rooms, in which it is illegal to hire women to serve drinks, dropped 12.9 percent in the same period, from 18,030 to 15,700, suggesting that many operators switched to the hostess bar business for higher profits.

The number of eateries moved with the overarching economic conditions. The country had 8,174 fewer restaurants in 2009 than in 2004.