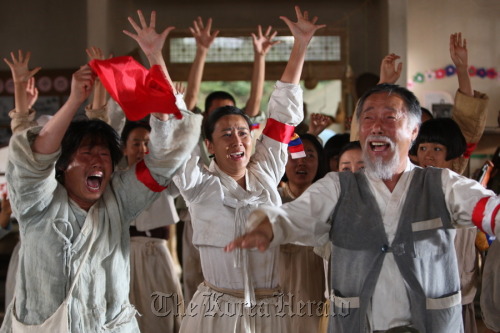 Drama. Comedy. Directed by Park Geon-yong. Just about two months ahead of the Korean War, a young communist military officer (Kim Joo-hyeok) and his soldiers arrive in a secluded country town in Chungcheong Province. Amid the intense political turmoil, the town, Seokjeong-ri, is peaceful. It is so remote that its people don’t even take the war rumor seriously. And when the soldiers arrive, the people openly accept them and let them stay as long as they want. Co-starring actor Kim Joo-hyeok and actress Jeong Ryeo-won, director Park Geon-yong’s upcoming film tells a tale of ideology-transcending friendship between communist soldiers and country farmers with caring hearts. 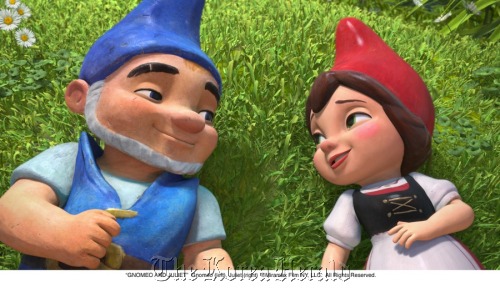 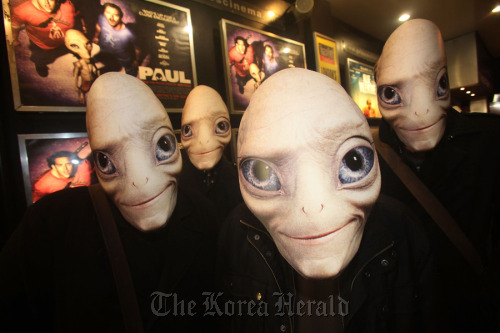 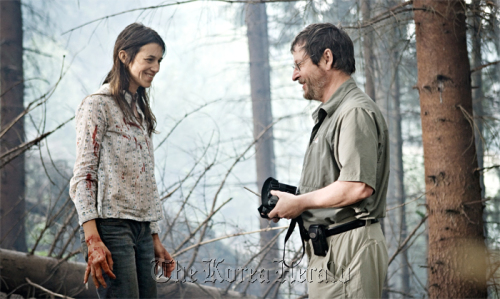 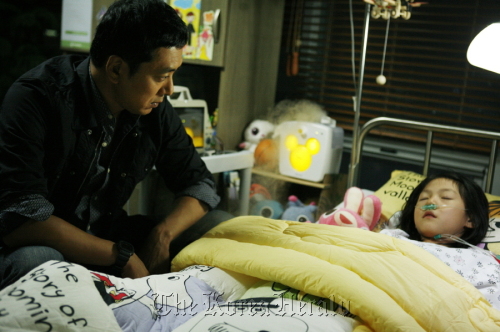 Action. Directed by Lee Se-young and Jeon Man-bae. Jong-sik (Kim Seung-woo) is a detective whose daughter is in need of a heart transplant. Finding it impossible to afford the expensive operation for his daughter, Jong-sik receives a bribe from illegal human organ traders and drops the murder charges against them. A man named Sang-man (Sohn Byeong-ho) is falsely charged instead and tried. After he spends two years in jail, the court finally acquits Sang-man and releases him. Enraged, Sang-man plans to find Jong-sik and take revenge. Meanwhile, Jong-sik has been looking for a possible donor heart for his little girl. But when the hospital finally informs him they’ve found one matching heart for the procedure, Jong-sik also finds out the heart belongs to Sang-man’s wife.