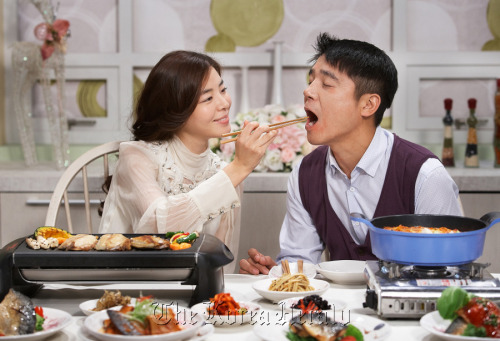 Comedy. Directed by Jeong Woo-cheol. Home shopping model Sang-yeol (Im Chang-jeong) has a huge crush on his colleague So-yeon (Kim Gyu-ri). Unlike Sang-yeol, who mostly just tastes food items being advertised, beautiful and refined So-yeon is highly successful in the field. She hosts the TV shopping show and is well-known to the public. In spite of Sang-yeol’s persistent efforts to win her heart, So-yeon does not consider him anything more than a friend. One day, however, the two drink heavily and end up spending the night together. Sang-yeol is overwhelmed with joy the next morning after finding out what happened. But he soon is shocked by So-yeon’s reaction, which is so bizarre that he does not know what to think. 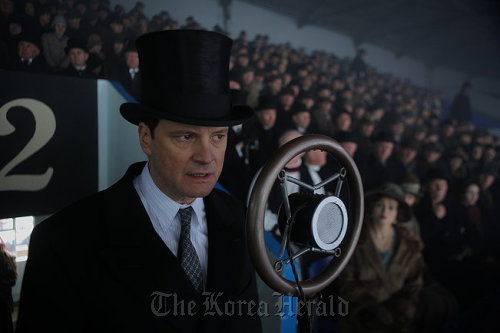 Drama. Directed by Tom Hooper. When his older brother abdicates the throne, nervous successor George “Bertie” VI (Colin Firth) reluctantly dons the crown. Though his stutter soon raises concerns about his leadership skills, King George VI eventually comes into his own with the help of unconventional speech therapist Lionel Logue (Geoffrey Rush). Before long, the king and Lionel have forged an unlikely bond, a bond that proves to have real strength when the United Kingdom is forced to flex its international might. 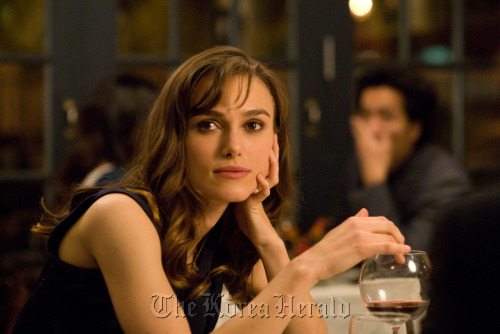 Drama. Directed by Massy Tadjedin. Joanna Reed (Keira Knightley) is an upper class New Yorker who is happily married to her husband, Michael (Sam Worthington), for the past three years. But when Joanna runs into Michael’s colleague Laura (Eva Mendes) at a party, she instantly senses her husband is attracted to his coworker. She feels even more insecure when she finds out Michael is going on a business trip with Laura for two days. On the night the married couple is apart, Joanna, alone in New York, accidentally encounters her past love, Alex (Guillaume Canet). 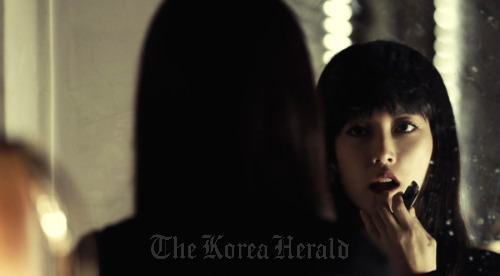 Thriller. Directed by Isabel Coixet. Ryu is a fish market employee who secretly works as a hired killer. Her only friend is a middled-aged sound engineer. He thinks he and Ryu have a special connection, and feels they understand each other without sharing many words. He soon begins to pay attention to every noise Ryu makes, including her silence. One day, Ryu is hired to kill a man named David, who owns a wine shop. Though Ryu successfully approaches him, she fails to complete her mission as she finds herself enjoying her time with him. The sound engineer begins to sense something has changed in Ryu, who is usually quiet and reserved. 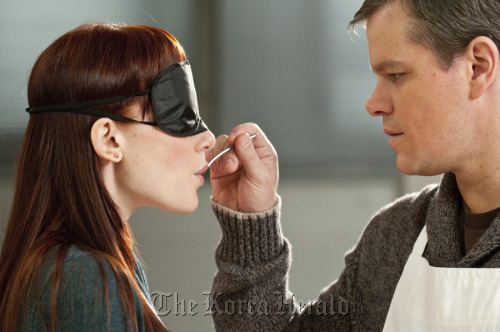 Drama. Directed by Clint Eastwood. In the wake of a near-death experience during a powerful tsunami, French television reporter Marie (De France) takes her married lover’s advice to pen the political book she has always talked about writing. As hard as Marie tries to stay focused on the task at hand, however, she repeatedly finds her attention diverted to scientists who have been stigmatized for investigating the afterlife. Meanwhile, in America, reluctant psychic George (Matt Damon) struggles in vain to stop using his powers for profit while falling for a gorgeous stranger (Bryce Dallas Howard). All the while, his greedy brother (Jay Mohr) prods him to milk his ability for all it’s worth. Over in London, a pair of inseparable twins is forcibly parted by tragedy when one of them dies suddenly.