The Food and Drug Administration said it detected the fluorescent dyes in 32 wrappers out of 239. 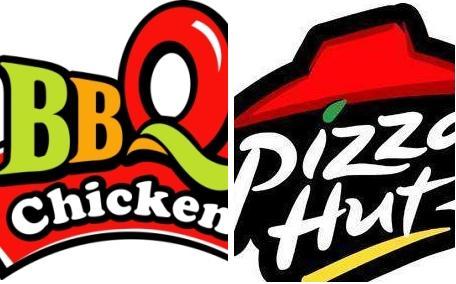 From May 7, the agency has been examining paper wrappers used in restaurants to find whether they contain arsenic, heavy metal, or formaldehyde. In the result, the amount of evaporation residue was higher than the limit in 30 restaurants.

Moreover, some prohibited fluorescent dyes, which may cause eye and skin irritation, were detected in two restaurants, according to the FDA.

Only packaging manufacturers are liable for the safety breach under the current law. Local governments ordered 12 manufacturing companies stop producing goods for 15 days.