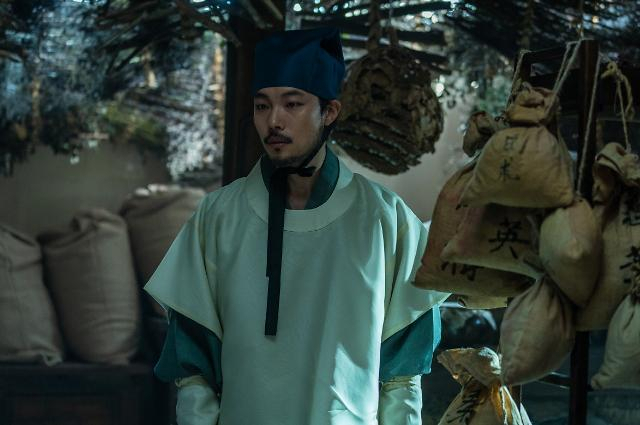 Set in the Joseon era (1392-1910), Kyeong-soo (Ryu Jun-yeol) is a day-blind acupuncturist working in the palace. He is unable to see anything during daytime, but, strangely, he can see fine at night. One evening, Kyeong-soo happens to witness the death of Crown Prince Sohyeon. This death leads the prince's father, King Injo (Yoo Hae-jin), to madness. Kyeong-soo, who is used to keeping secrets, considers revealing the truth behind the crown prince’s death. 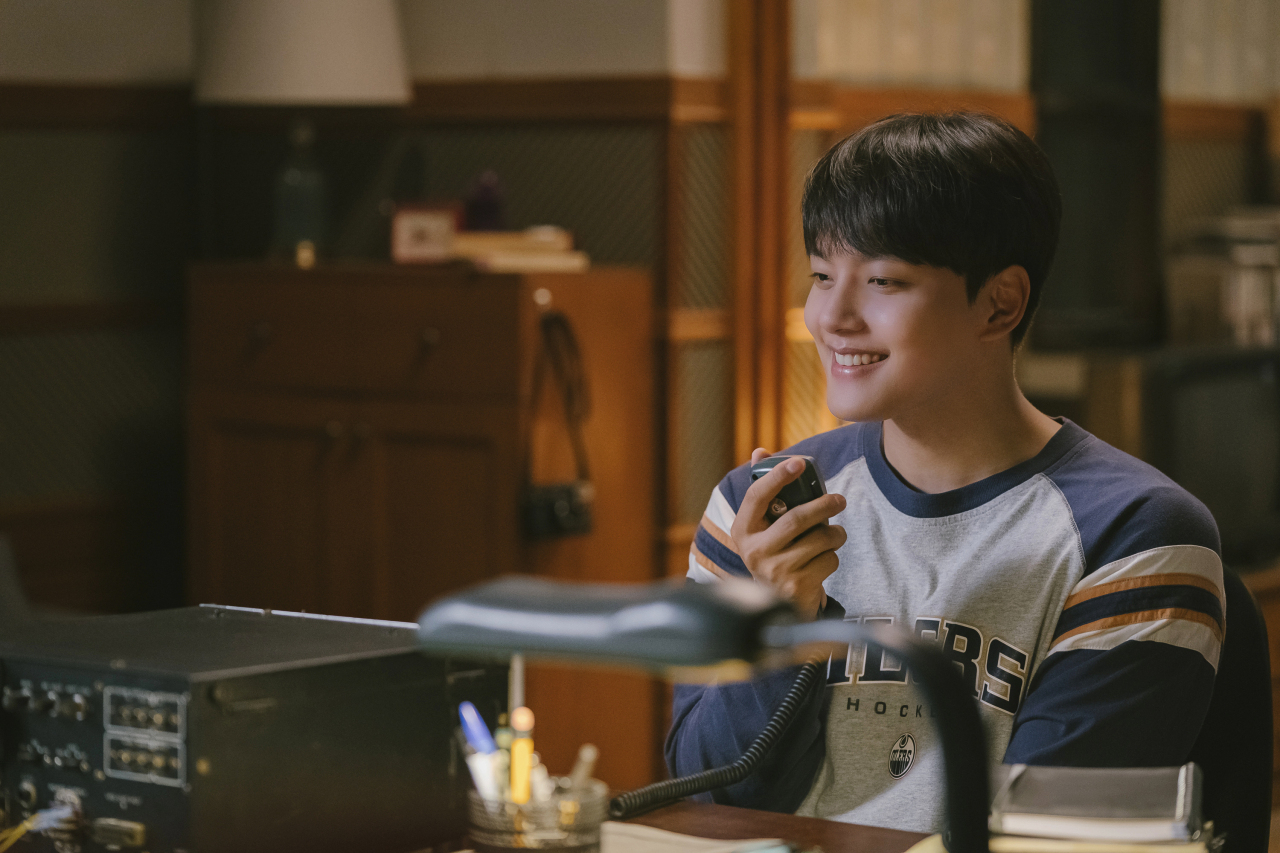 Set in 1999, university student Yong (Yeo Jin-goo) has just returned to school after completing his mandatory military service. There, he meets his first love, freshman Han-sol (Kim Hye-yoon). Meanwhile, Mu-nee (Cho Yi-hyun), who lives in present day, has a secret crush on her best guy friend (Na In-woo). On a day when a total lunar eclipse becomes visible, Yong somehow communicates with Mu-nee through a walkie-talkie. 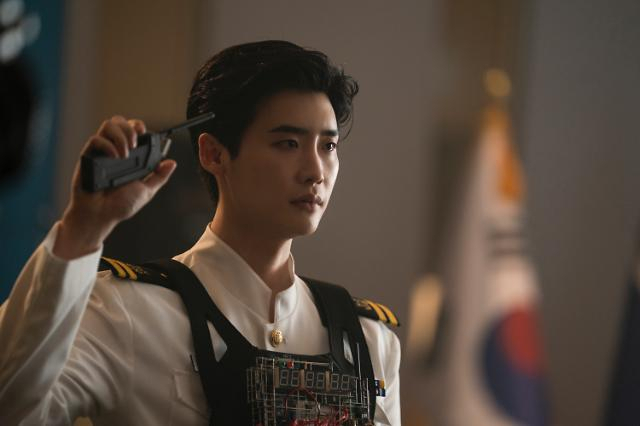 Former Korean Navy Cmdr. Do-young (Kim Rae-won) receives a mysterious phone call from a man who says he has set up a bomb triggered to explode in a location filled with people when it reaches a certain noise level. Do-young desperately tries to stop the terrorist attack, but the caller threatens his wife and daughter as well. 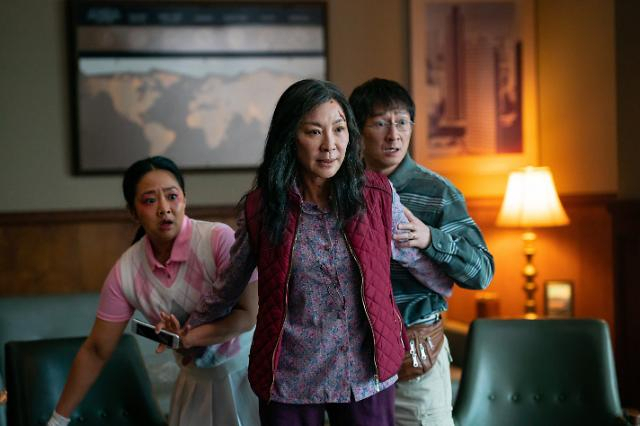