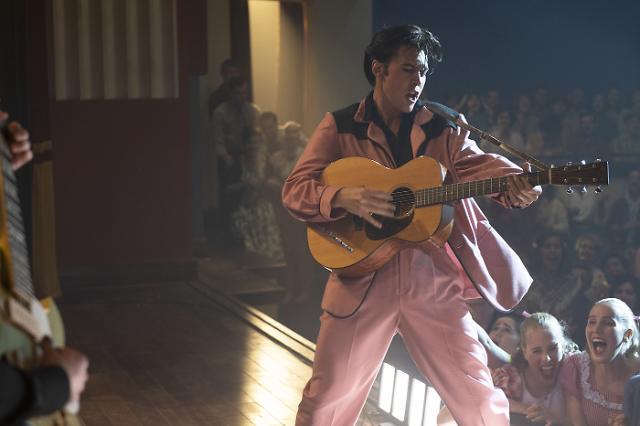 Elvis Presley (Austin Butler) is an ordinary 19-year-old boy who dreams of becoming a musician. He lives in one of the poorest parts of Mississippi. But one day, Elvis gets to sing on a small stage for a local radio station and his performance is incredible. Colonel Tom Parker (Tom Hanks), who is working in the entertainment business, sees the performance and promises Elvis he will make him a star. 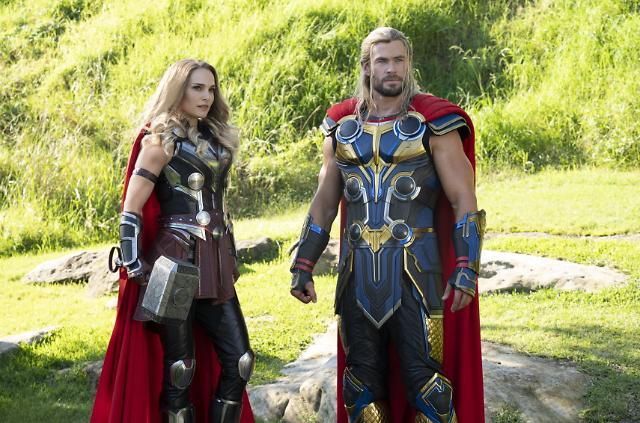 Thor (Chris Hemsworth) attempts to find inner peace, but his retirement is interrupted by an intergalactic killer known as Gorr the God Butcher (Christian Bale), who seeks the extinction of the gods. Thor assembles a special team to fight against Gorr and uncover the mystery behind his enemy’s revenge. 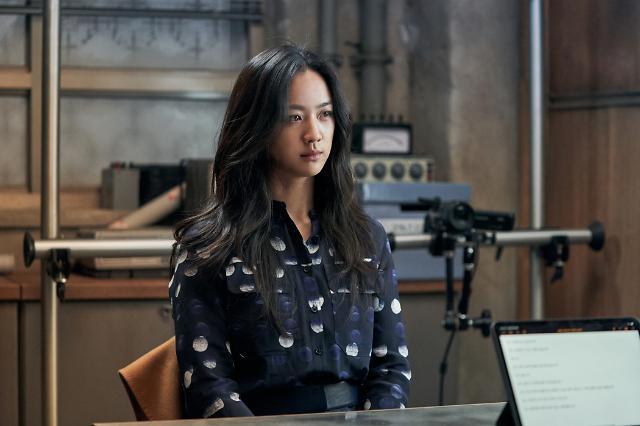 Hae-jun (Park Hae-il) is a hardworking detective who carries everything he needs in a specially tailored suit with extra pockets. One day, he looks into a suspicious death on a mountain. Hae-jun comes to suspect the dead man’s wife, the mysterious Seo-rae (Tang Wei), is involved in the crime. As he investigates Seo-rae, the detective becomes drawn to her. 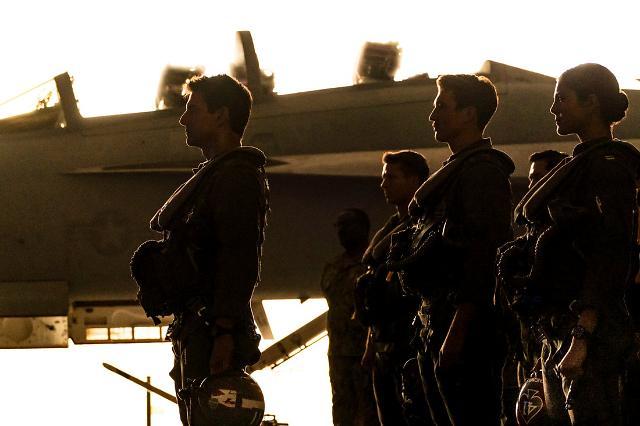