Youth policymakers from 25 nations discuss solutions for the future

The forum, annually held alongside IYF World Camp, had been on hold for the past two years due to the COVID-19 pandemic. 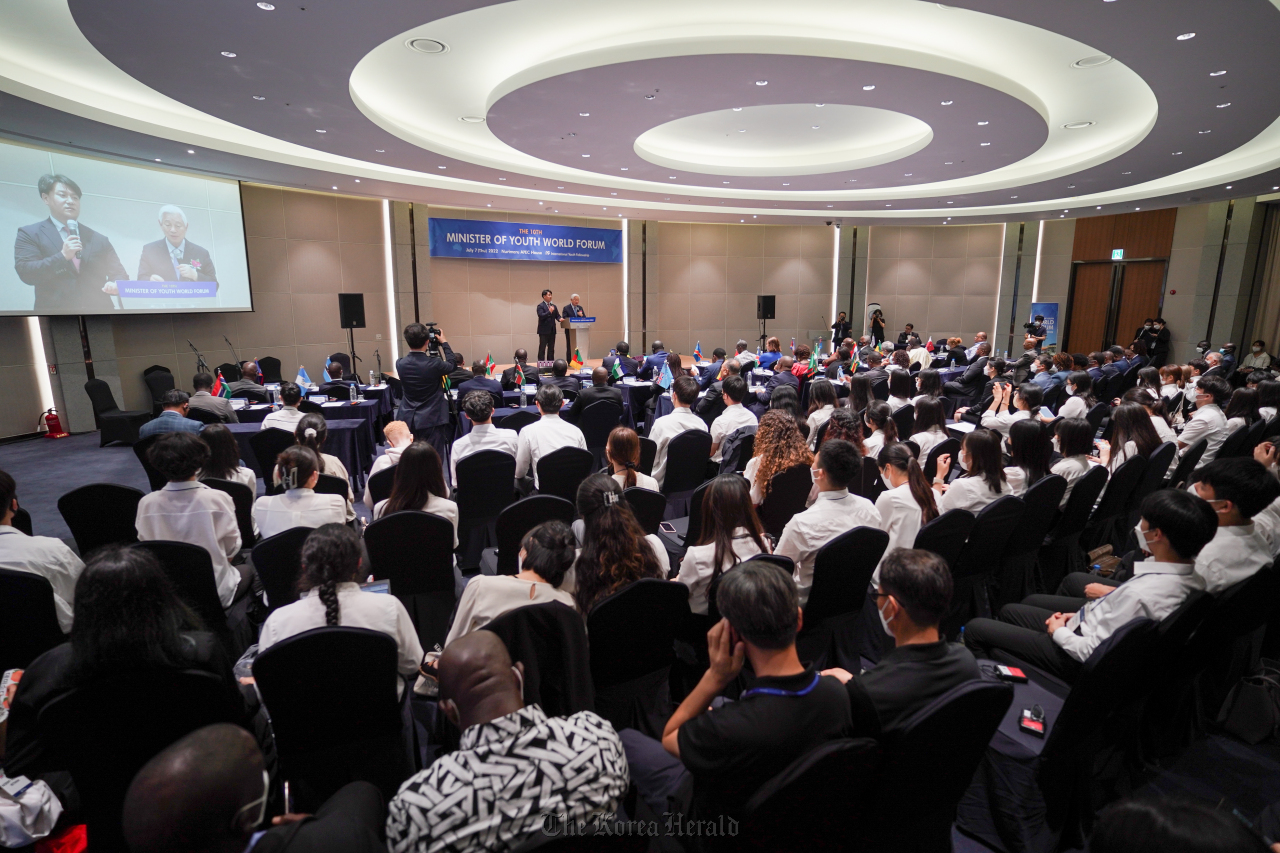 In this year’s forum, ministers and vice ministers of 26 youth and education-related ministries from 25 countries took part to discuss youth problems and their solutions.

The attending officials discussed a range of issues, including a lack of logic and ways to improve logic in youths, youth problems arising from isolation and lack of self-restraint, the organizers of the event said.

The organizers also said the attendees agreed to continue cooperating with the International Youth Fellowship, and that the IYF’s “Mind Education,” which centers on “Thinking Ability” as well as self-control and exchange could be used to address youth issues in their respective countries.