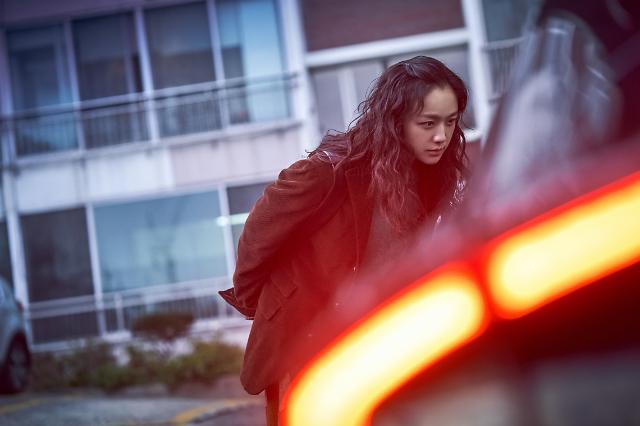 Hae-jun (Park Hae-il) is a hardworking detective who carries everything he needs in a specially tailored suit with extra pockets. One day, he looks into a suspicious death that occurred on a mountain. Hae-jun comes to suspect the dead man’s wife, the mysterious Seo-rae (Tang Wei), is involved in the crime. As he investigates Seo-rae, the detective becomes drawn to her. 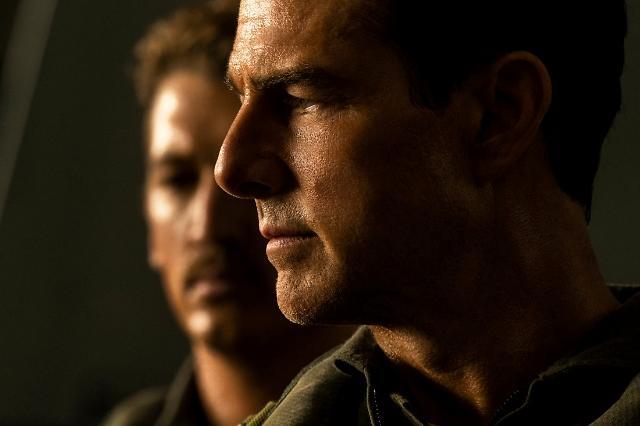 Pete “Maverick” Mitchell (Tom Cruise) returns to the United States Navy Strike Fighter Tactics Instructor program to train a group of young aviators. At first, the young aviators, unaware of Maverick’s reputation, ignore his orders, but soon they are mesmerized by his unbelievable skills. Under Maverick’s lead, the aviators train to go on a dangerous, life-risking mission. 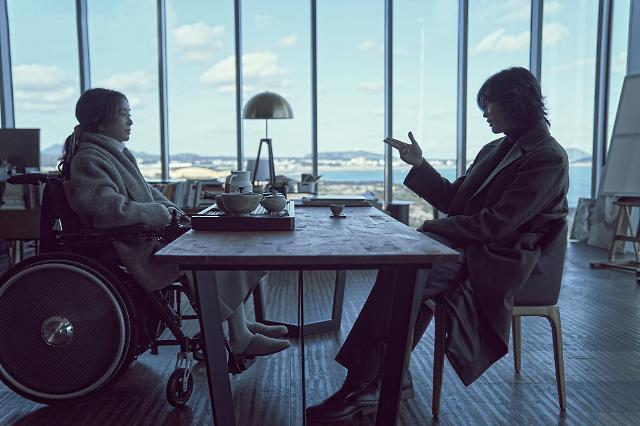 So-nyeo (Shin Shi-a), who possesses special powers, is the lone survivor of a secret laboratory that was attacked by intruders. After she escapes from the lab, So-nyeo meets Kyung-hee (Park Eun-bin) and saves her life. Guided by her new friend, So-nyeo learns about life outside of the lab. Meanwhile, the chase is on to capture her. Among those on the hunt are Dr. Baek (Jo Min-soo), who returns to the story after the first installment. 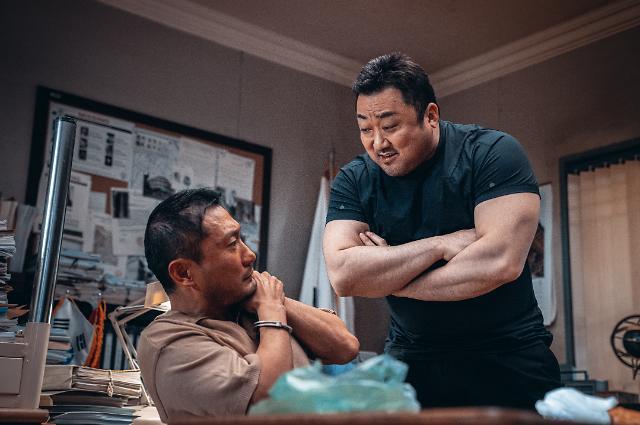