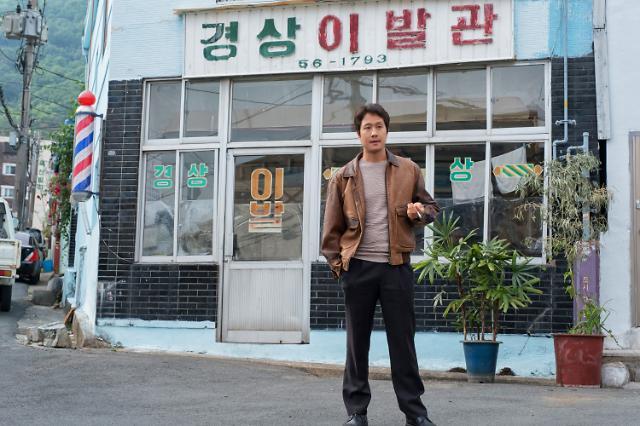 In 1993 in Kuam, a small port town outside Busan, third-rate gangster Hee-su acts as a hotel manager under Don Son (Kim Kap-soo). One day, Yong-kang (Choi Mu-sung), who fled the country suspected of murder, returns home and begins causing trouble. Hee-su finds out that the trouble was caused by the drugs that Yong-kang has been smuggling. 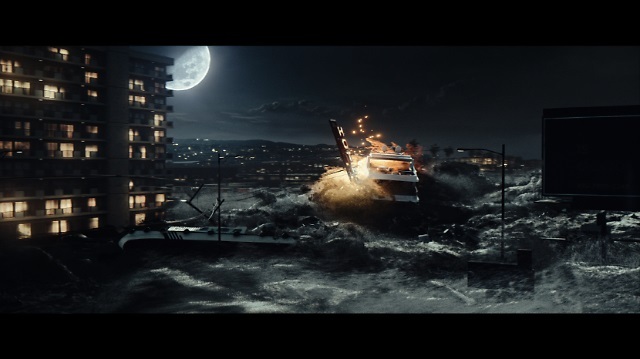 A mysterious force knocks the moon from its orbit around Earth and sends it hurtling on a collision course with life as we know it. The world is in chaos due to all unimaginable disasters. There are only 30 days left until the collision with the moon. NASA executive Jo Fowler (Halle Berry), former astronaut Brian Harper (Patrick Wilson) and conspiracy theorist K.C. Houseman (John Bradley) board a spacecraft to find a way to stop the moon. 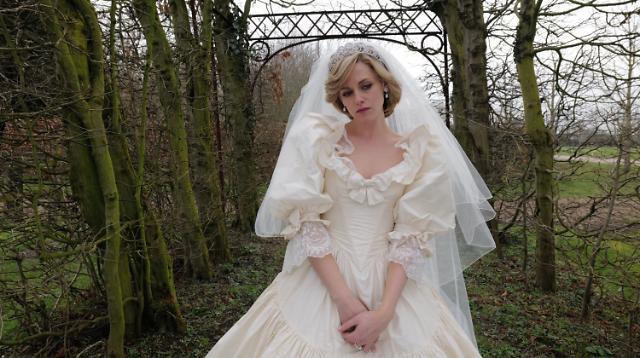 During her Christmas vacation with the royal family at the Sandringham estate in Norfolk, England, Diana Spencer (Kristen Stewart) experiences an existential crisis. She finally makes the decision to end her decadelong marriage to Prince Charles (Jack Farthing). 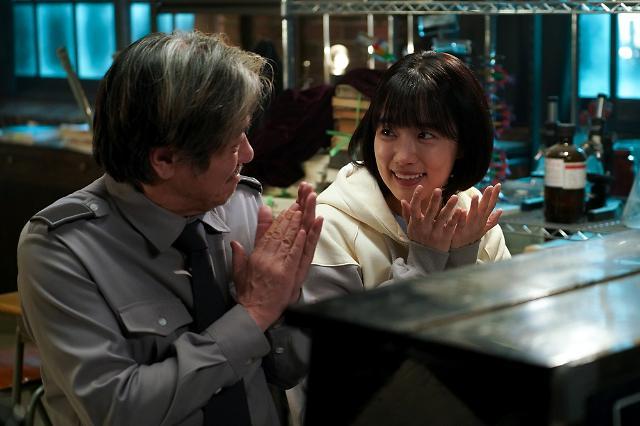 Lee Hak-sung (Choi Min-sik) works as a school security guard, but is actually a mathematical genius who has defected from North Korea. Hak-sung meets Ji-woo (Kim Dong-hwi), a student who is having a hard time fitting in at school due to his different social background. After finding out about Hak-sung’s talent, Ji-woo asks Hak-sung to tutor him.