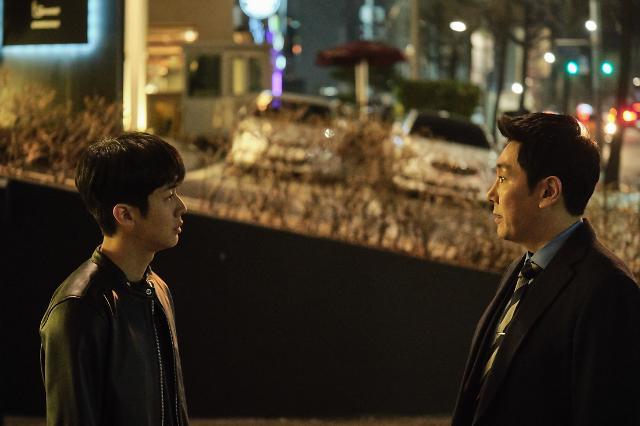 In the early years of the 20th century, the Kingsman agency is formed to stand against the worst tyrants and criminal masterminds that worked together to start a war and wipe out millions of people. Conrad (Harris Dickinson), who witnessed World War I, hopes to join the army and fight for the country, but his dad, the Duke of Oxford (Ralph Fiennes), is against the idea. 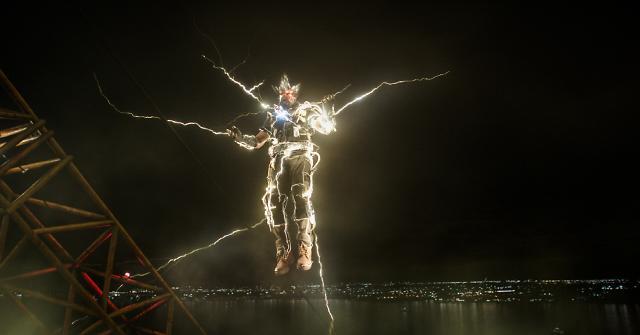