In the future, the AI robot model B-bot is every child’s friend. Middle schooler Barney Pudowski’s deepest wish is to get a B-bot since he is the only student in the school who doesn’t own one. One day he finally gets a robot named Ron. But there seems to be something wrong with Ron, who can’t connect to the network.

In the year 10191, Paul Atreides (Timothy Chalamet) is born into a great destiny beyond his understanding. In his dream, he meets a strange woman from the dangerous desert planet Arrakis. As malevolent forces explode into conflict over Arrakis’ exclusive supply of precious resources that could unlock humanity’s great potential, Paul and his family receive an order to head to the planet. 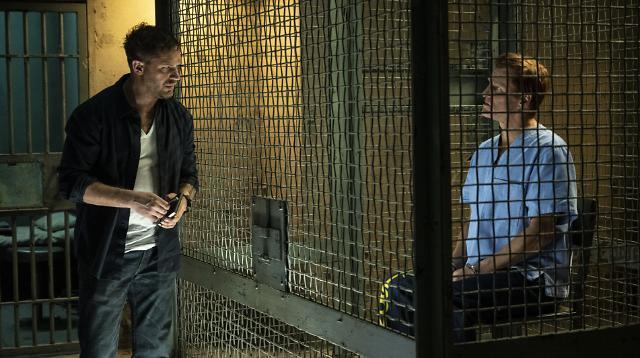 Eddie Brock (Tom Hardy) struggles to adjust to life as the host of the alien Venom. One day, serial killer Cletus Kasady (Woody Harrelson) escapes from prison after becoming the host of Carnage, a chaotic spawn of Venom. With Kasady and Carnage on the loose, the city descends into chaos. 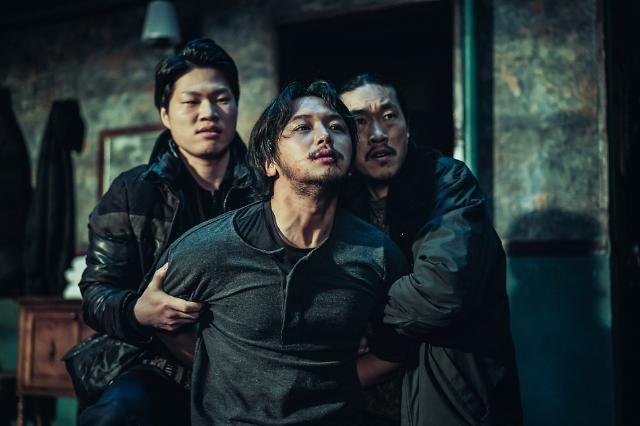 Seo-jun (Byun Yo-han) and his colleagues at a construction site in Busan lose around 3 billion won ($2.5 million) to a massive voice-phishing scam. He decides to look for the mastermind behind it all and tracks the crimes to a call center in China. At the center, Seo-jun finds out the crime ring is preparing for its next big project.