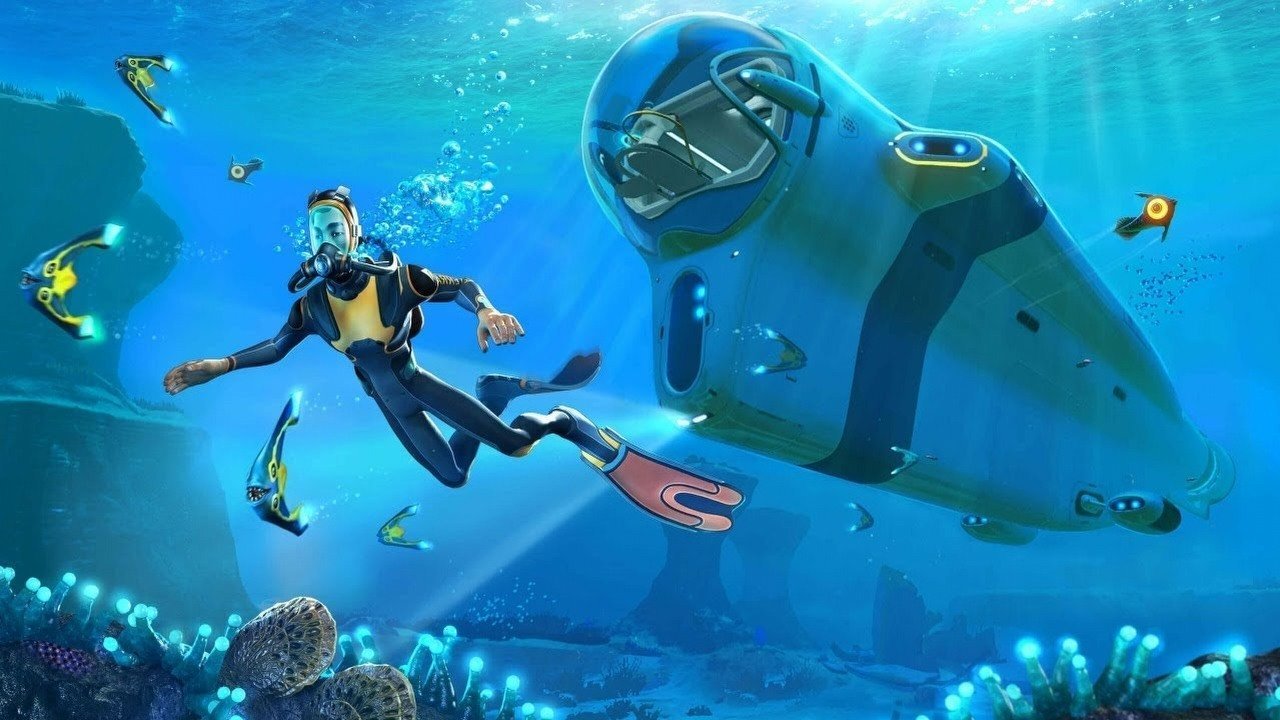 South Korean gaming firm Krafton has inked a deal to acquire 100 percent ownership of US video game developer Unknown Worlds Entertainment for $750 million, in the first takeover deal it has announced since the company went public in August, a filing showed Sunday.

According to the disclosure filed with the Financial Supervisory Service, Krafton, a Tencent Holdings-backed company behind the battle-royale style PlayerUnknown’s Battlegrounds franchise, signed a sales and purchase agreement with eight Unknown Worlds Entertainment shareholders, including cofounder and Technical Director Max McGuire.

The projected date for deal completion is not confirmed, according to the filing, citing the government approval that has yet to be fulfilled.

Unknown Worlds Entertainment was founded in 2001. The studio, based in San Francisco, California, has developed video games Natural Selection and Subnautica. The company logged a $25.8 million in net profit in 2020, up nearly fourfold from the previous year.

Krafton said in the filing that the deal is meant to “acquire a gaming studio with a competitive edge and enhance a synergy for foreign business.” It said the deal package includes a basic payment of $500 million and an earnout payment of up to $250 million due in 2026, meaning the final acquisition price is dependent on Unknown Worlds’ future performance.

The news came nearly three months after Krafton raised a combined 4.3 trillion won ($3.7 billion) through an initial public offering. It was the second-largest in Korea’s history following that of Samsung Life Insurance in 2010 when the company fetched 4.9 trillion won.

Of the total IPO proceeds, Krafton said in the prospectus that over 2 trillion won of fresh capital will be used for its mergers and acquisitions of companies under the umbrella of Korea’s largest gaming company by market cap.

Earlier on Oct. 18, Krafton said in a filing that it has signed a memorandum of understanding with hypermarket operator Emart to buy Emart’s headquarters in Seongsu-dong, located in eastern Seoul. The binding deal will be signed later in November, according to the filing.

Krafton teamed up with Mirae Asset Global Investments to bid for the property, valued at 1 trillion won, with a plan to transform it into a cultural venue for gamers.

Krafton recorded 401.3 billion won in operating profit for the first half, down over 20 percent from a year prior. As of end-June, its major shareholders include founder Chang Byung-gyu with 16.24 percent stake and Tencent Holdings with 15.35 percent ownership.