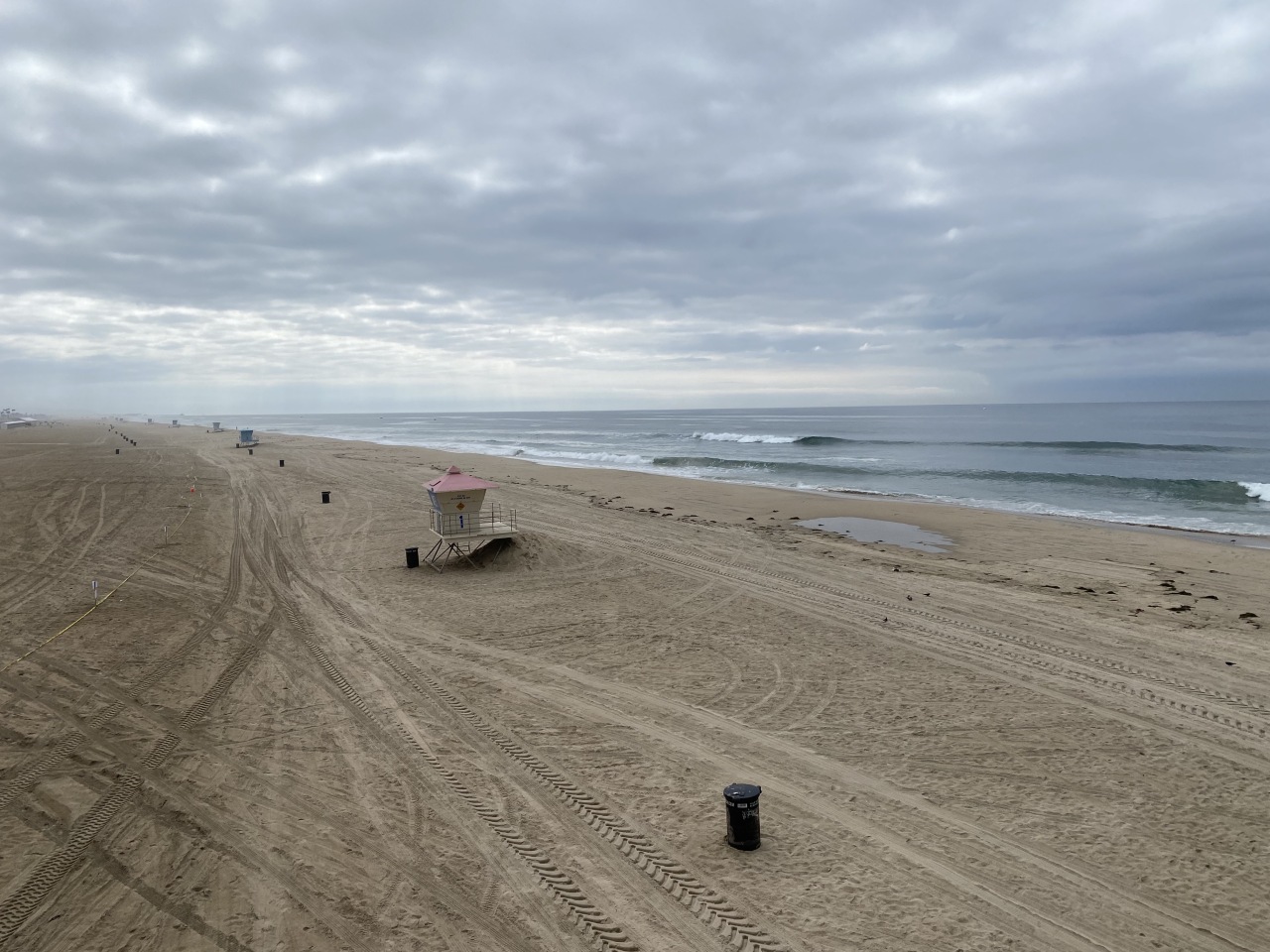 On Oct. 2, a massive oil spill of at least 570,000 liters occurred off the coast of Huntington Beach south of Los Angeles. 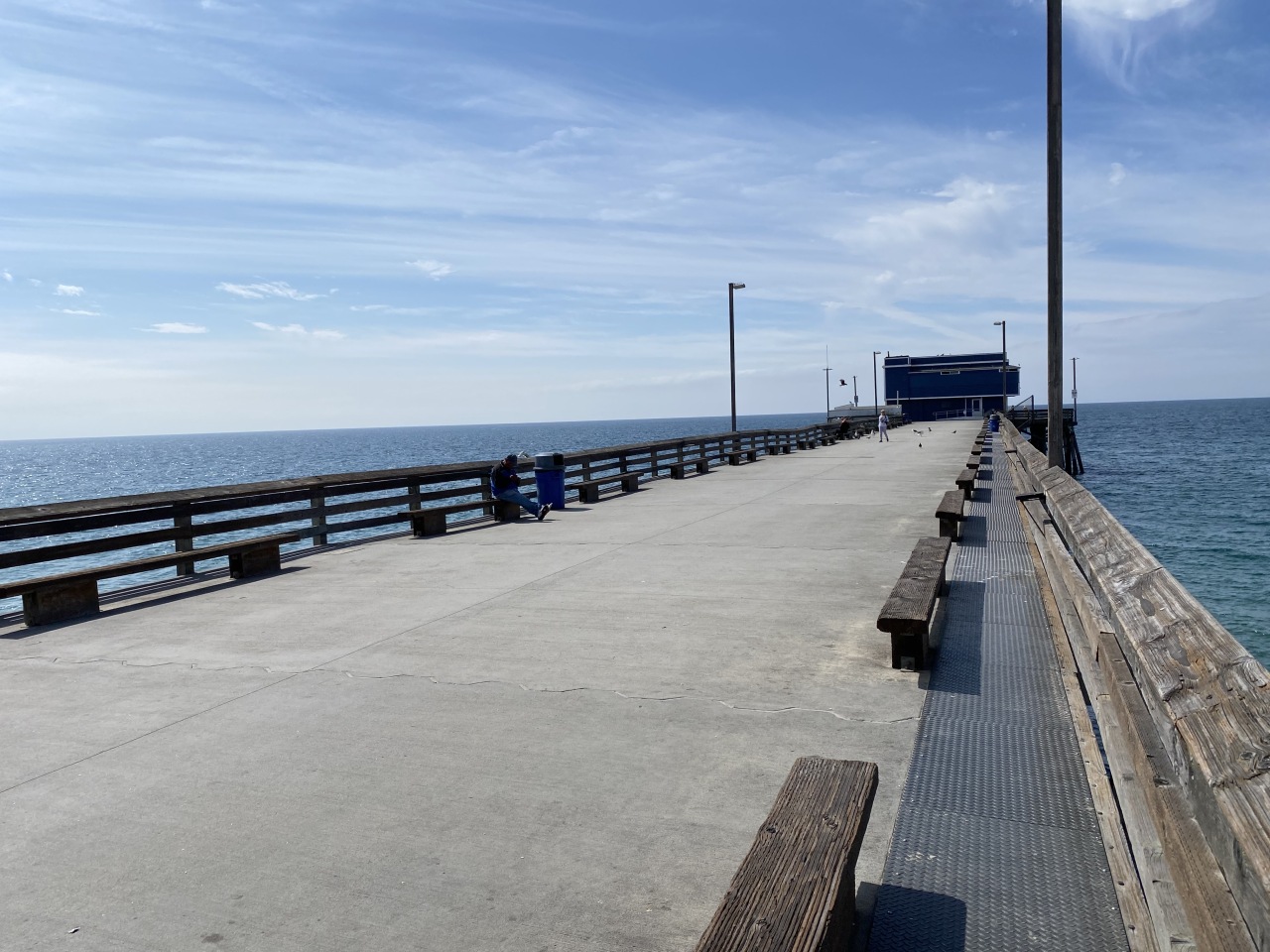 The oil spill is believed to have originated from a damaged pipeline off the coast of Huntington Beach, which is connected to an offshore oil platform known as Elly. 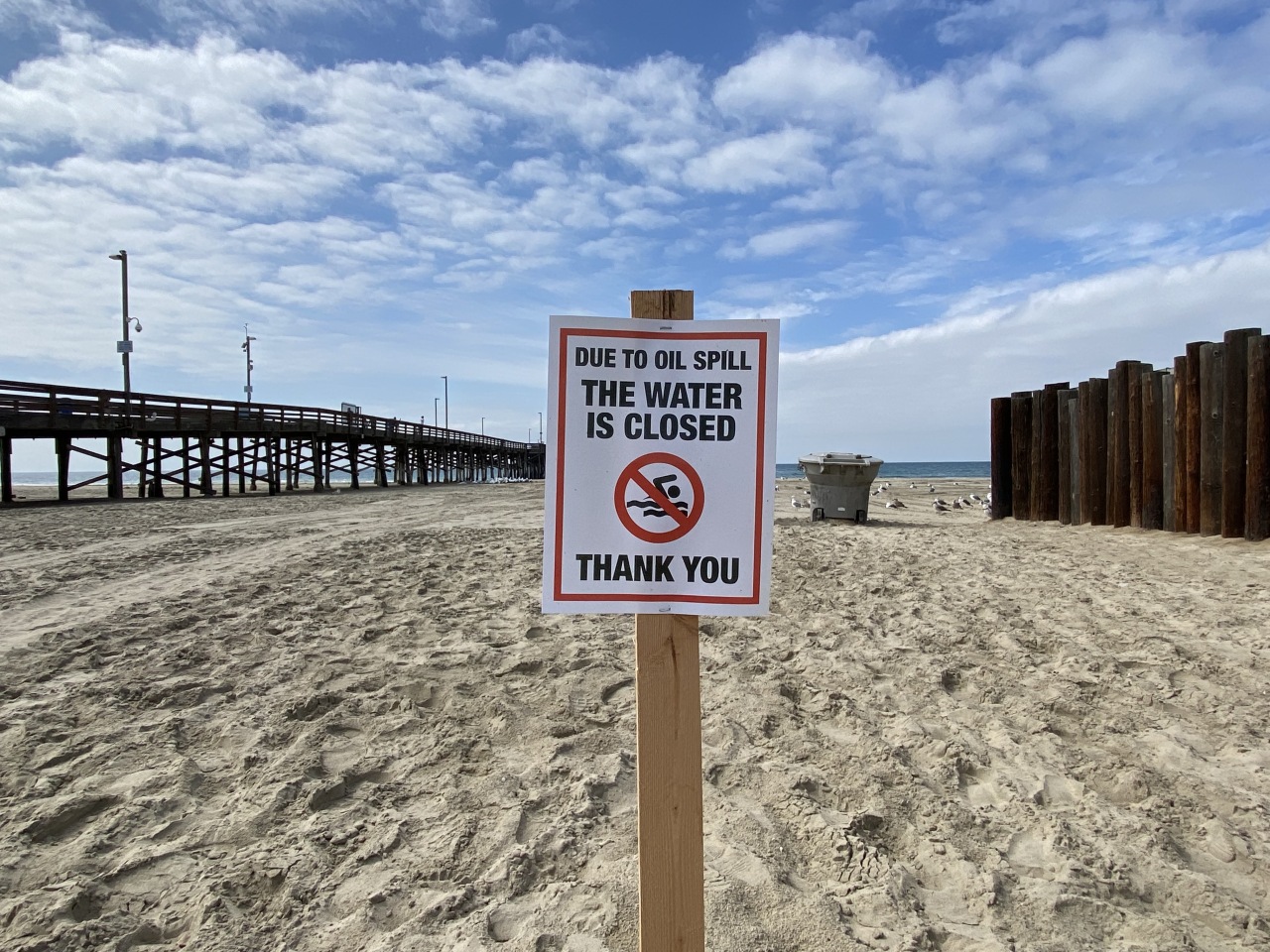 Many fish and birds, as well as local wetlands around the area, have been seriously affected. 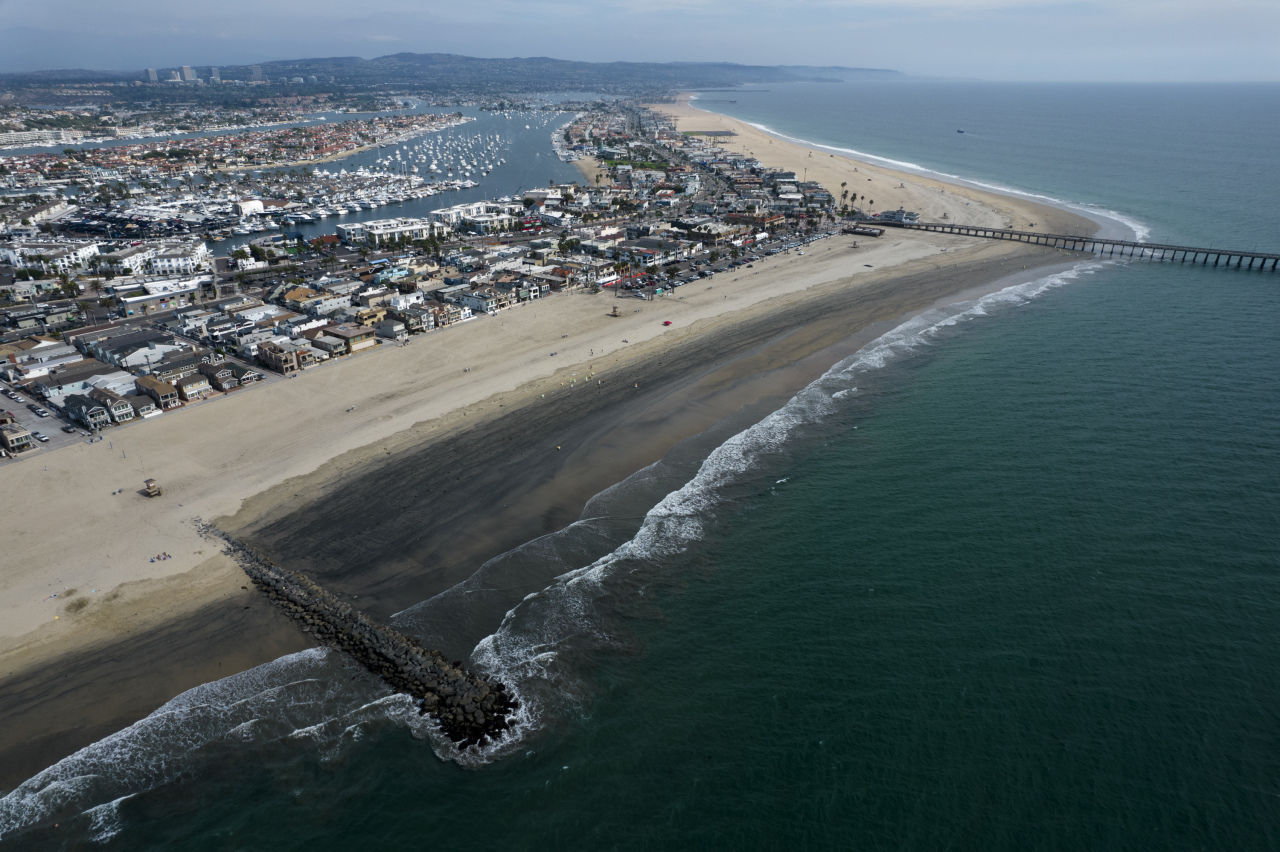 The pipeline was reported to have stopped leaking Sunday, but oil remains in the waters off Huntington Beach and oil slicks are becoming visible on the shores of Newport Beach. 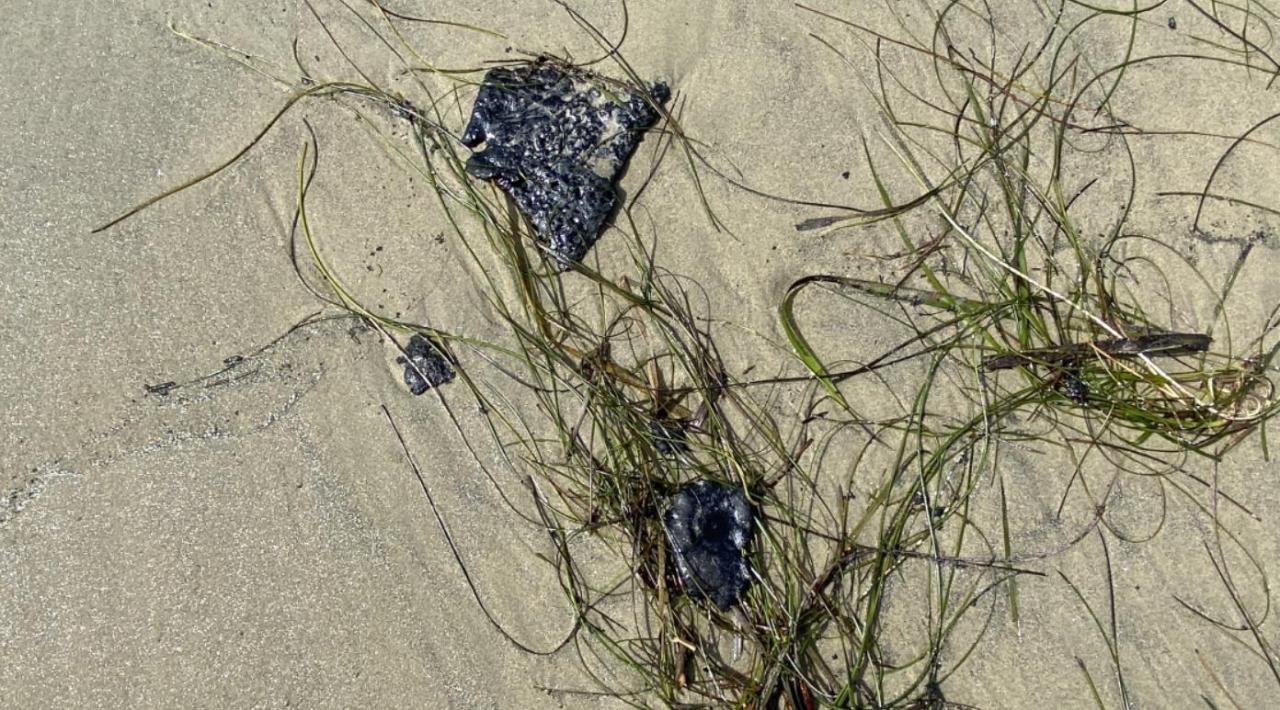 Officials say the oil will likely continue to mar Orange County beaches for the next few days.

The beaches are closed until further notice.