‘DMZ Theater’ tells stories about life on the border 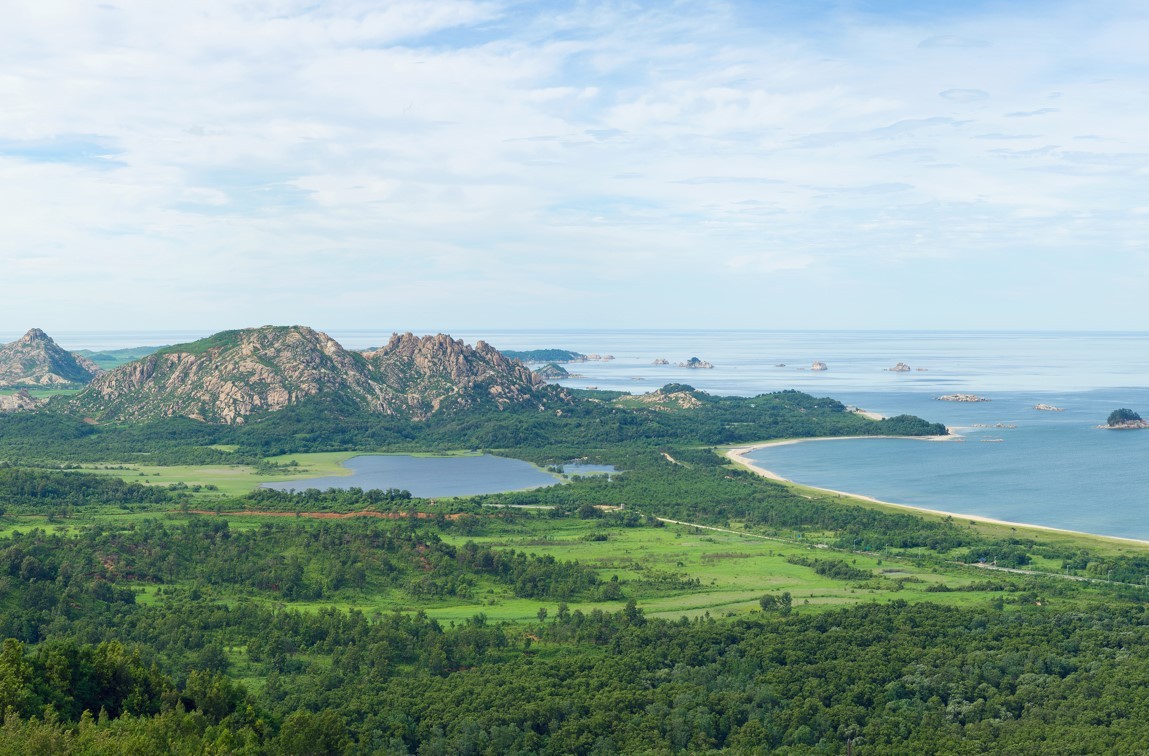 "Geumgangsan Theater” by Jung Yeon-doo (Courtesy of the artist)
The Demilitarized Zone established after the Korean War (1950-1953) runs across the Korean Peninsula. Although the 2-kilometer-wide strip has existed for decades, the area has been an imaginary place for many, especially those who have not experienced the war.

Left untouched for decades, the DMZ has 13 observatories where civilians can get a glimpse of the border line under strict vigilance. Over the past five years, artist Jung Yeon-doo and theater director Surya visited the observatories more than 50 times to create the interdisciplinary art project “DMZ Theater” which is taking place at the Museum of Modern and Contemporary Art, Korea in Seoul.

The project encompasses a variety of art, showing photographs taken from the observatories, installations and 13 performances by theater actors. The shows take place at 4 p.m. on Wednesdays and Saturdays.

The overarching story comes together when the audiences watch the performances, Jung said. The multidisciplinary artist became attracted to the border area when he met many immigrants while staying in France in 2016.

“After getting along with the immigrants, I became regretful that I had not met North Korean defectors before. After coming back to South Korea, I talked with many defectors and became interested in the DMZ as a middle zone which does not belong to either side,” Jung said after a show on Wednesday. 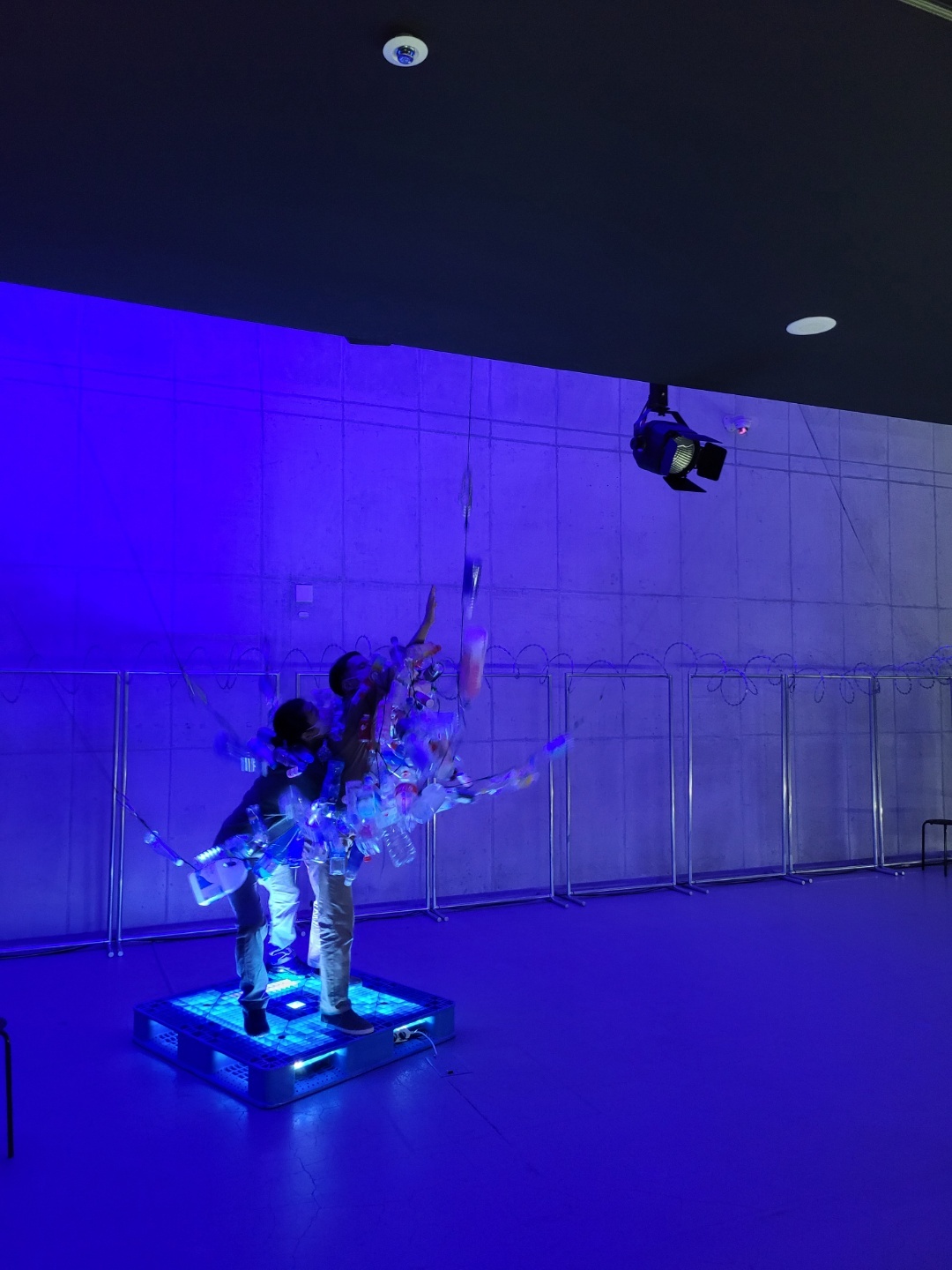 "Ganghwa Peace Theater” by Jung Yeon-doo and Surya is played at MMCA Seoul (Park Yuna/The Korea Herald)
The performance “Gwanghwa Peace Theater” was inspired by a story Jung heard from people who live near the border. The performance centers around the story of a man who crossed the sea and arrived at Ganghwado using various plastic bottles as a lifebelt. Ganghwado is an island where North Korea’s Imjin River and South Korea’s Han River meet to flow into the sea.

“The performance is based on the story I heard from a civilian near the border that some in North Koreans attempt to come to Ganghwado, taking advantage of the tide near the island,” he said.

The project runs through until Oct. 3 at MMCA Seoul.