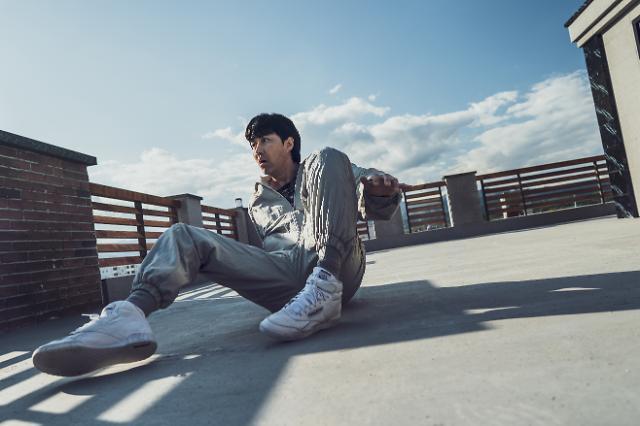 Famous actor Hwang Jung-min, played by himself, is kidnapped in Seoul without any witnesses or evidence left behind. At first, the actor thinks it is a prank, but he soon realizes the seriousness of the situation. He tries to escape from the kidnappers who demand a huge ransom within 24 hours. 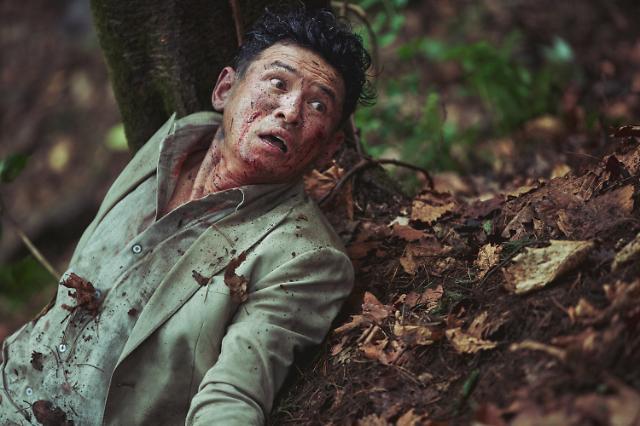 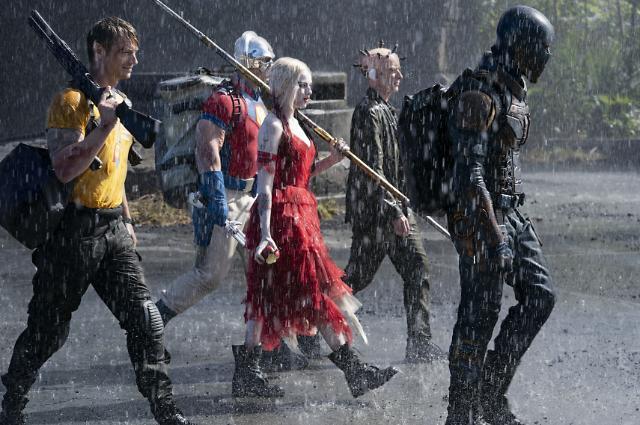 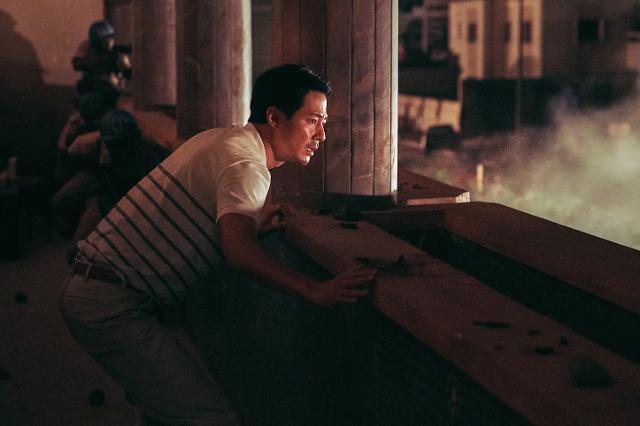