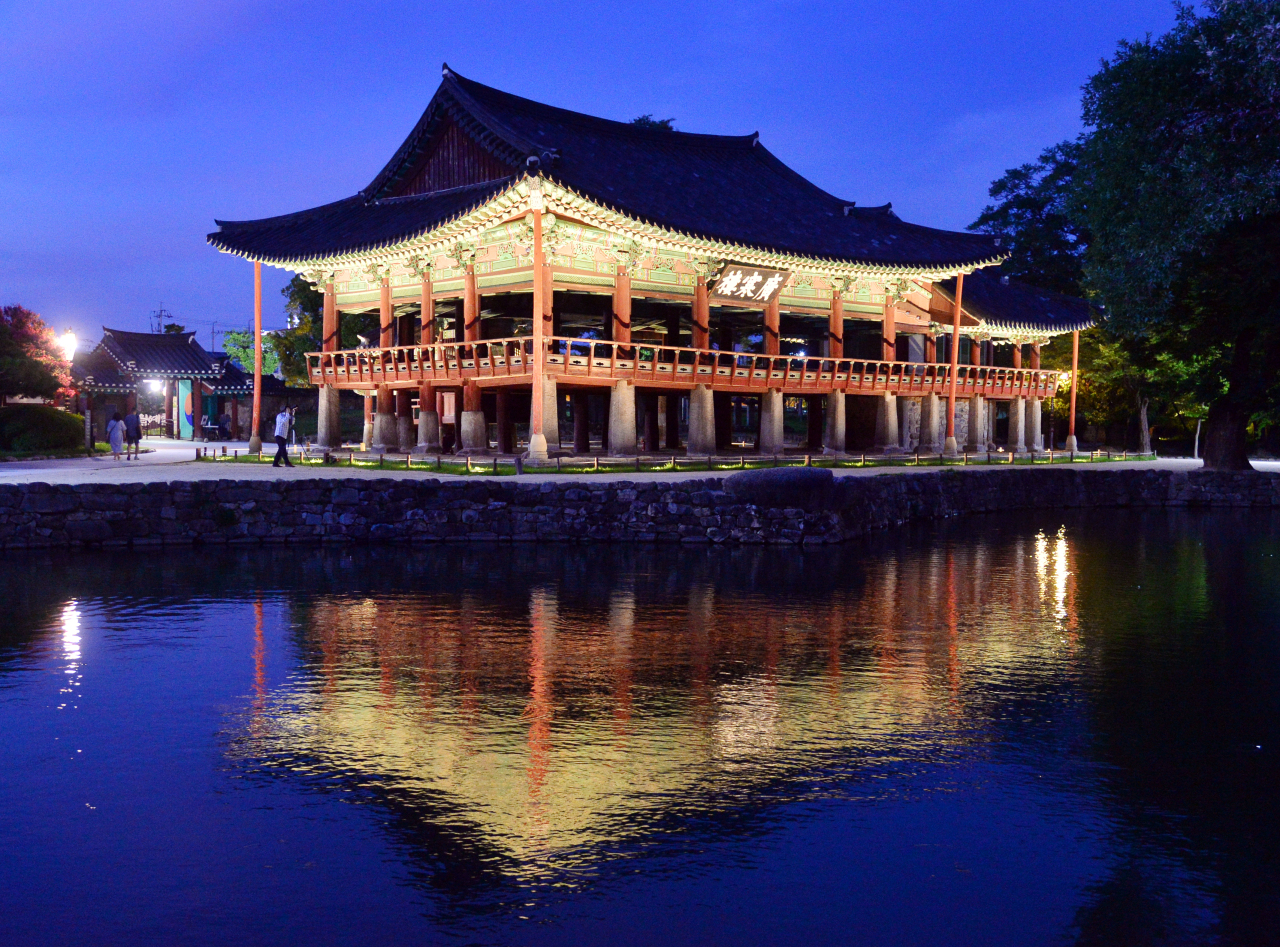 Well known as the setting of the popular classical Korean love story “Chunhyangjeon,” Gwanghalluwon Garden is a home to beautiful architecture and natural landscape with lake, trees, and an iconic stone bridge. 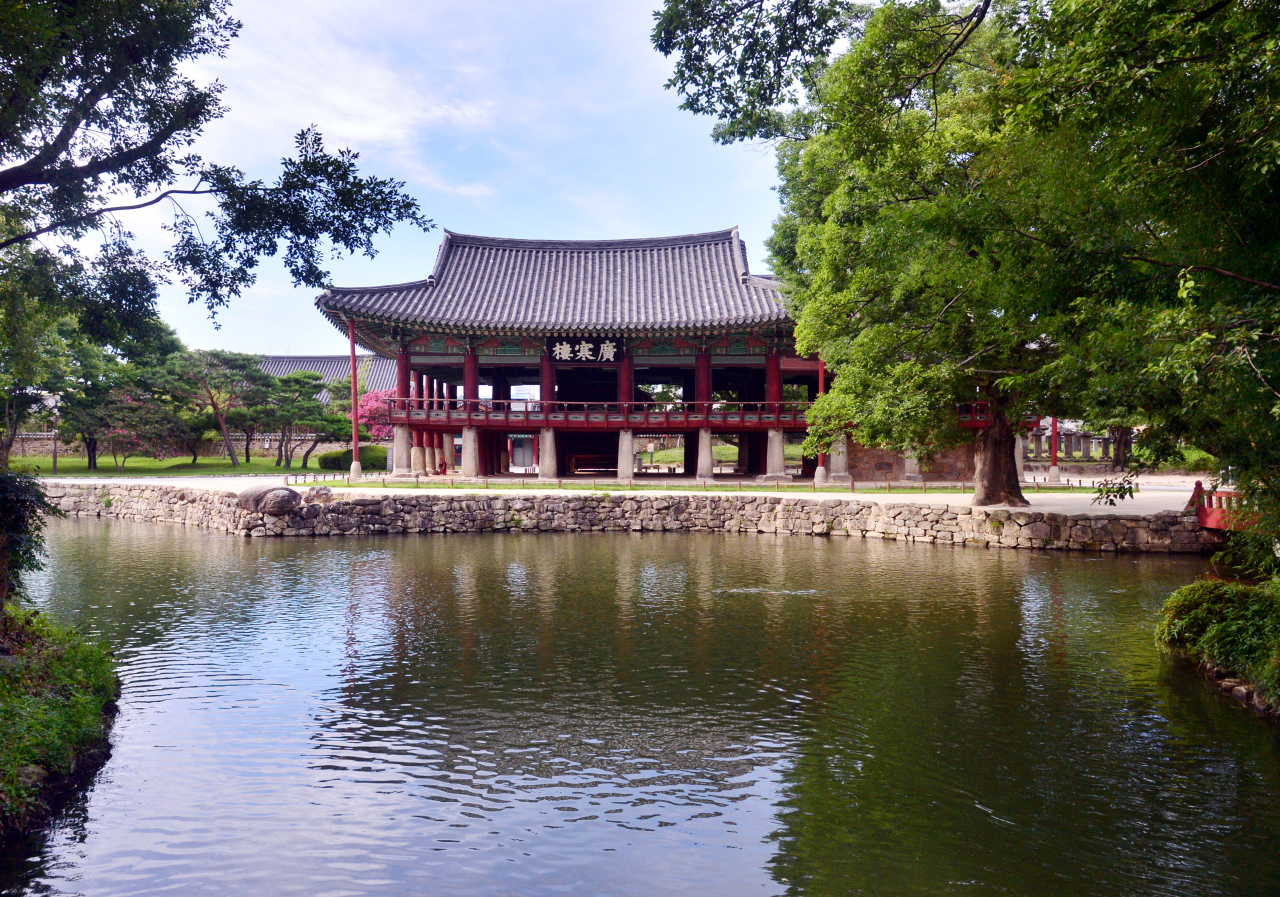 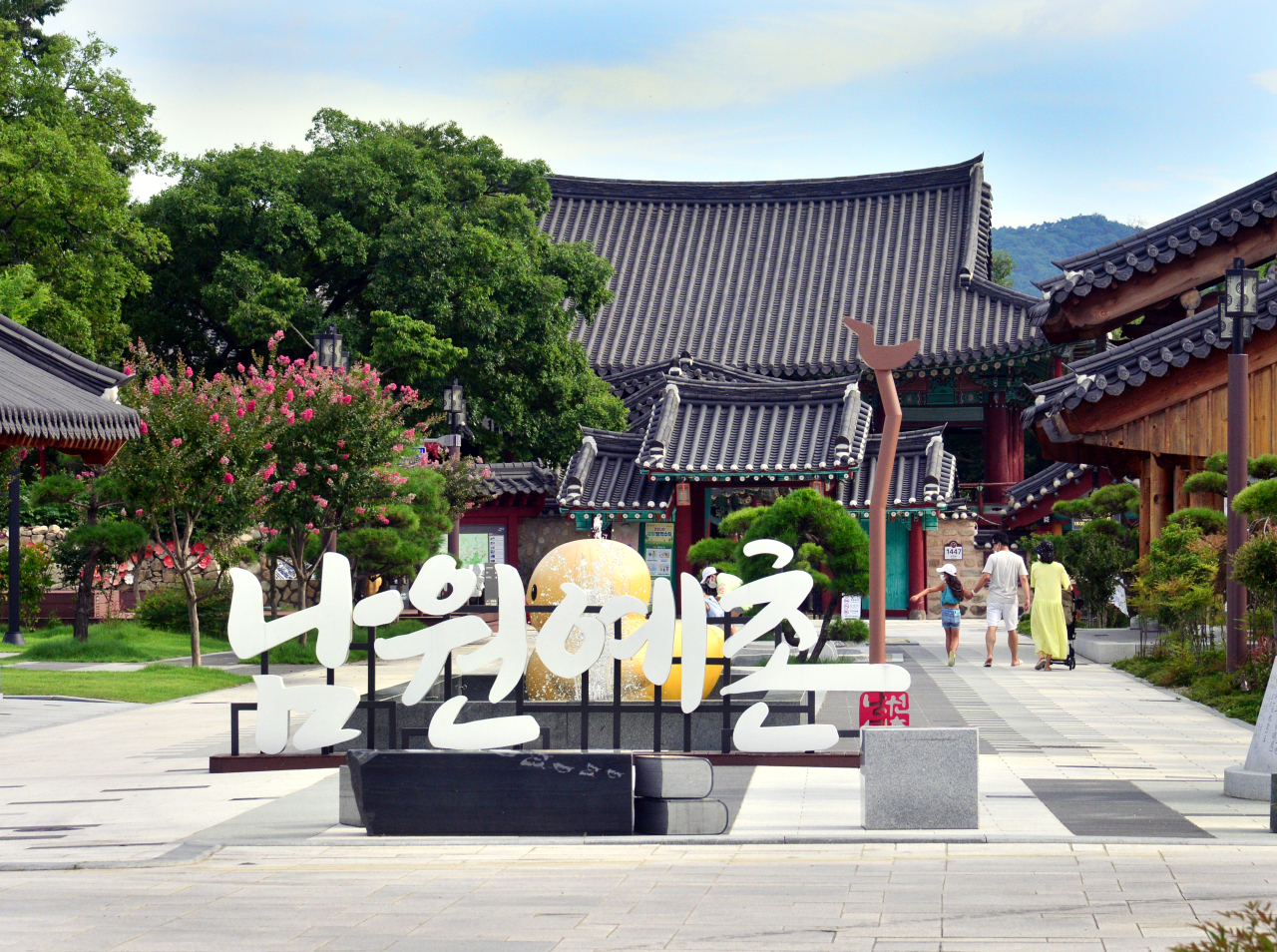 Located in Namwon, North Jeolla Province, the garden was built by Hwang Hui, a famous politician during the reign of King Sejong of Joseon Dynasty. 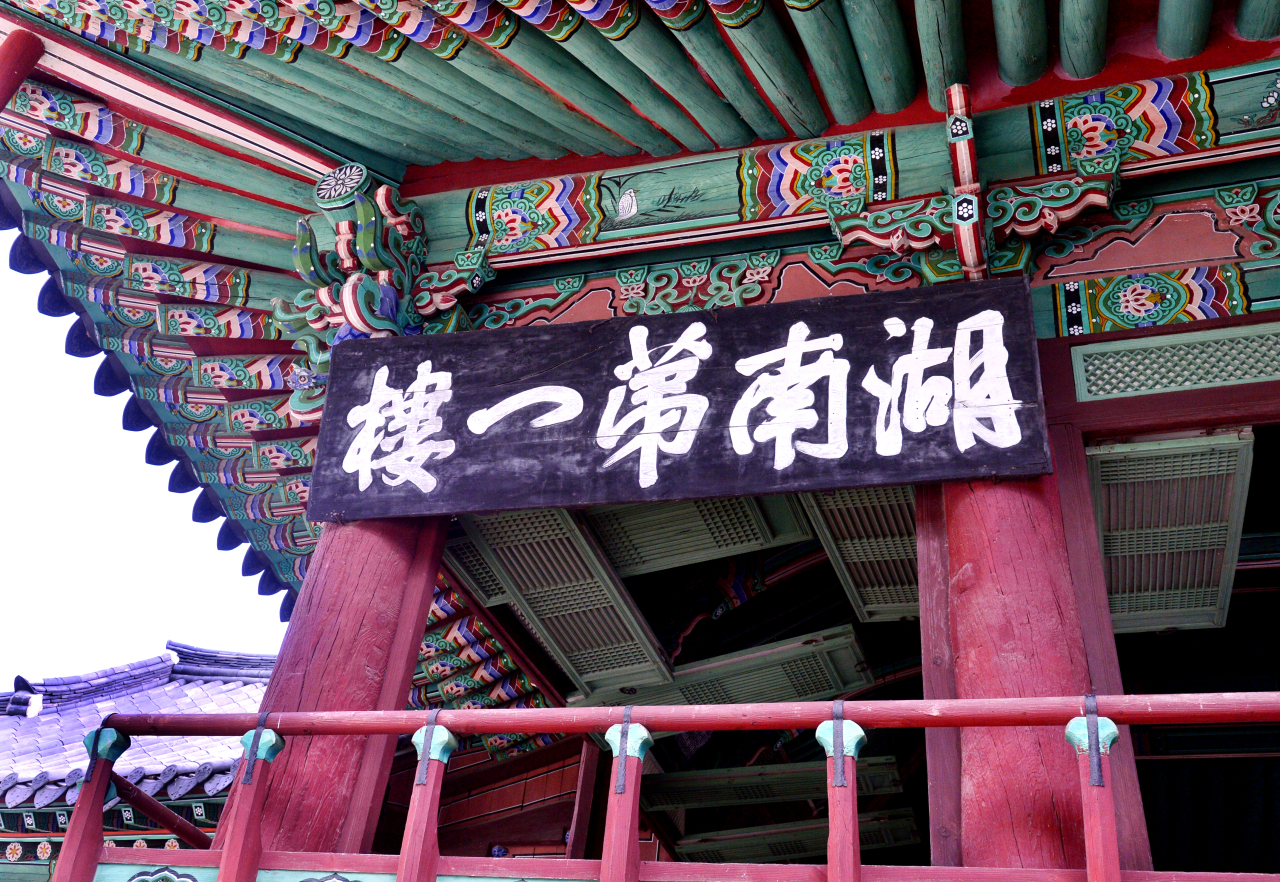 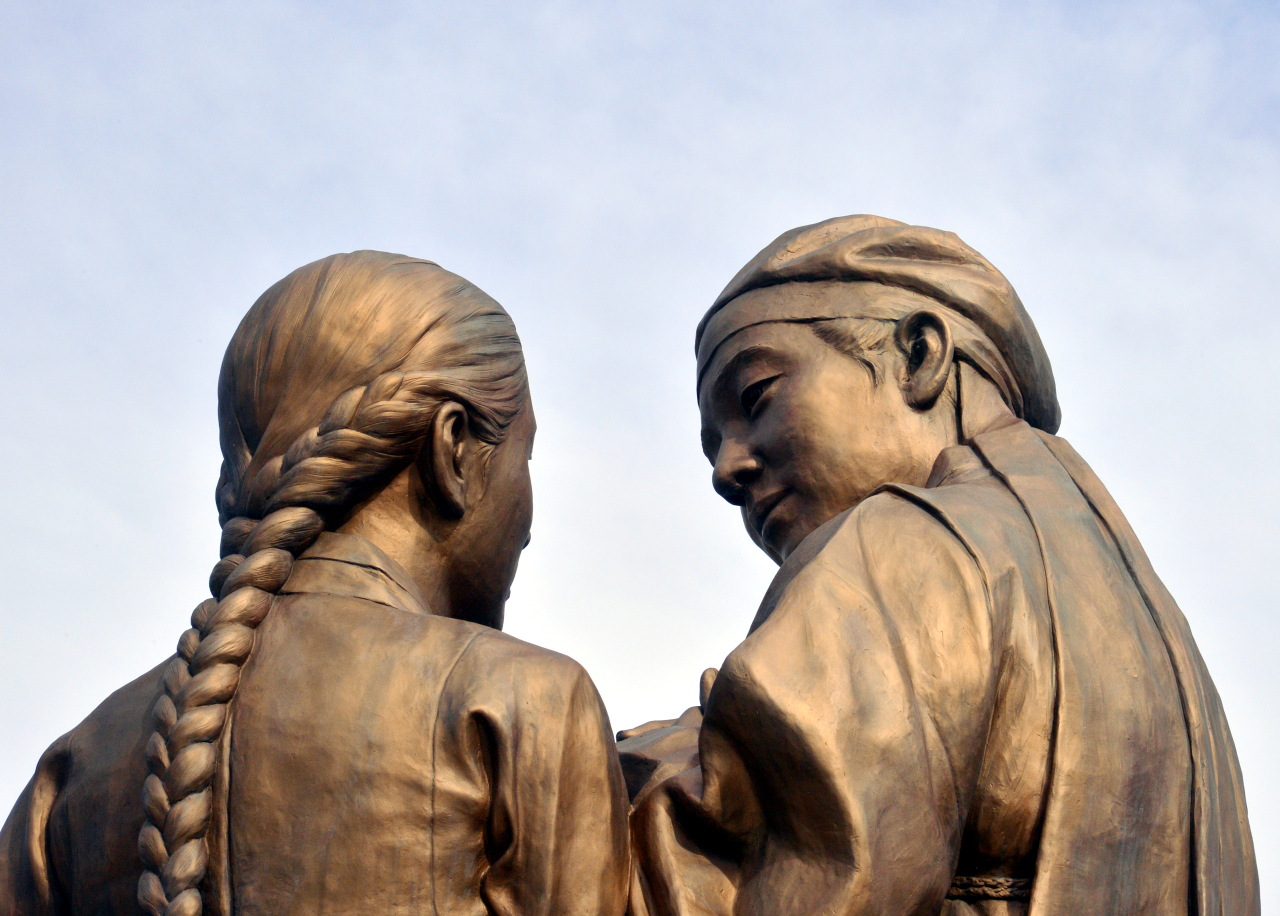 Hwang Hui first set up a pavilion, which was originally named as Gwangtongnu Pavilion in 1419. Later, in 1444, Gov. Jeong In-ji renamed the garden as “Gwanghallu,” likening it to the garden of an imaginary palace on the moon because of its outstanding beauty. 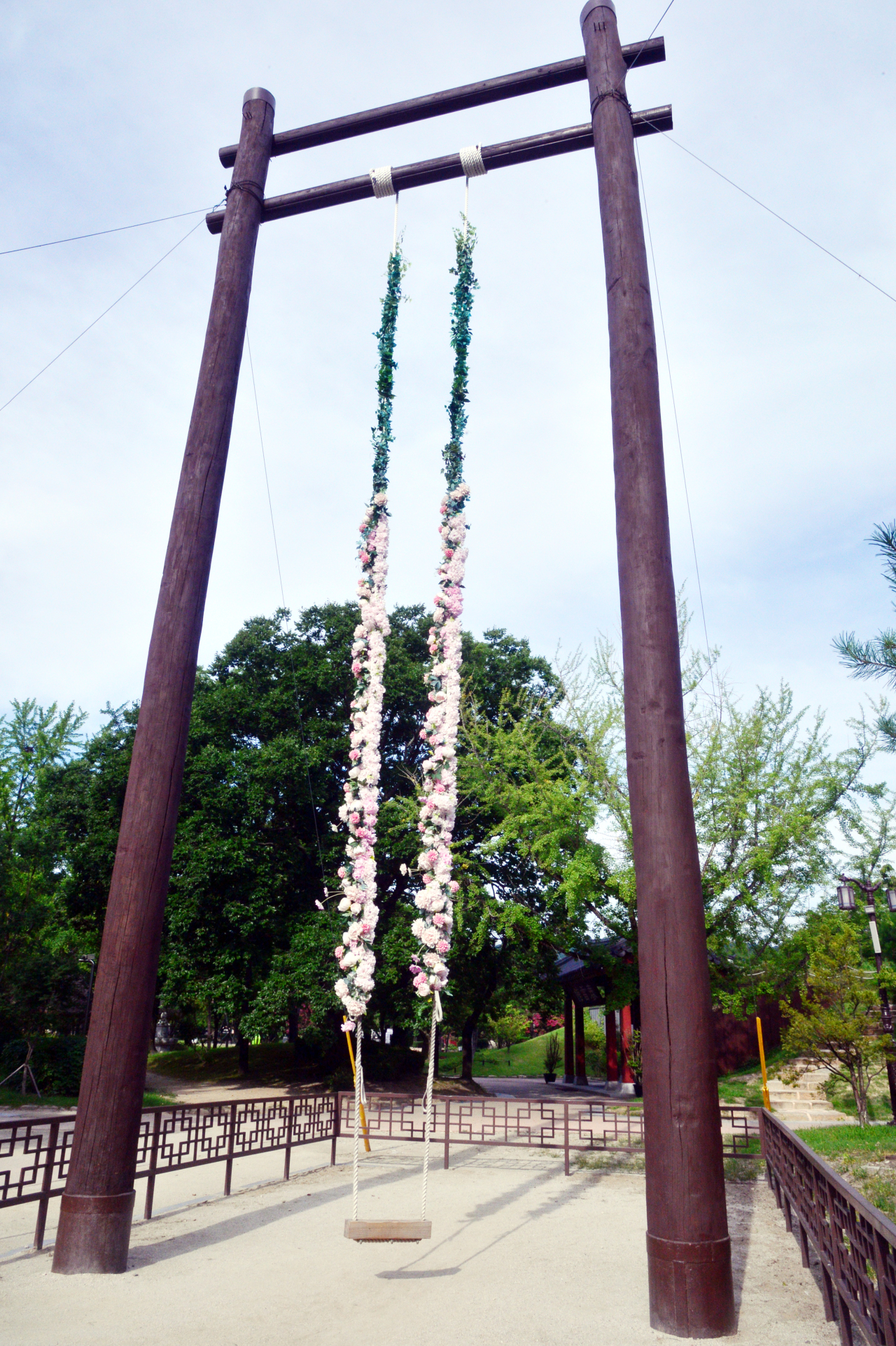 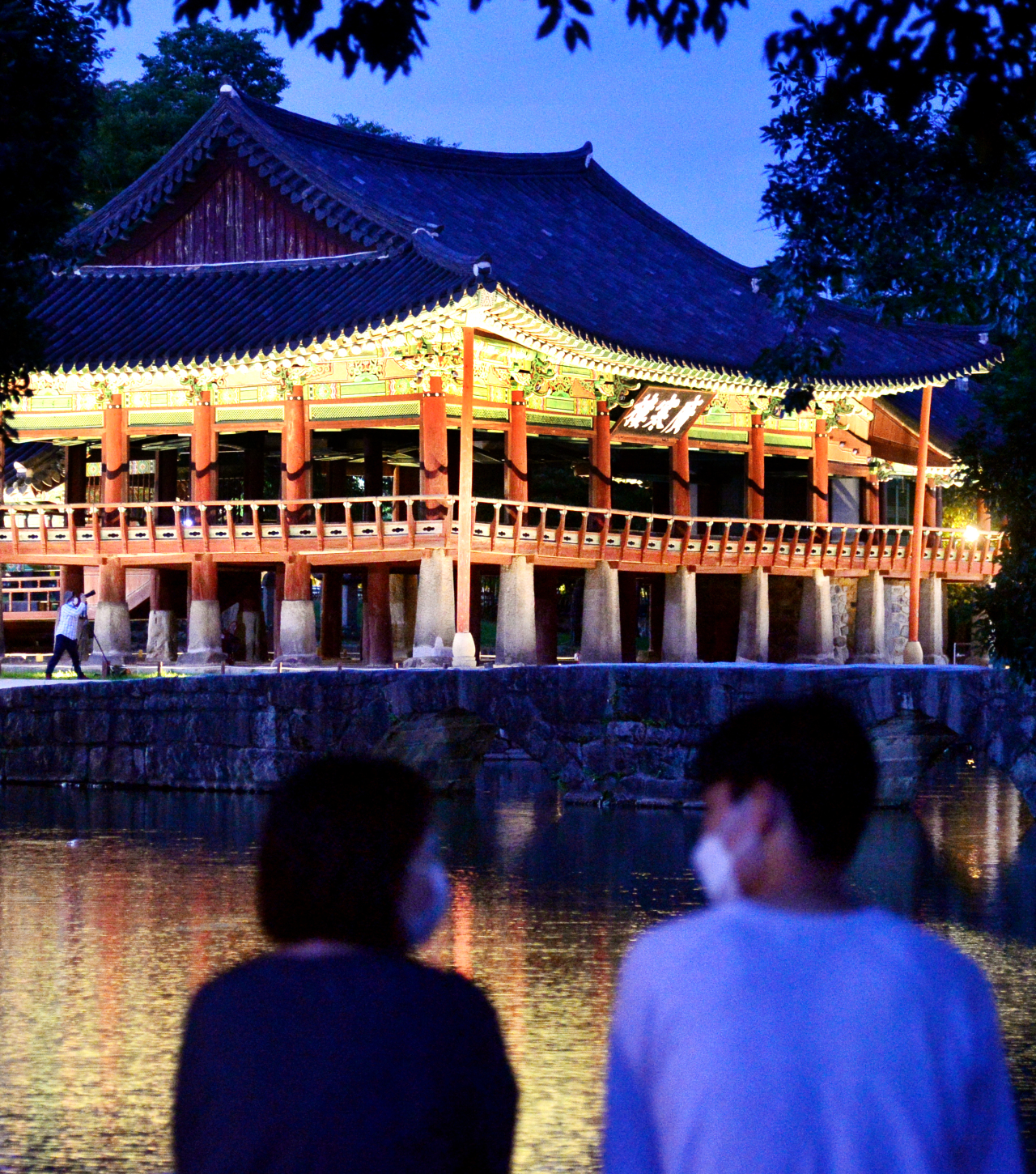 Designated as Treasure No. 281, the garden is surrounded by many different traditional attractions, including Ojakgyo bridge, the backdrop for another famous Korean love story of Gyeonu and Jiknyeo from the traditional story of Chilseok, as well as Wanwoljeong Pavilion and the House of Wolmae. 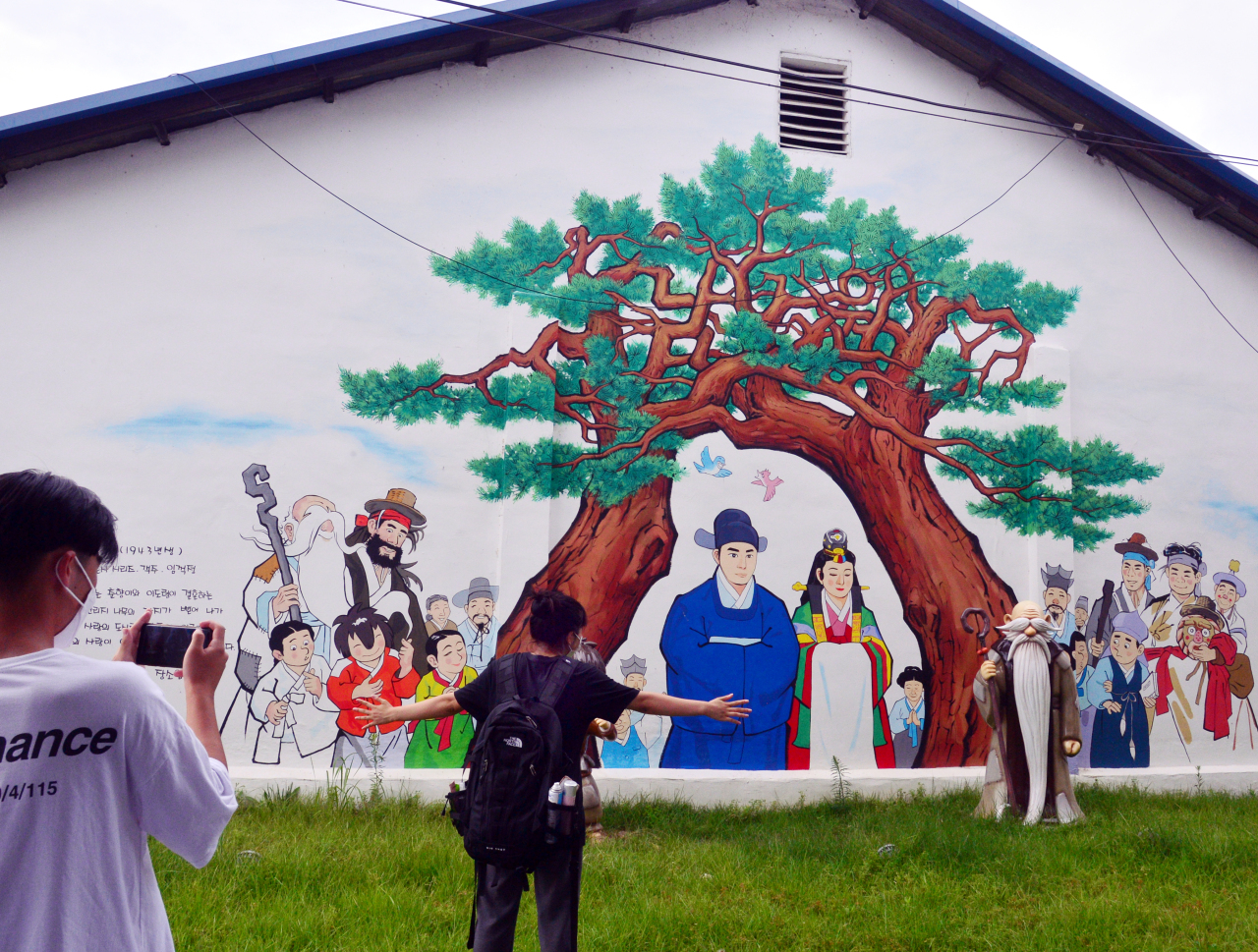 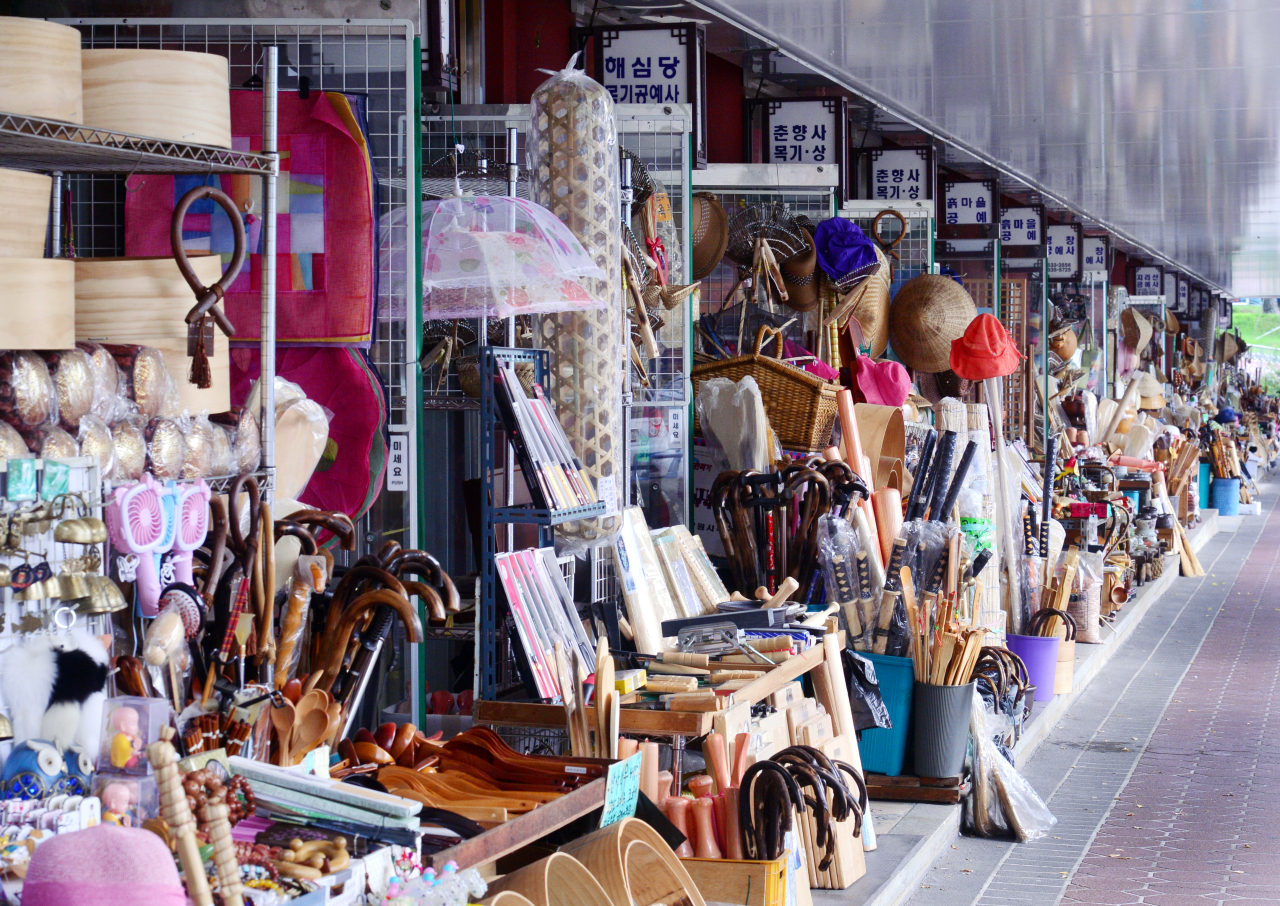 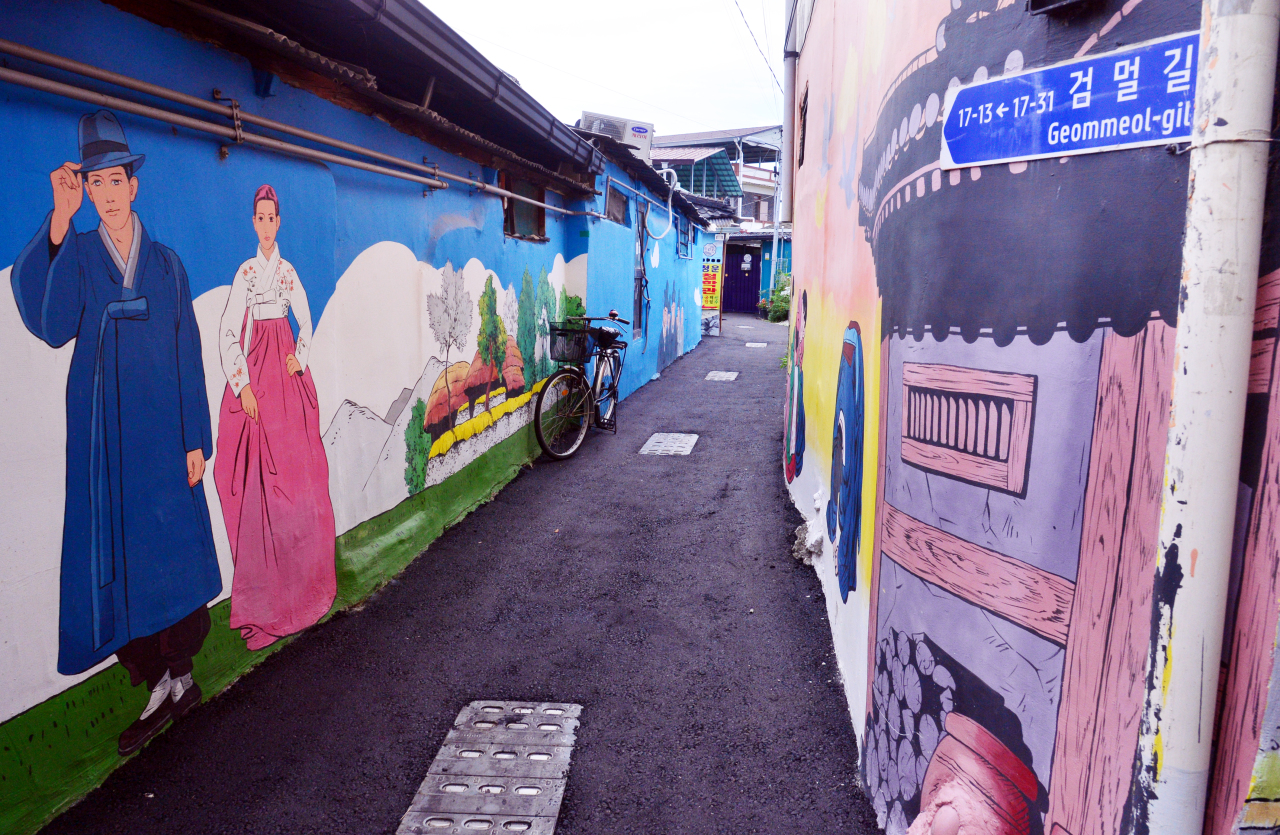 Chunhyangjae Festival, a festival celebrating the love between Chunhyang and Lee Mong-ryong, annually takes place here in Gwanghalluwon. Since 1931, the garden has been the venue of the festival every Spring, spreading the famous love story among visitors through related hands-on experiences and performances.