[Eye Plus] Last decades of Joseon era on show at Unhyeongung 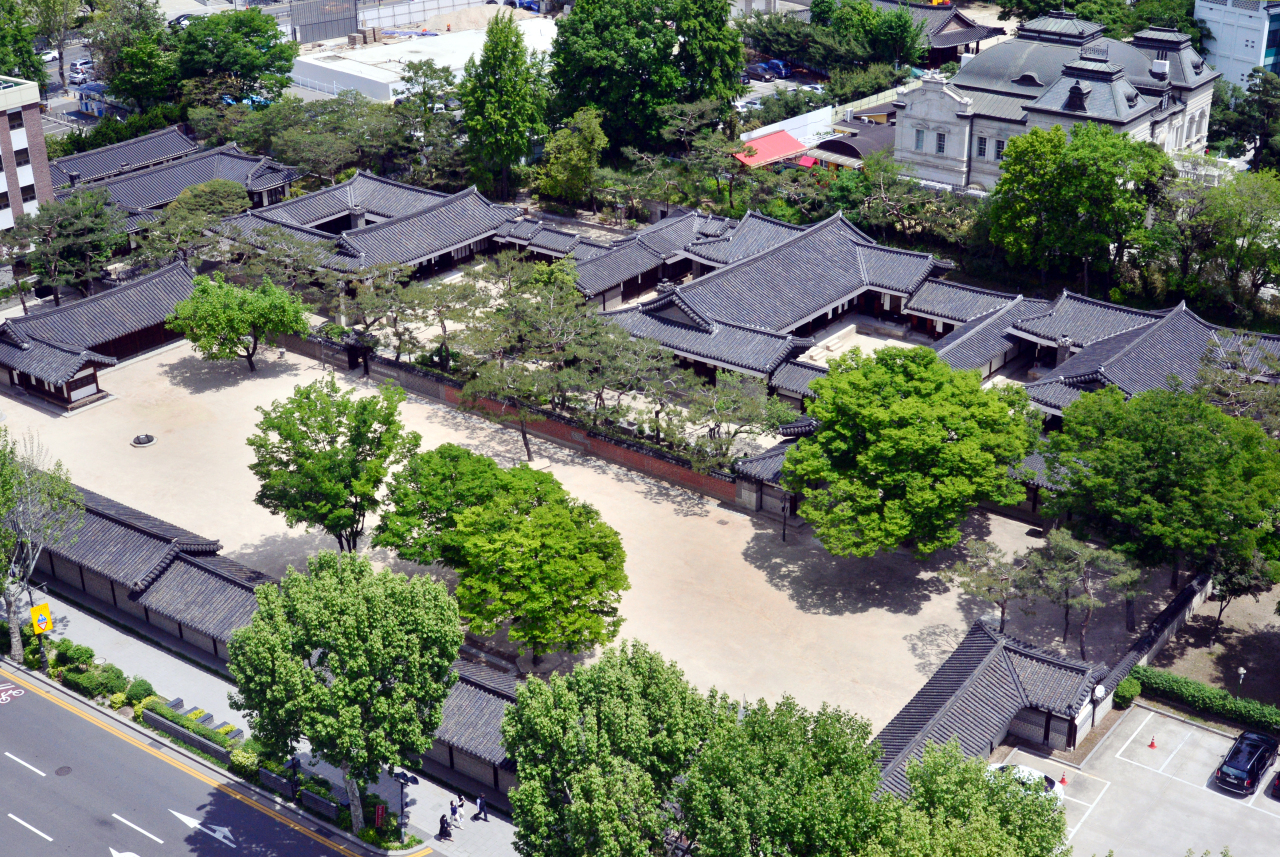 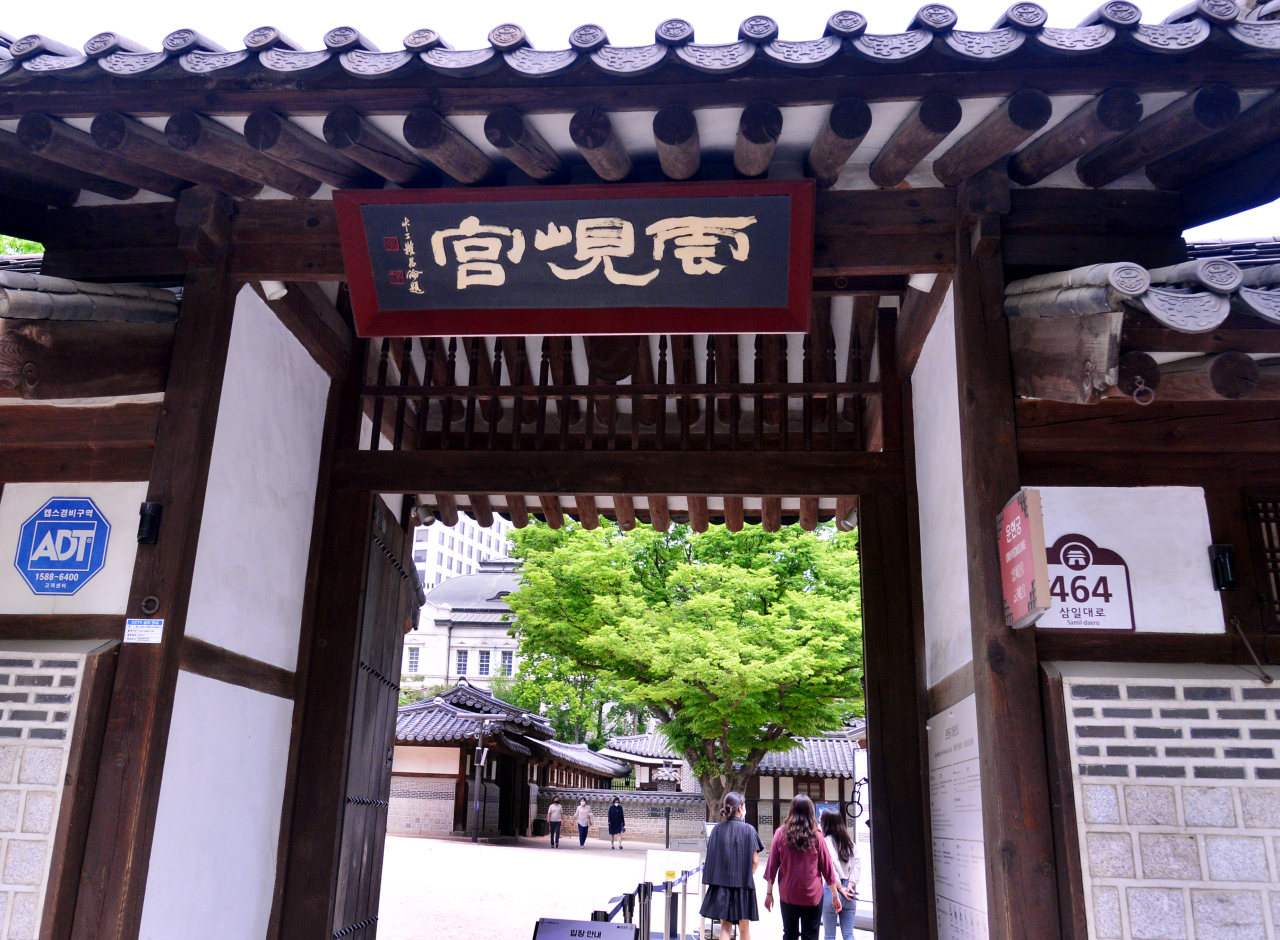 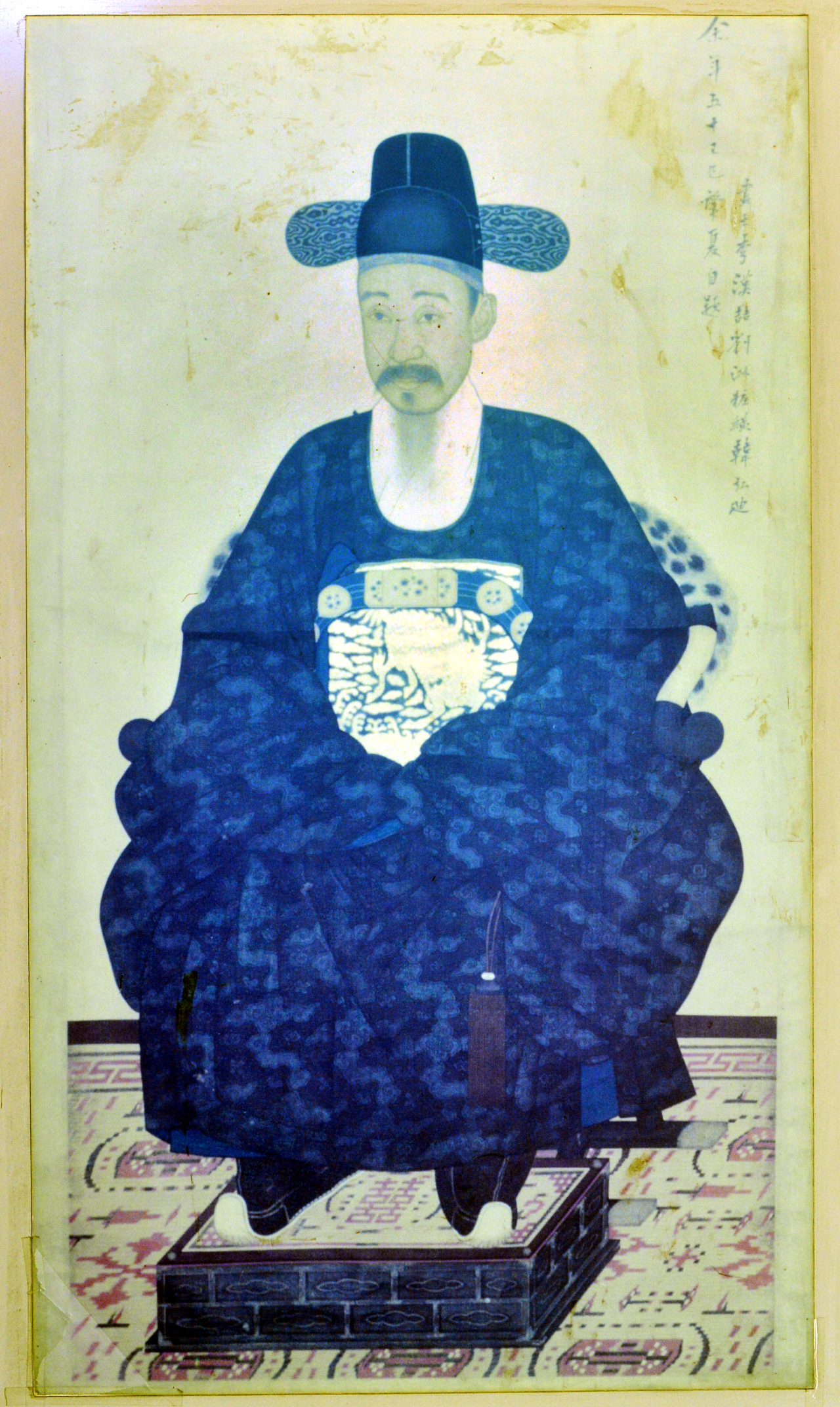 Unhyeongung near Anguk Station on subway line No. 3 is surely not a major Joseon-era palace that appears prominently in tourist guide books. The relatively small complex that once belonged to Heungseon Daewongun, father of King Gojong, however, is worth a visit as it embodies the final years of the dynasty before losing power to Japanese intervention in early 20th century. 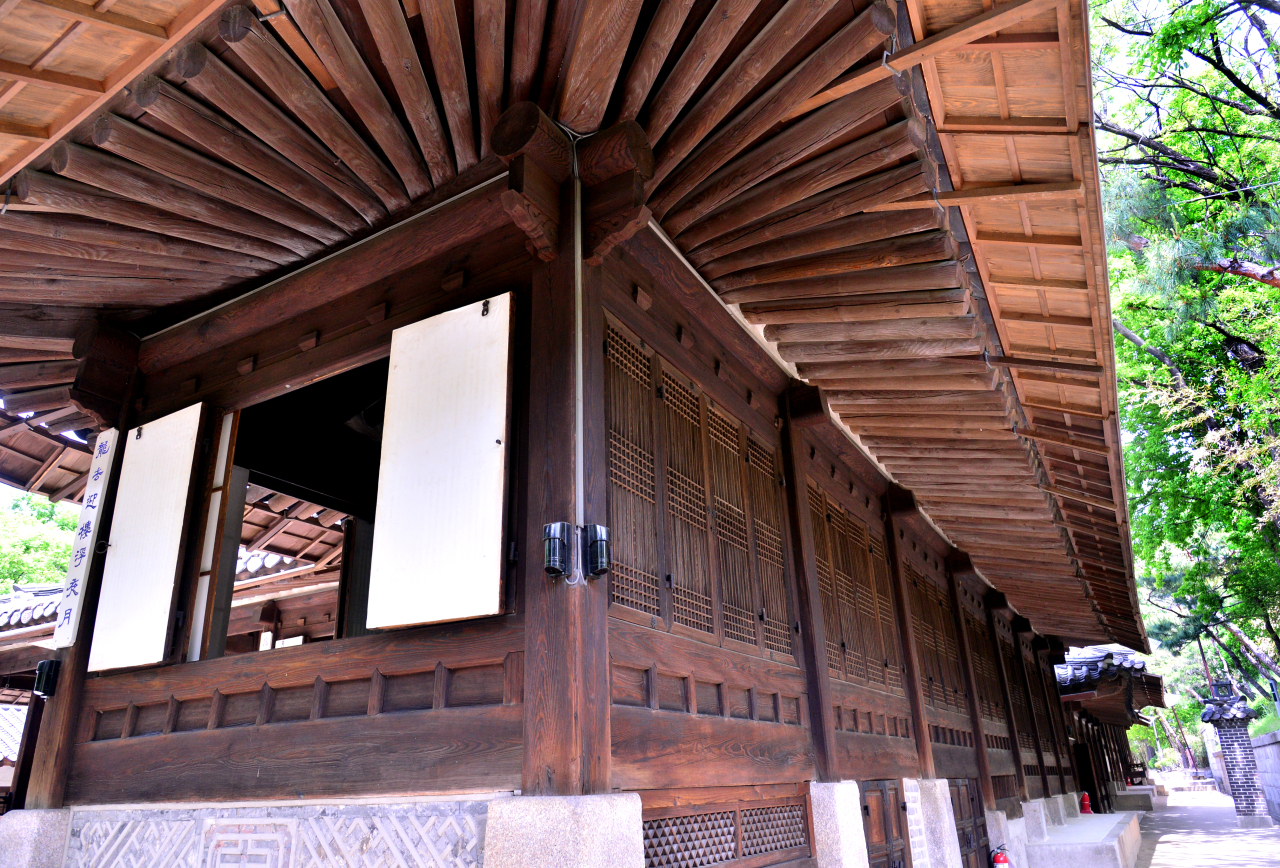 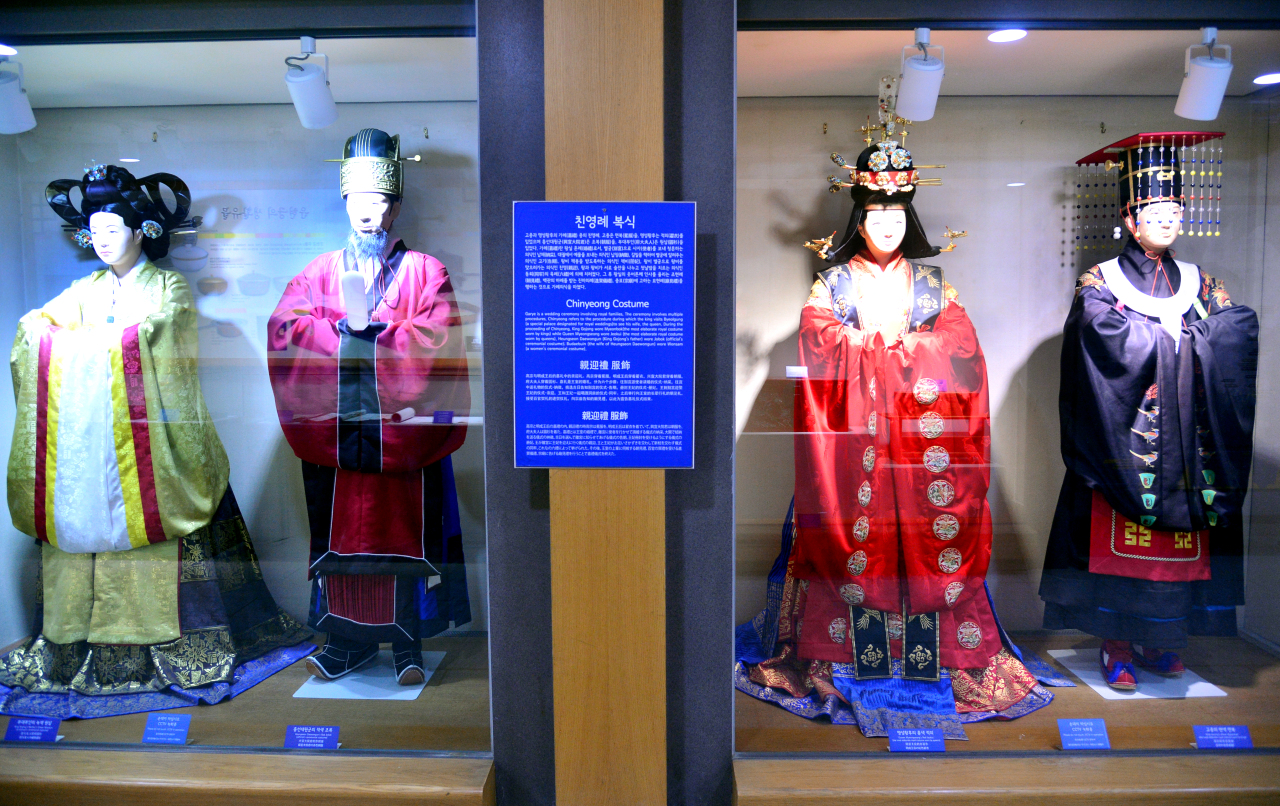 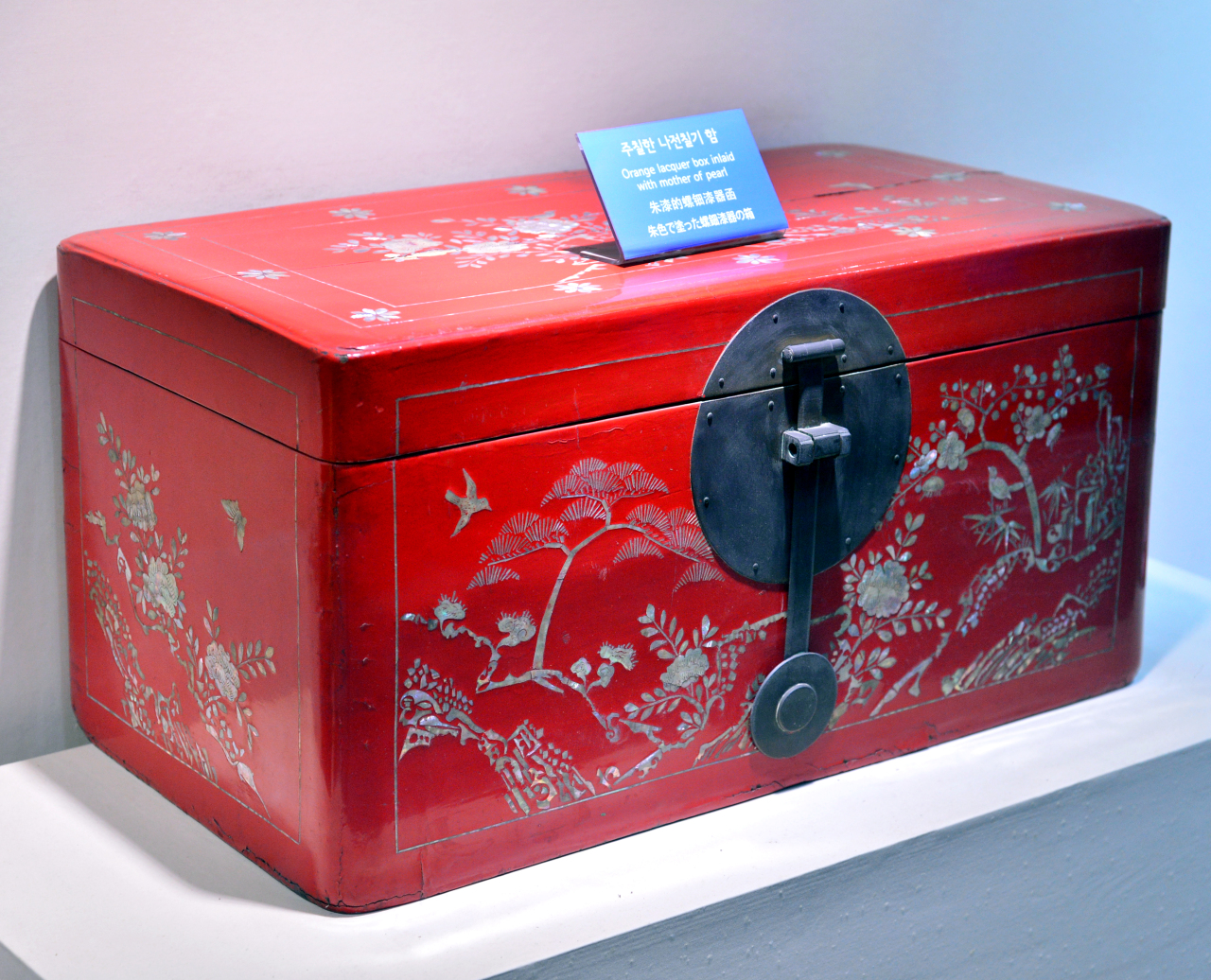 Not only the dark history of the consequent fall of Joseon royal line, but also the house shows the everyday lives of the royal family famous for its resistance from foreign intervention. 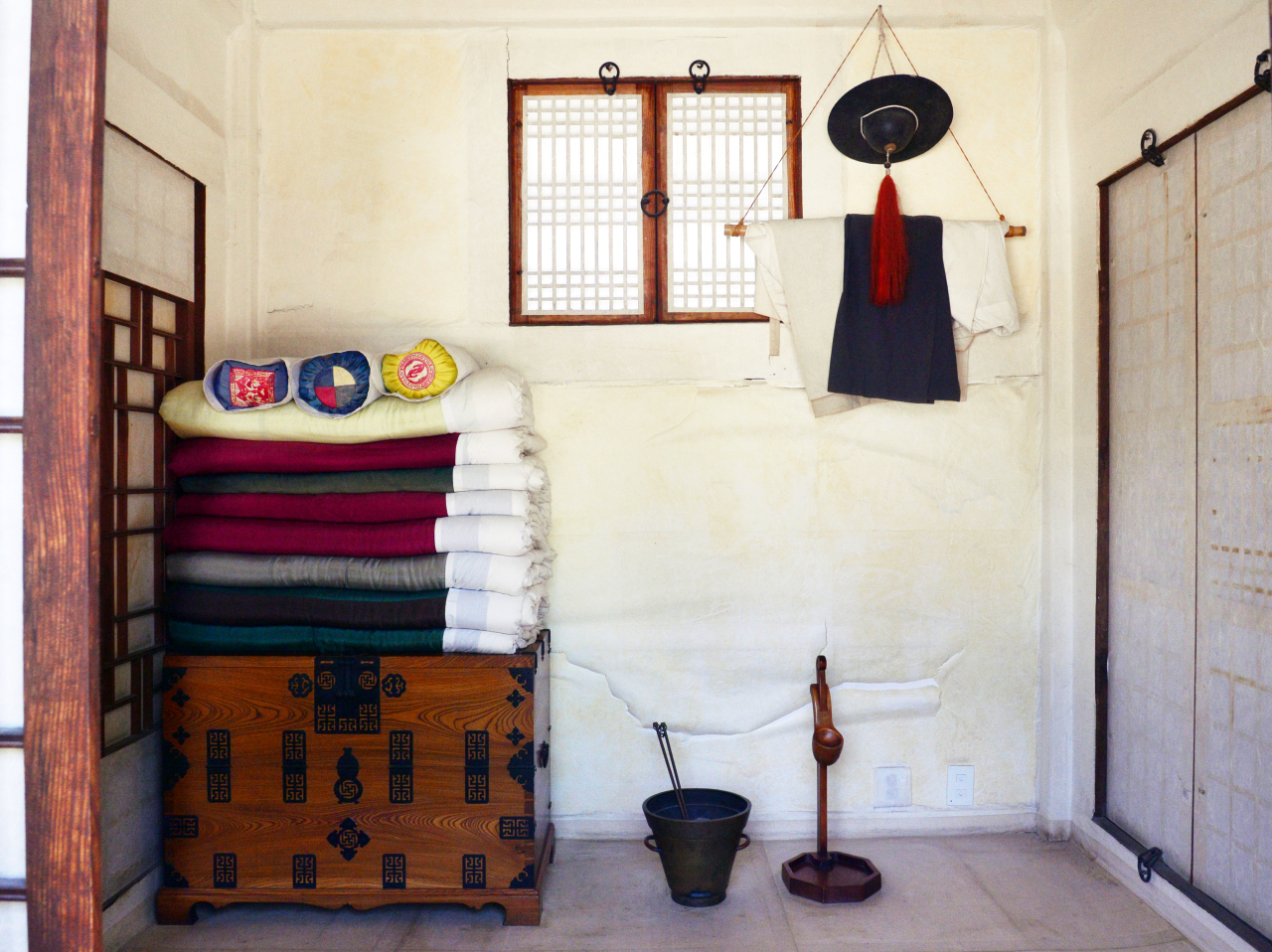 From tiny servants‘ rooms to grand master’s quarters, Unhyeongung, meaning Cloud Hill Palace, offers a glimpse into the past, where the family tried to uphold Confucian traditions and values in the face of looming political chaos. 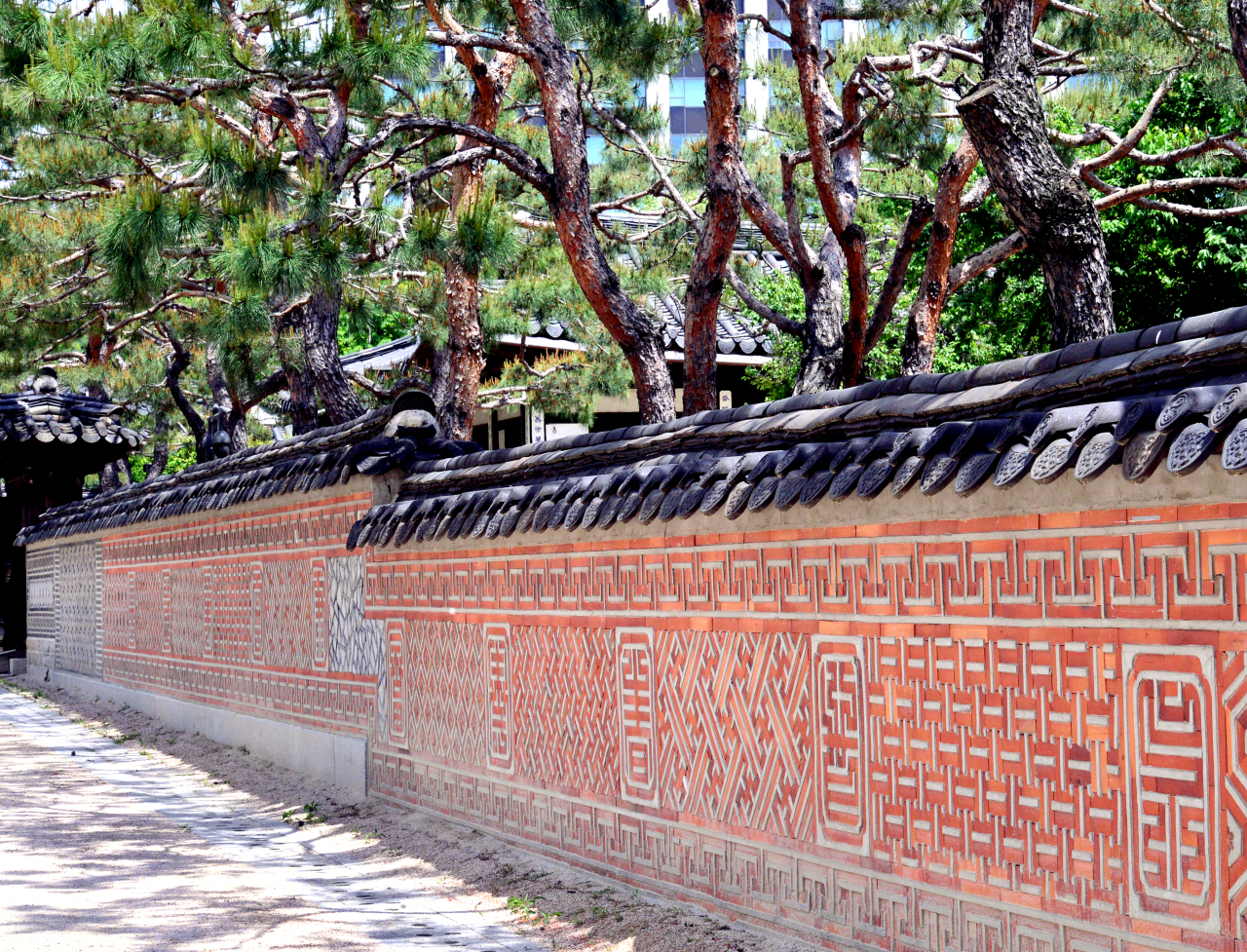 In 1912, the site of Unhyeongung was reduced in size when its ownership was confiscated by the Japanese administration. 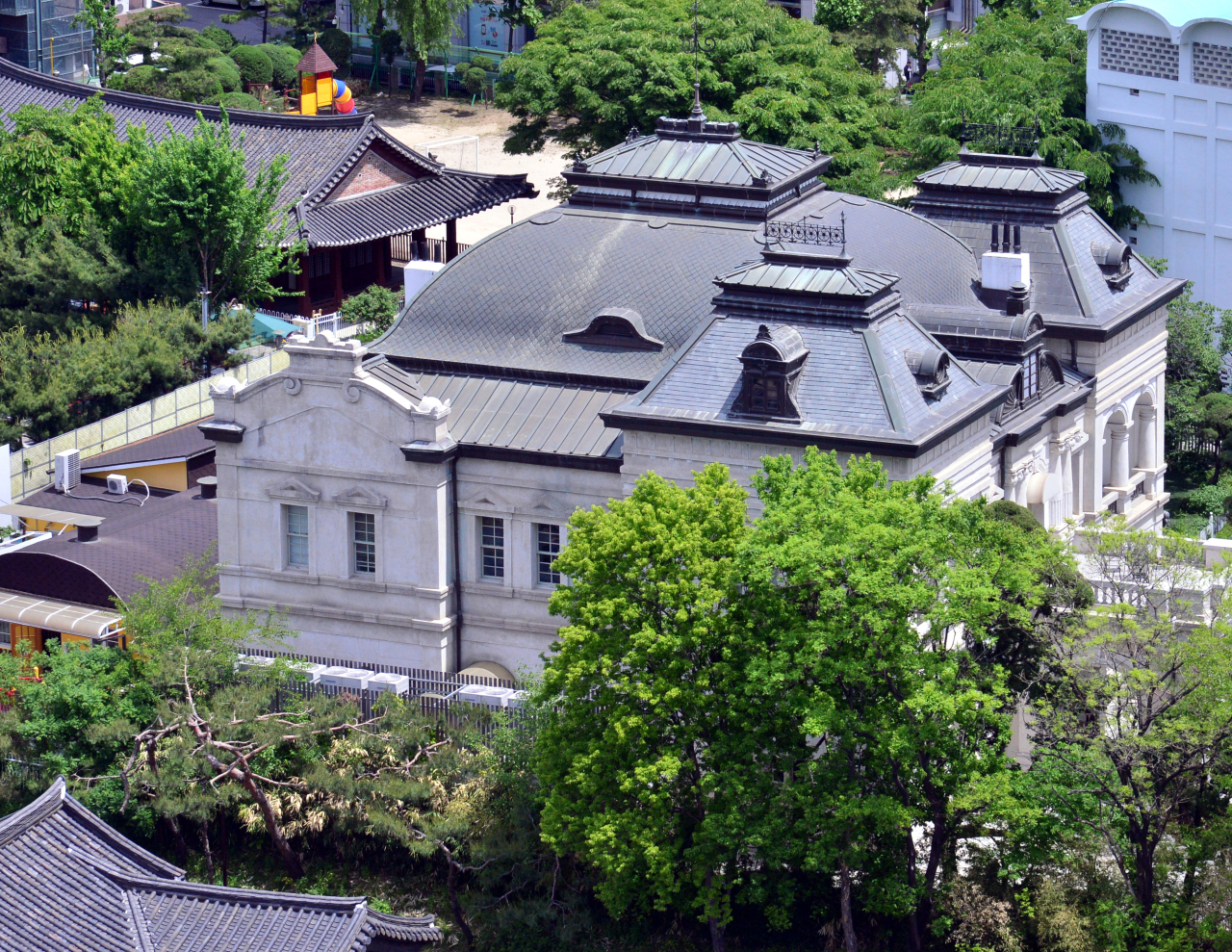 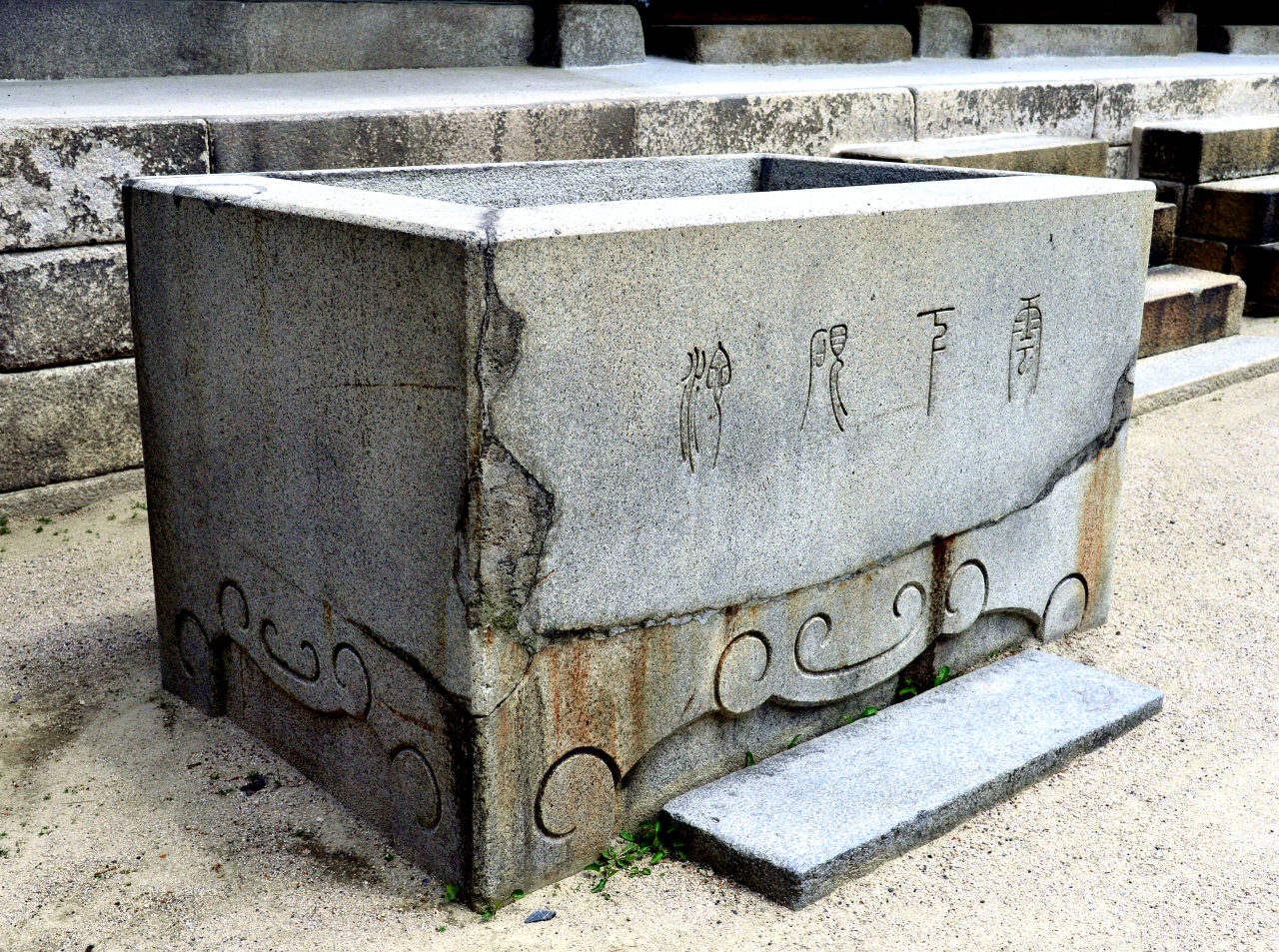 The Japanese administration built a western style building called Unhyeongung Yangguan behind the place to keep a close eye on the royal family. The ownership was returned to Heungseon Daewongun’s descendants after the 1948 liberation and the Seoul Metropolitan Government purchased and renovated it in 1990s.