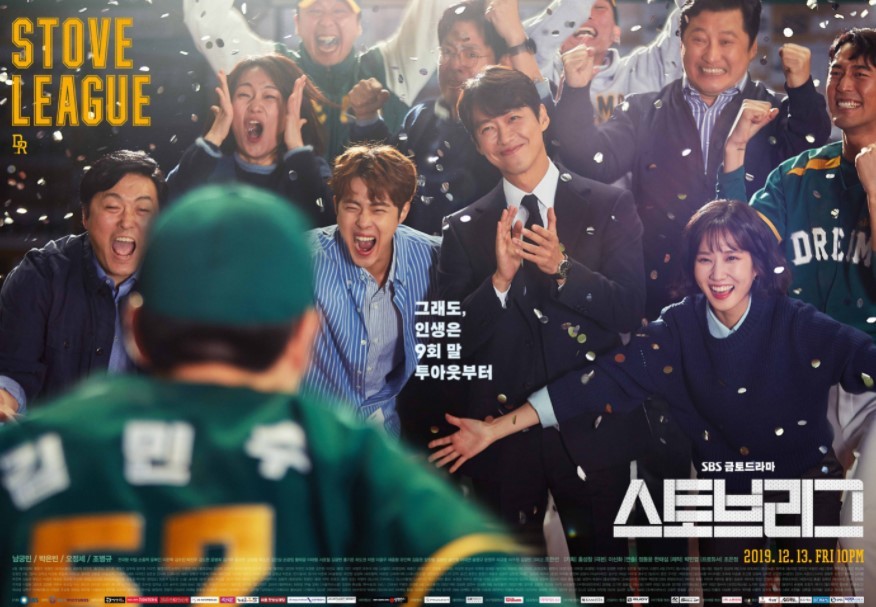 Founded in 1968, the annual film festival is the third-oldest film festival in the US. Past winners include Steven Spiellberg, the Coen brothers, Ang Lee and John Lee Hancock. The film festival ran April 16-25 in Huston.

Another winner, documentary “Anywhere & Nowhere J.S.Y.,” sheds light on the life of Kim Yong-hyun, an ordinary person who was part of many important events in Korean history, including participating in the pro-democracy protests of the 1980s and helping to rescue survivors at the scene of Sampoong Department Store collapse in 1995.

“Take Care of Eunbi” featured the heartbreaking story of a grandmother who had been diagnosed with late-stage pancreatic cancer and her 14-year-old dog named Eunbi. Told that she has about three months to live, the elderly woman desperately looks for someone to take care of her dog.

The film festival received more than 4,500 entries from 75 countries, and 15 percent of the entries won Remi awards, according to the festival website.