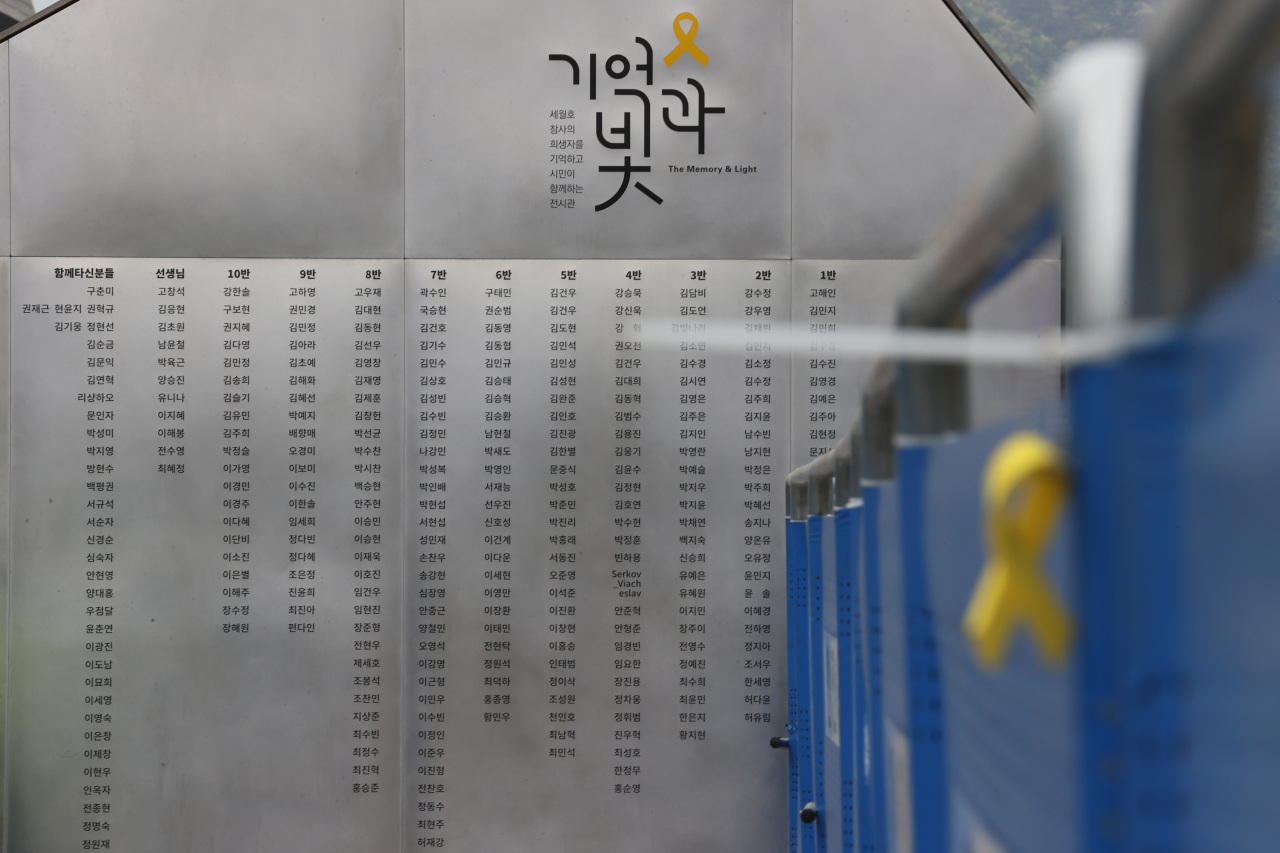 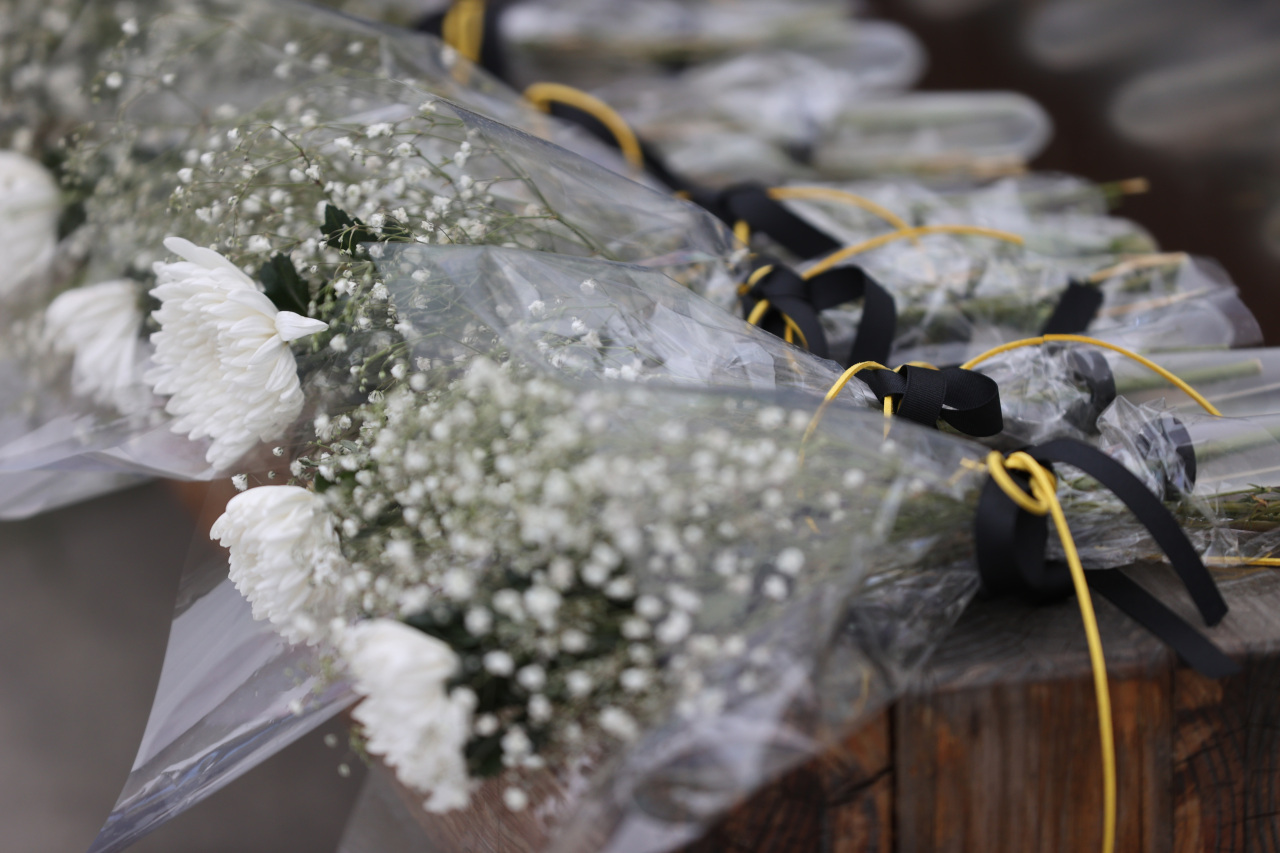 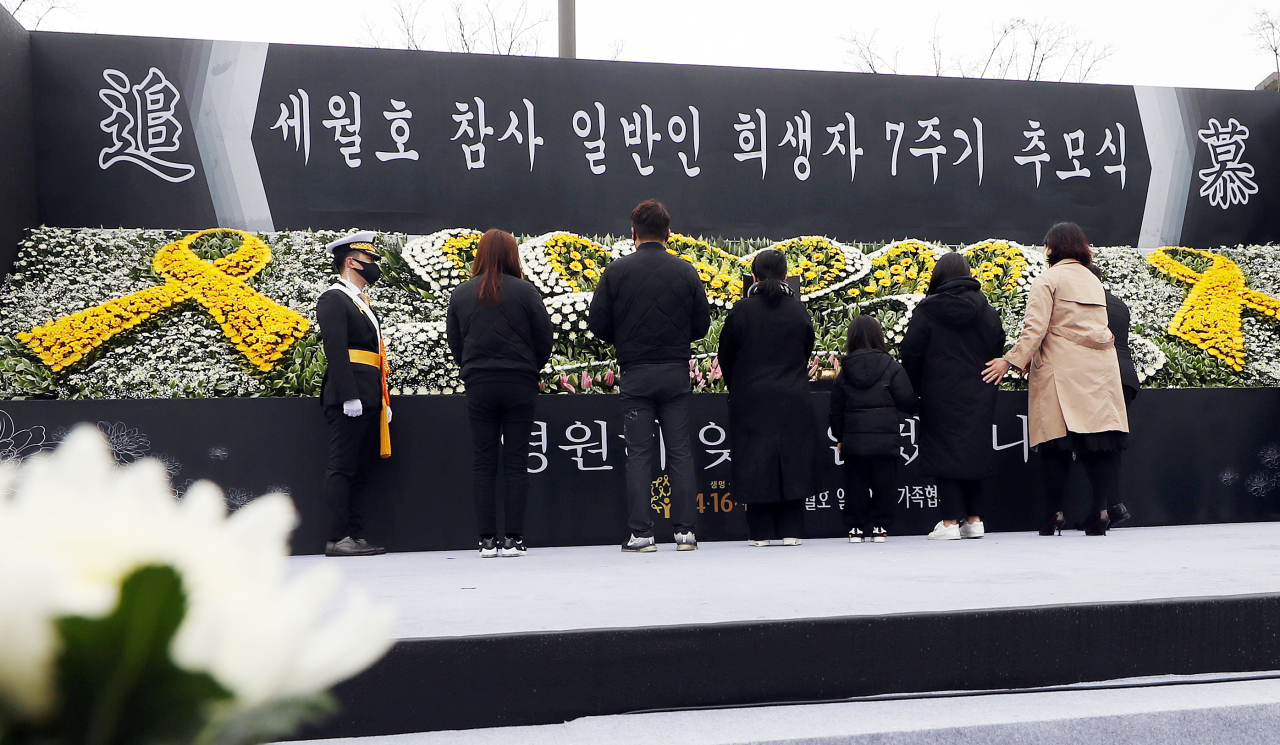 Seven years ago, more than 300 lives were lost as the Sewol ferry sank deep into the sea. Most were teenagers attending high school. Seven years after the disaster, the nation still mourns that day as if it were yesterday. 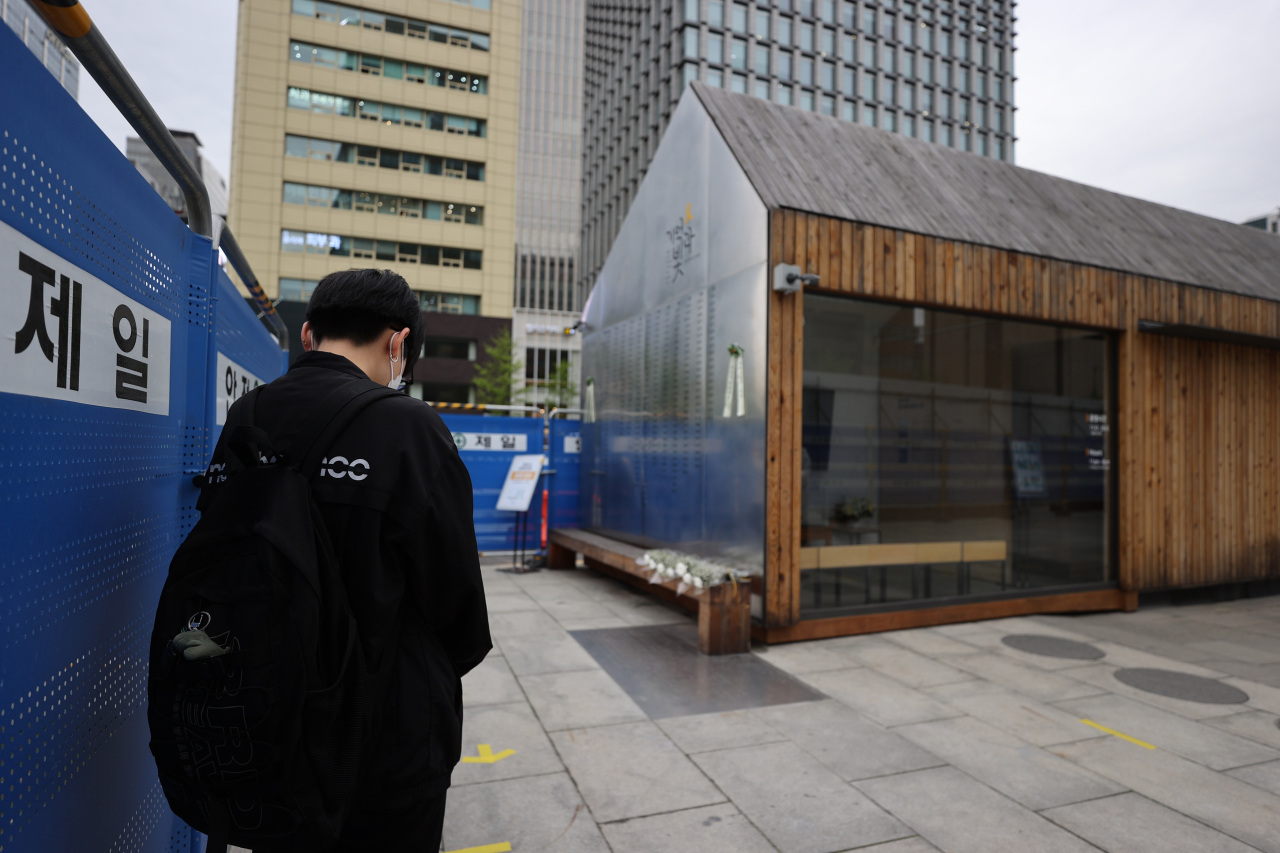 People all over the nation observed a moment of silence to remember the victims. At a memorial space in Gwanghwamun Square, a citizen can be seen paying his respects. 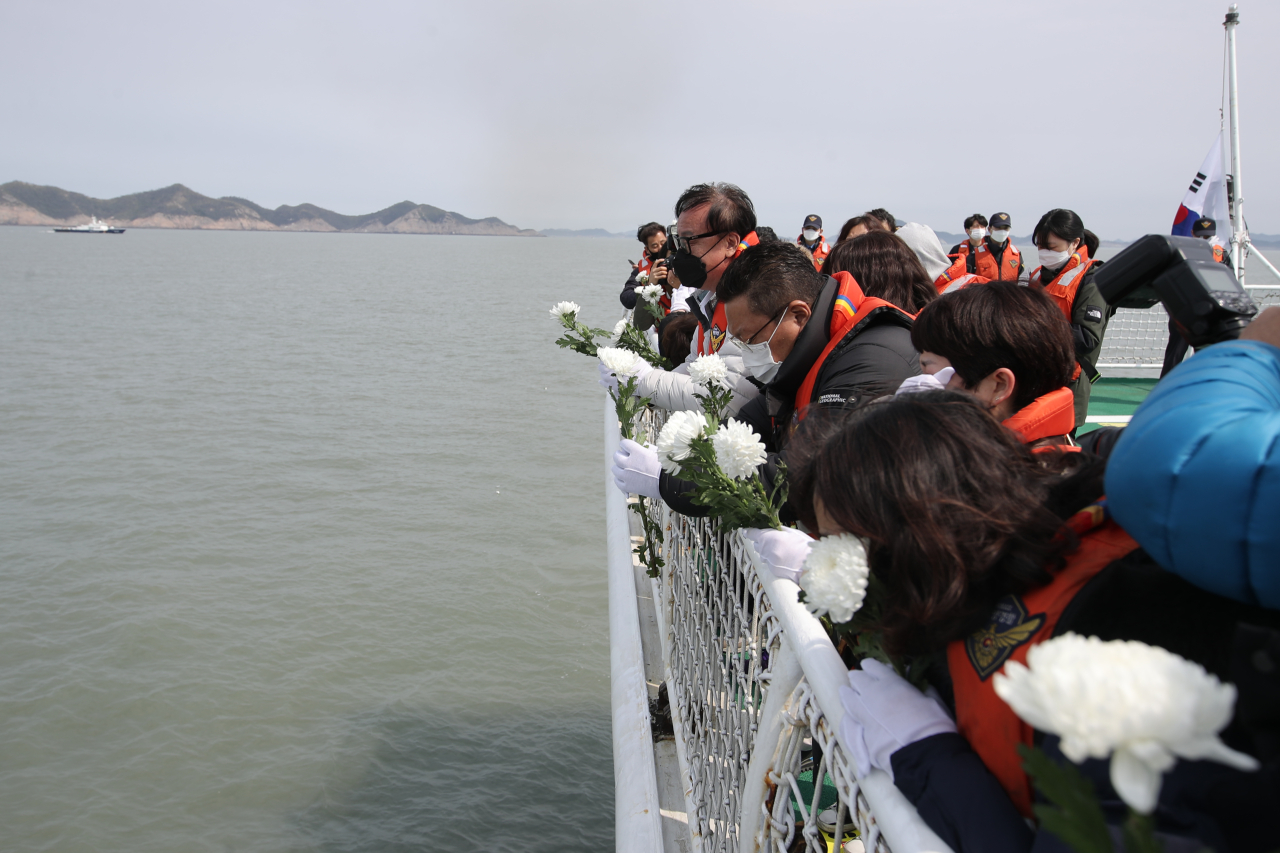 The bereaved families grieve their loss as they throw flowers into the sea at a ceremony commemorating the victims.