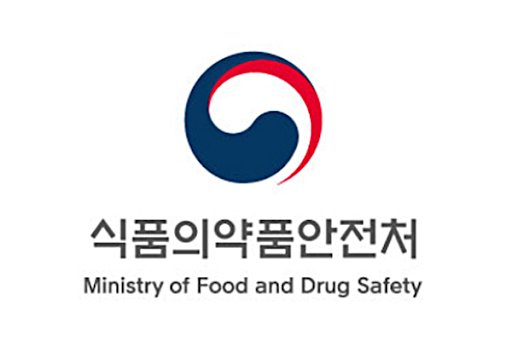 The Ministry of Food and Drug Safety of South Korea announced Monday that it has minimized the steps required for the import of new biologic agents, such as COVID-19 vaccines.

According to the revised rules, the government will no longer require foreign drug developers wishing to export their products to Korea to present certificates from their respective country.

This would speed up the approval process here for foreign-developed biologic agents that are urgently needed to counter public health emergencies or that could help patients with rare diseases, the ministry said in its statement.

The ministry has also introduced a legal basis to allow drug developers to skip phase 3 clinical trials for orphan drugs used to treat a rare disease or condition, when there is a limited number of patients who can join their phase 3 clinical study here.

Instead of phase 3 results, the ministry would ask orphan drug developers to hand in relevant phase 2 clinical study results.

“(The government) expects the revision could incentivize orphan drug developers and provide more options to local patients with rare diseases who suffer from a shortage of treatment choices” the ministry said.

According to the revision, the drug developers could now ask the ministry to hold a meeting with a relevant department where they could discuss their novel biologic agents. The new system could help drug makers to specify what documents and drug specs that they need to supplement to receive an approval.

Local pharmaceutical firms could also choose their own comparators when developing novel drugs or biosimilars, as the ministry loosened the related rule.

A biologic agent is a substance that is made from a living organism or its products. Biologic agents include antibodies, interleukins and vaccines.