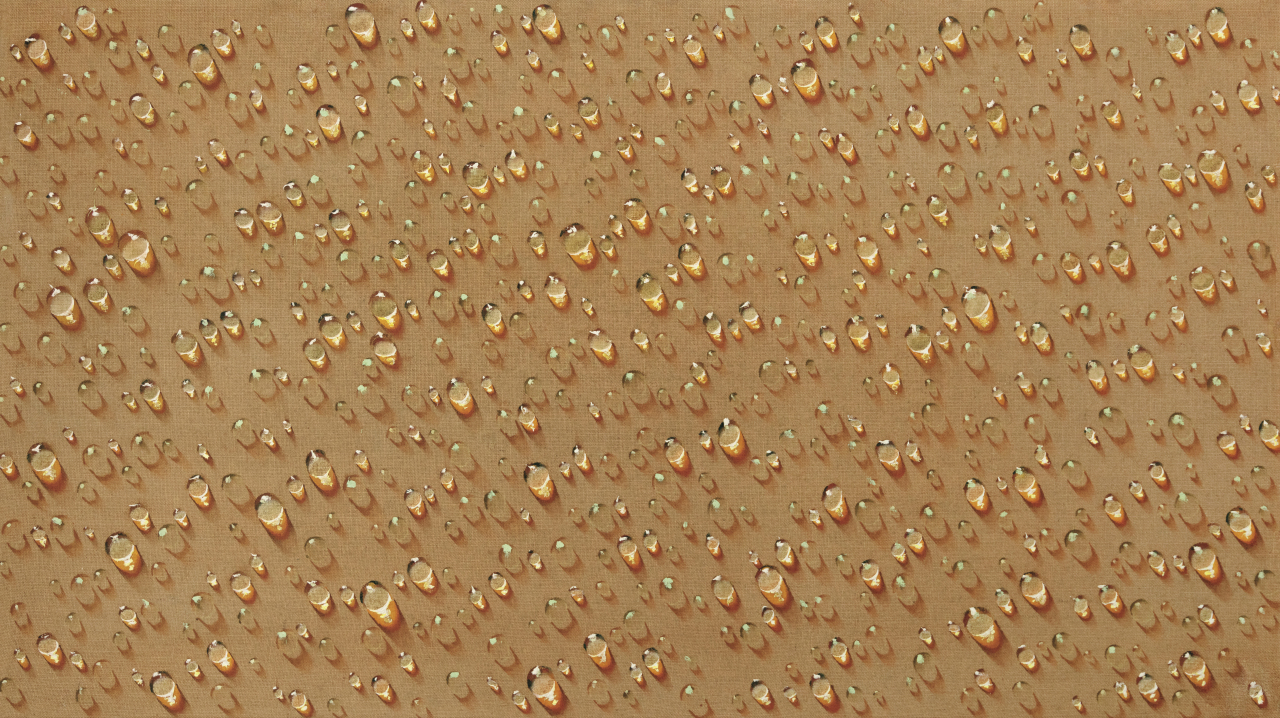 "Waterdrops” by Kim Tschang-yeul (Seoul Auction)
Seoul Auction will host its Spring Sale on Tuesday in Seoul, after its auction events in Hong Kong were postponed due to the COVID-19 pandemic. The auction will be streamed live on Artsy’s Digital Saleroom to attract a wider range of global collectors, the auction house said.

The auction will start at 4 p.m. on Tuesday at Seoul Auction Gangnam Center in Seoul, and Artsy users who have preregistered can participate in real time.

A total of 149 artworks worth about 10 billion won ($8.85 million) will be on sale, including masterpieces by South Korean modern and contemporary artists. Internationally renowned artists such as Yoshitomo Nara and Yayoi Kusama of Japan, and Damien Hirst of Britain, will also be represented. 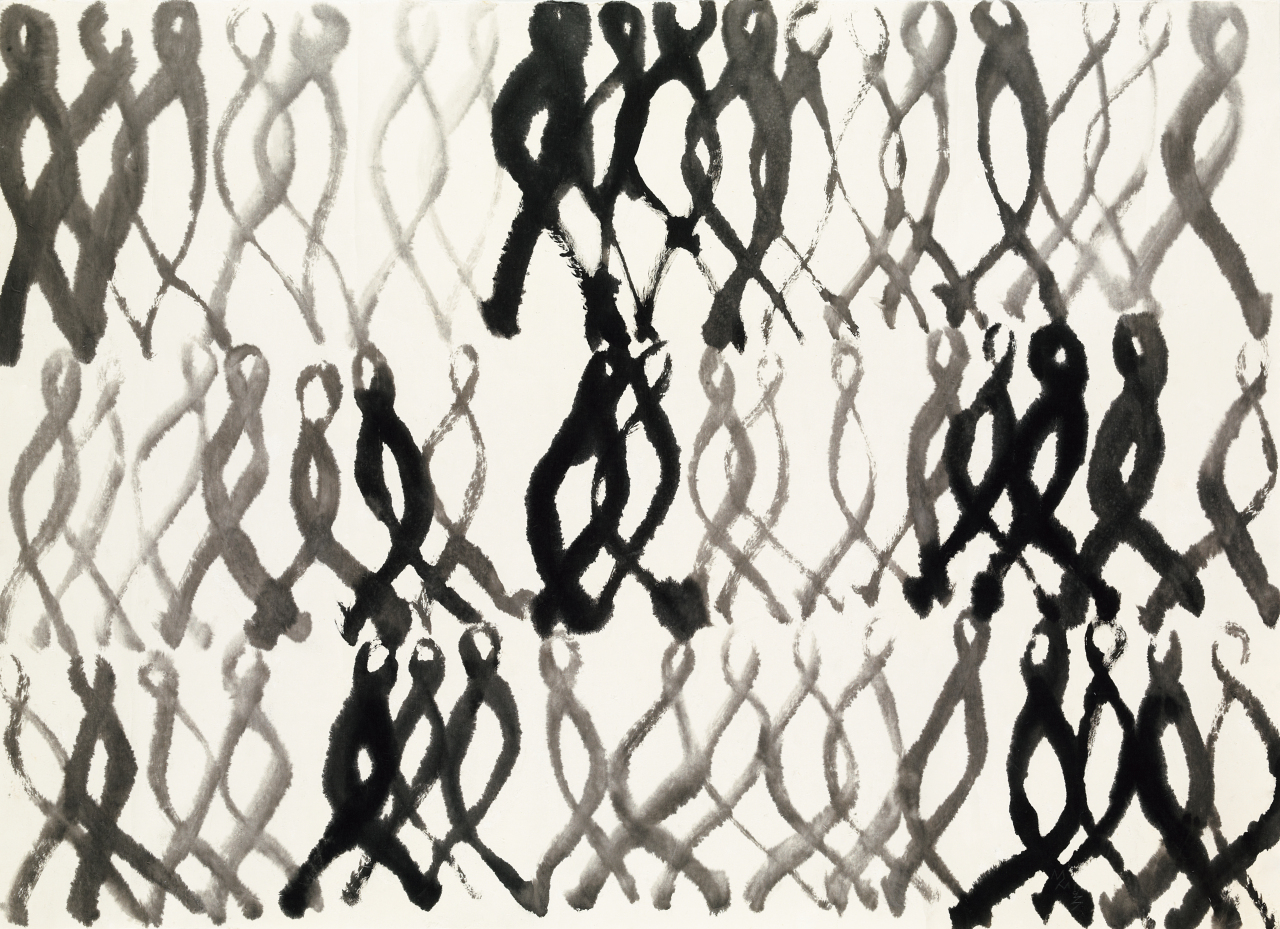 "People” by Suh Se-ok (Seoul Auction)
The auction will feature a special session dedicated to the works of the late Suh Se-ok, a pioneer of contemporary abstract ink painting in Korea, including his signature “People” paintings. The artist, who died Nov. 29 at 91, explored the concept of lines and dots and used ink, traditional brushes and “hanji,” or traditional mulberry paper, to create works reminiscent of calligraphy.

Other Korean masters whose works are to go on the block include Lee Ufan, Park Seo-bo, Chung Sang-hwa and Kim Tschang-yeul. French impressionist painter Pierre-Auguste Renoir’s “Still Life With Compote” is also on auction.

“Each year, we held auction events in Hong Kong starting in March, but they have been put on hold since last year. We will continue expanding to the online platform this year,” a public relations official with Seoul Auction told The Korea Herald.

Founded in 1998, Korea’s largest auction house became the country’s first Kosdaq-listed auction house in 2008 and opened a branch office in Hong Kong in the same year.