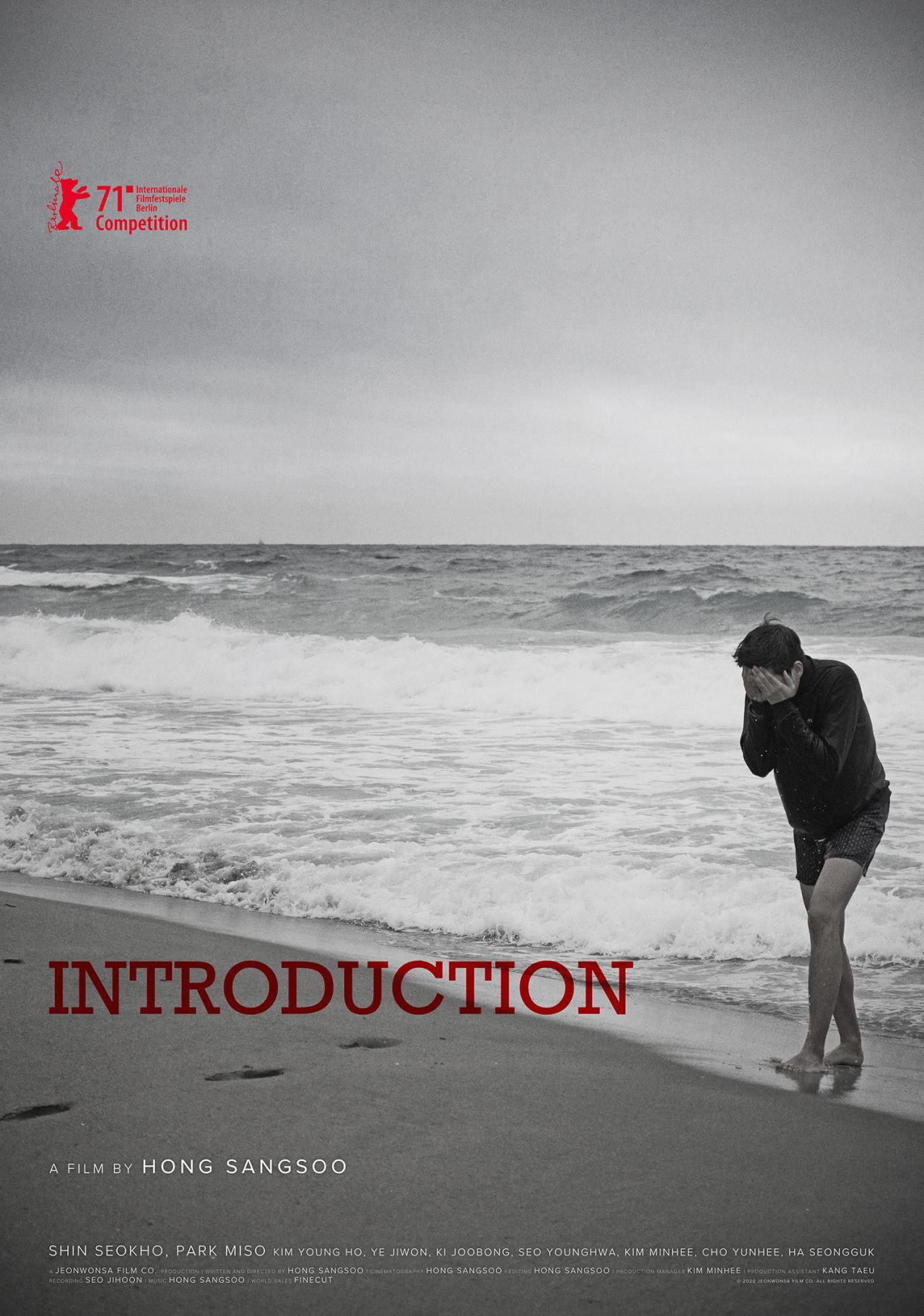 At the announcement of this year's winners streamed online, the director's 25th feature film was awarded the Silver Bear prize for best screenplay at the 71st edition of the Berlin fest, which kicked off Monday for its five-day run in an online edition due to the pandemic.

"More than telling a story, or advancing a narration with efficiency, this script fabricates those momentary intervals between one action and another, where, for an instant, a hidden truth of human life is suddenly revealed, bright and lucid," a jury statement read.

The director has won the Berlinale's Silver Bear prize for two years in a row, following the best director honor last year for the drama "The Woman Who Ran." His 2017 drama "On the Beach at Night Alone" brought Kim Min-hee the best actress award.

"I heard the news about this prize and I was surprised and happy," Hong said in his acceptance speech released through the festival's YouTube account. "I would like to thank the jury for their appreciation of the film. I was happy to read the jury statement."

Starring Shin Seok-ho and Park Miso, the new 66-minute movie tells a story of a young man, named Young-ho, who travels to visit his father, his girlfriend and his mother.

Director Hong not only wrote the screenplay but also filmed the movie.

The awarding ceremony and other events like public screenings will be held at the delayed in-person festival slated for June. (Yonhap)